Williamson should give up Test captaincy to prolong his career, feels Simon Doull 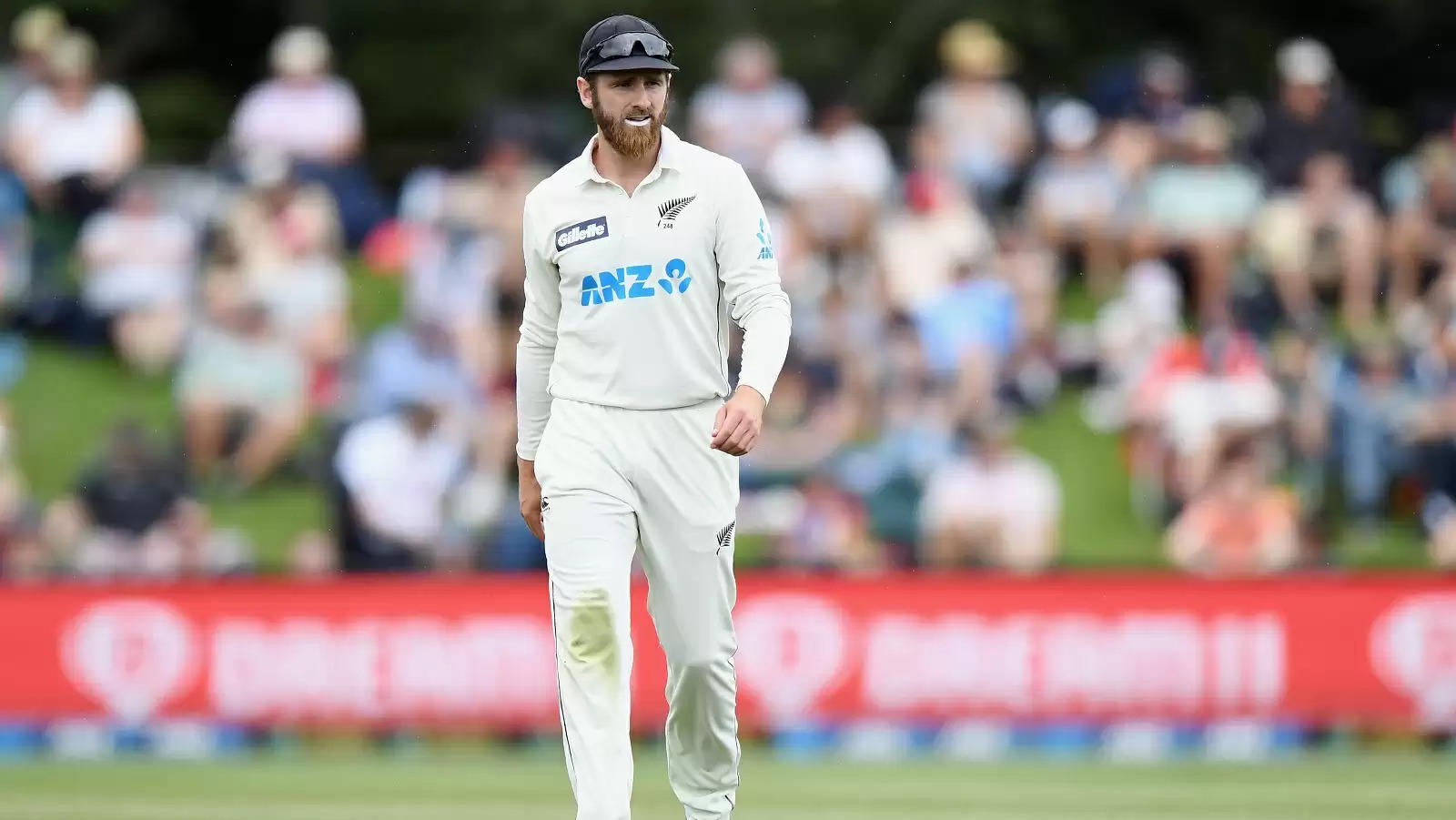 Simon Doull feels that Kane Williamson should quit Test captaincy after the conclusion of the ongoing three-match Test series in England. Williamson is currently one of the only two all-format captains among leading Test playing nations, alongside Pakistan’s Babar Azam.

With 7,289 Test runs at 52.81 from 87 games, Williamson is only behind Ross Taylor (7,683) among New Zealand’s leading run-scorers in the format. The first Test against England at Lord’s earlier this month was just his second since leading the side to ICC World Test Championship triumph in June last year.

Williamson was tested covid-19 positive thereafter, and was ruled out of the second Test at Trent Bridge. He has offcially confirmed of his participation in the third Test, which will be played at Headingley from Thursday, June 23.

Doull expressed uncertainty over Williamson’s future across formats, given the increasingly packed cricketing calendar, and felt that he’d be better off captaining just the limited-overs sides.

“I just don’t know about the longevity of Kane Williamson the captain,” Doull told the Guardian from the makeshift TV commentary box in Amstelveen, where he is on commentary duties for the ongoing Netherlands-England ODI series.

“He’s never been a lover of doing the media – he’s just not that guy – he’s a real cricket guy, he loves the game, studies the game. I just don’t know if he can sustain all three formats. I would rather he was just New Zealand’s one-day and T20 captain.”

Williamson has captained New Zealand in 39 Tests till date, with the team winning 22 and losing nine of the lot. That’s only behind Stephen Fleming, who led the Blackcaps in 80 Tests between 1997 and 2006, winning 28 and losing 27.

Doull felt that New Zealand have a worthy candidate in Tom Latham, who can take over with immediate effect. Latham has already led the side in nine Tests, with four wins and five defeats.

“When you’ve got a really worthy replacement, and Tom Latham is,” Doull added. “I think that is the easiest time to transition and walk away from it. New Zealand don’t play another Test until the autumn [after Headingley], so it is not a bad time after the Leeds Test to do it.”

The former Blackcaps quick reiterated that Williamson has been excellent as a captain, and his comments purely stem while keeping in mind the longevity of the 31-year-old.

“It’s not because I think Kane’s been a bad captain, I think he’s been a great captain – to take New Zealand to the World Test championship was incredible.”

England currently lead the series 2-0, having won each of the first two Tests by five wickets.