Ricky Ponting: I will be fearing playing an Indian team that has Virat Kohli in it

Former Australia captain Ricky Ponting had backed Virat Kohli to rediscover his best, with the former India captain having endured a tough run with the bat across formats in recent times.
By CX Staff Writer Wed, 20 Jul 2022 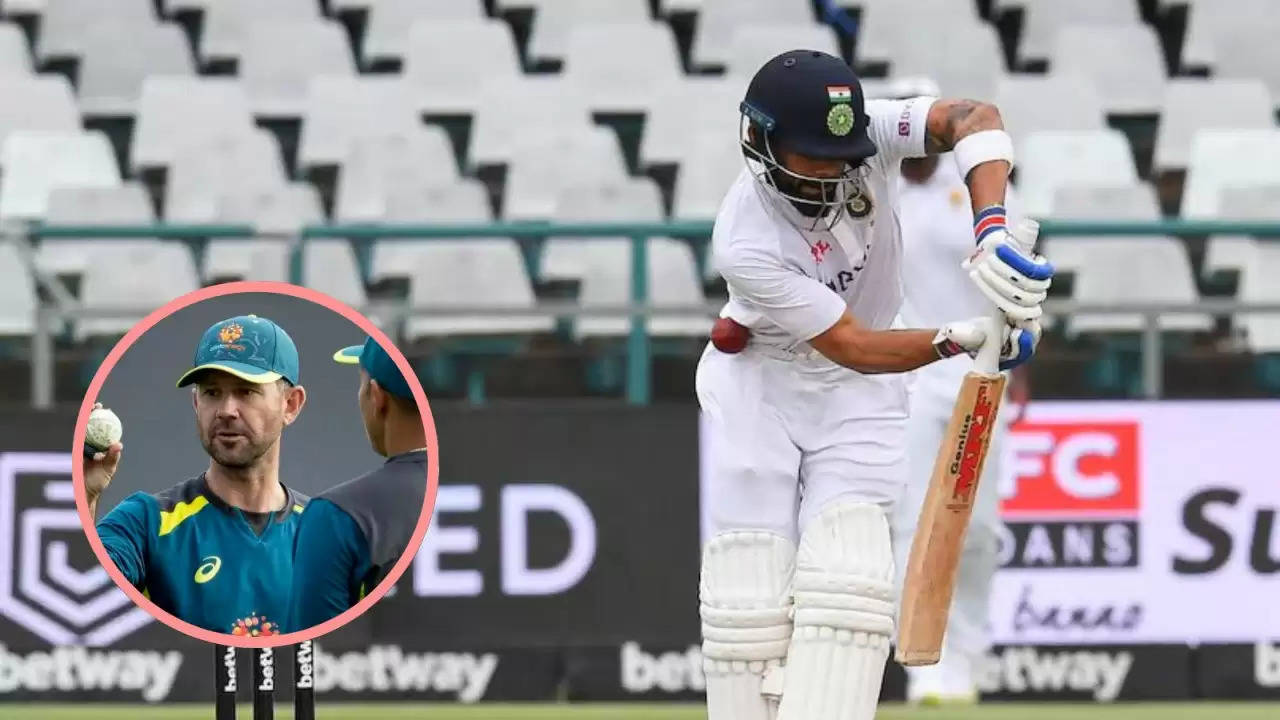 "The best players find a way to rebound and respond, and it’s only a matter of time before Virat does that."

Virat Kohli, the undisputed all-format star a few years back, has hit an extended slump in form across formats in recent times, with his last international hundred dating back to November 2019.

He registered scores of 11 and 20 in the Edgbaston Test against England earlier this month, before managing 1 and 11 in the two T20Is he played in. Three sublime fours in the second ODI at Lord’s revived hopes of a comeback, but he edged one behind when on 16, and an identical dismissal in the series decider in Manchester followed.

Kohli’s strike-rate in T20s in recent years has come under scrutiny, and it stood at a fairly low 116 in the IPL 2022. With the T20 World Cup 2022 less that three months away, there are growing debates if he fits in India’s starting XI of even in the squad, given the talent India boast on the batting front.

For Ricky Ponting, the former Australia captain, a team with Kohli in it remains a fearful prospect for the opponents.

"I think if I was an opposition captain or an opposition player, I will be fearing playing an Indian team that has Virat Kohli in it, more than I would be one that doesn’t have him in it," Ponting said in a chat with Sanjana Ganesan on The ICC Review.

"I know there have been some challenges for him, it’s been a difficult time.

"But every great player that I have seen in this game has been through it at some stage, whether that’s a batsman or a bowler, they have all been through it.

"And somehow, the best (players) find a way to rebound and respond, and it’s only a matter of time before Virat does that."

However, Ponting added that India do make a brave call of omitting him from the T20 World Cup plans, it’d be extremely difficult for him to make a comeback.

"If you leave Virat out of the eve of the World Cup, and someone comes in and has a reasonable tournament, it will be hard for Virat to get back in it," Ponting said.

"If I was India, I will keep pushing with him, because I know the upside. If they actually get him back confident and playing as well as he can, that upside is better than most. So I think if I was a captain or a coach around the Indian set up, I will be making life as easy as possible for him to feel as comfortable as possible, and just wait for him to flick the switch and start scoring runs again."

Ponting, who led Australia to the 2003 and 2007 World Cup wins as well as Champions Tropnhy triumph in 2006 and 2009, stated that it is imperative for Kohli to find runs right at the start of the marquee competition, and build on the form as it nears the business end.

"Early in the tournament, for a first-round game, (it’s important to) get him in nice and early, among the runs, and then hopefully by the end of the tournament you’ll have Virat Kohli back at his best," he said.

"That’s the way I would look at it. I wouldn’t think about holding him back at the start of the tournament, with the thought that you might be able to bring him back towards the back end and have him peak. Tournament play isn’t like that.

"You need to work your way into the tournament, get some runs under your belt, and get some confidence and then be playing your best cricket at the back end."

Kohli has been shuffled up and down the order in recent times in T20Is and franchise cricket. Ponting remarked that the player needs to be assured of a particular spot, to avoid instability.

"You still got to find the best balance for the team. You can’t just make the team all about one person," Ponting noted.

"They probably should be trying to find new ways to get him back into the form and help him out. That (moving him up the order) quite often comes at the expense of someone else as well, you are moving someone else around trying to find a spot for Virat. He has opened the batting, he’s batted at No.3 in the IPL in the last couple of years and done the same for India.

"Moving him around will make him feel that people are worried about him, and he will be more unsettled.

"I will be going the other way. I’ll be telling him, ‘This is your spot, this is where you’re batting, it’s not going to change. Keep believing in yourself, keep putting in the hard work, keep believing what made you the best player in the world for a number of years – get back to those thoughts and the runs will come’."