Kevin Pietersen is immensely impressed with the talent Umran Malik possesses at the moment.
By CX Writer Thu, 28 Apr 2022 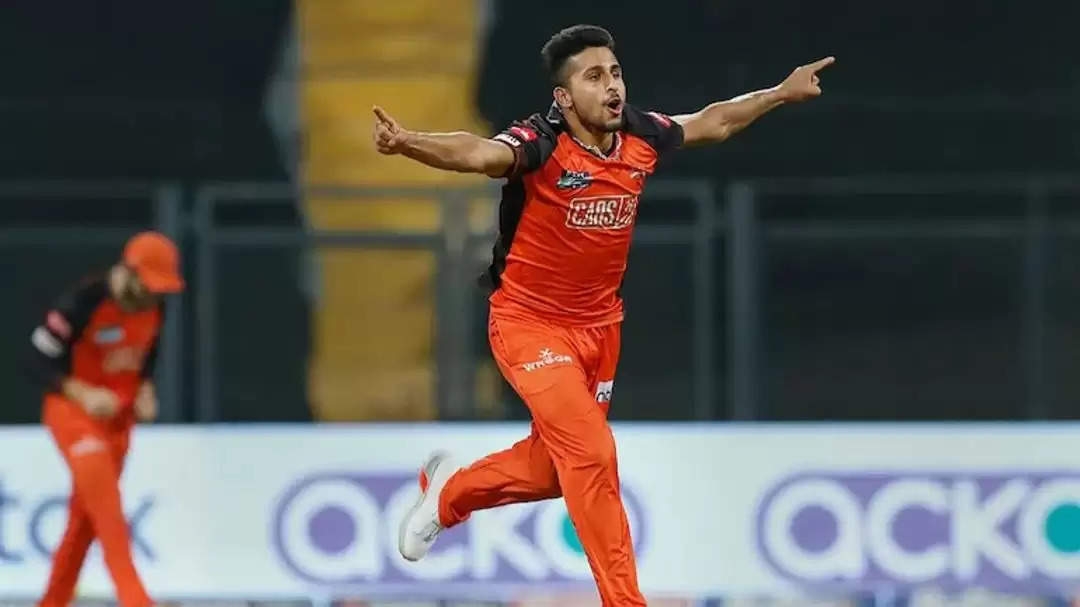 Umran Malik was the star bowler for SRH against GT as he picked up a sensational five-fer to end with the figures of 5/25.

Sunrisers Hyderabad have unearthed an extraordinary talent in Umran Malik. He played only a handful of matches last season when they were knocked out and impressed then.Many took notice of his pace that led to SRH retaining him for an amount of INR 4 crore. Cut things to IPL 2022 and the man is in the race to win the purple cap.

Yes, that is how Umran is bowling at the moment. The season started with him concentrating only on pace but the youngster has improved with every match and ended up picking a sensational five-fer against Gujarat Titans on Tuesday (April 27). He took all five wickets to fall in the innings and though his team lost, the 22-year-old deservedly won the Player of the Match award for his excellent show.

Former cricketer Kevin Pietersen is immensely impressed with Umran Malik and the way he is bowling. Pietersen was commentating when the man completed his spell picking up two wickets castling David Miller and Abhinav Manohar in the same over. Pietersen was in awe of his bowling and lauded his control on his deliveries during crunch situations.

'Why the f*** is he bowling full?' - Furious Muttiah Muralitharan mouths expletives as Jansen misses mark against Rashid Khan

He pointed out that it was a clash between two top teams of the season and was all praise of the youngster for stepping up for his side on a flat pitch. Perhaps, he also gave his verdict that Umran should be soon into the Test side as not many batter like to face such hostile pace bowling in the whites. “Tuck him in the deep end, now. You can see, he loves this. This is a huge top of the table clash. He is getting big wickets and he is getting them out well. He has control, look at these yorkers that he's bowling.

“This guy is a Test bowler. No one likes to face this. Look at those figures 5/25. Let him run in. Build your fast bowling around him. He is doing it in the best T20 tournament. All the best players in the world are here, he is bowling to them and knocking them over,” Pietersen said while on commentator.

Moreover, after the match, during the discussion with former India cricketer Sunil Gavaskar, Kevin Pietersen also stated that he wants to see Umran Malik make his Test debut for India in the one-off Test in England in July this year. “I am gonna be calling that Test match and he better be playing,” he said.

However, Gavaskar was of the opinion that the selectors should pick Malik in the squad for England tour which will help the youngster a lot in terms of developing and improving his bowling even more.