West Indies skipper Kieron Pollard lamented the dry, turning surfaces used at the Kensington Oval in Barbados over the past week following his team’s defeat in the series-deciding ODI against Australia on Monday (July 26). Pollard went to the extent of calling the track “unacceptable for international cricket”, heavily criticising its low, two-paced nature. Australia’s […]
By Kashish Chadha Tue, 27 Jul 2021 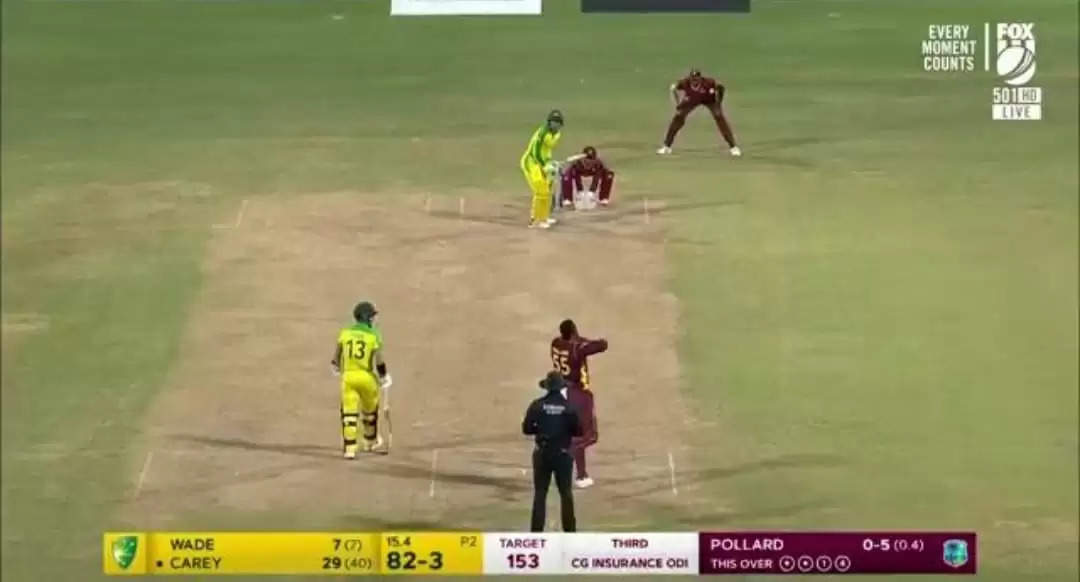 West Indies skipper Kieron Pollard lamented the dry, turning surfaces used at the Kensington Oval in Barbados over the past week following his team’s defeat in the series-deciding ODI against Australia on Monday (July 26). Pollard went to the extent of calling the track “unacceptable for international cricket”, heavily criticising its low, two-paced nature.

Australia’s 252 batting first in the opening one-dayer proved to be the highest and the only 200-past total from either side during what was an important series part of the ICC Super League. West Indies made scores of 123, 191 and 152 in their three innings, with the last of those resulting in a painful six-wicket defeat for Pollard’s men.

The nature of the track was such that the home team captain even brought himself to bowl some off-spin in the Aussie run-chase, a bowling stint during which he also threatened to run out non-striker Matthew Wade. 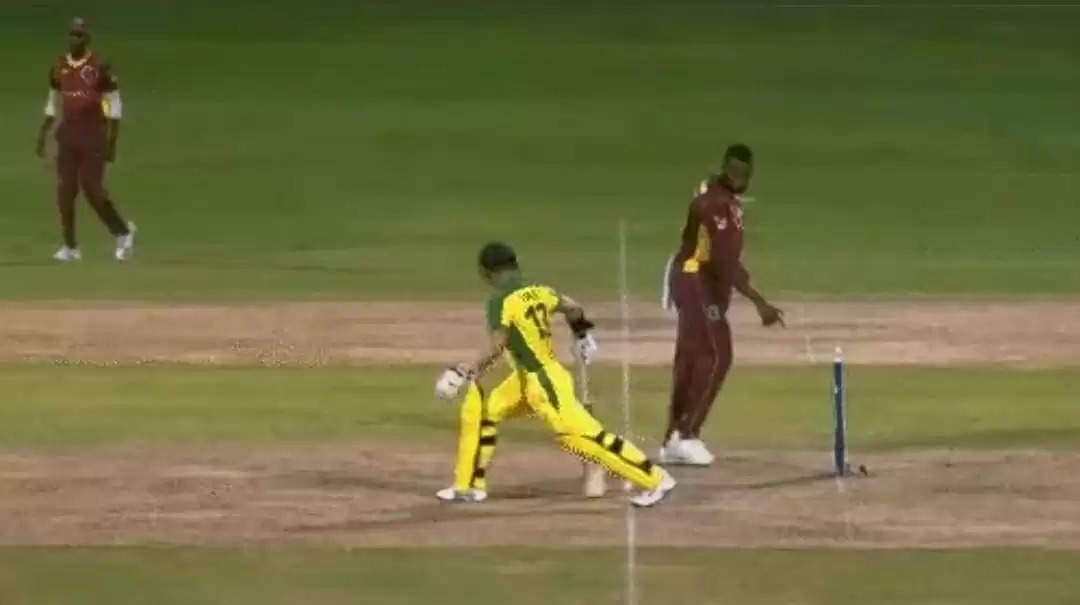 Matthew Wade reflects on a tense battle with Kieron Pollard and admits it could turn out to be his final ODI!

In the first innings, the tourists handed left-arm spinner, Ashton Agar, the ball as early as the seventh over.

Pollard acknowledged and accepted his team’s batting failure, but also brought the surface under the spotlight and said it was “embarrassing” to have such overly attritional cricket in Barbados after the high-scoring games during the T20I series in St Lucia.

“Coming here to Barbados, I think both teams struggled on the pitch and I think that’s unacceptable for international cricket,” Pollard said at the post-match presentation. “We’re not going to make excuses. We accept that we batted badly but I don’t think the scores that we have gotten in this three-match series, for two top international teams, I think that’s very embarrassing for us as a people. Coming from St Lucia to this, I think it’s absolutely ridiculous.”

Surface in Barbados under spotlight after Kieron Pollard bowls spin

Not just the track in Barbados, Pollard indicated disapproval of also some of the surfaces employed for the regional cricket in the Caribbean. He said West Indies cricket needs a more “holistic approach” in all facets to improve across formats. 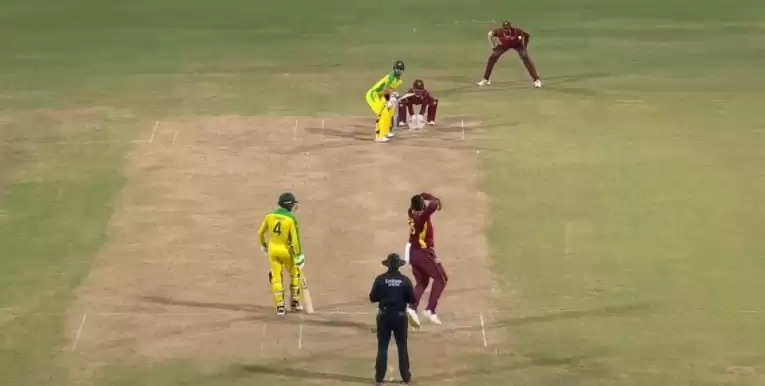 Kieron Pollard bowls spin in protest of the track in Barbados.

“It was plain for the world to see. If I continue going on about it, it’s going to be headlines, ‘Pollard this, Pollard that.’ That’s fine with me. But the reality is, we as players sometimes we get the brunt of the accusations and all the bad stuff. But give guys the opportunity to come and play on some good cricketing wickets,” he said.

The defeat meant West Indies conceded 10 more points in the Super League, where they are now sixth in the points table with four wins from nine games.