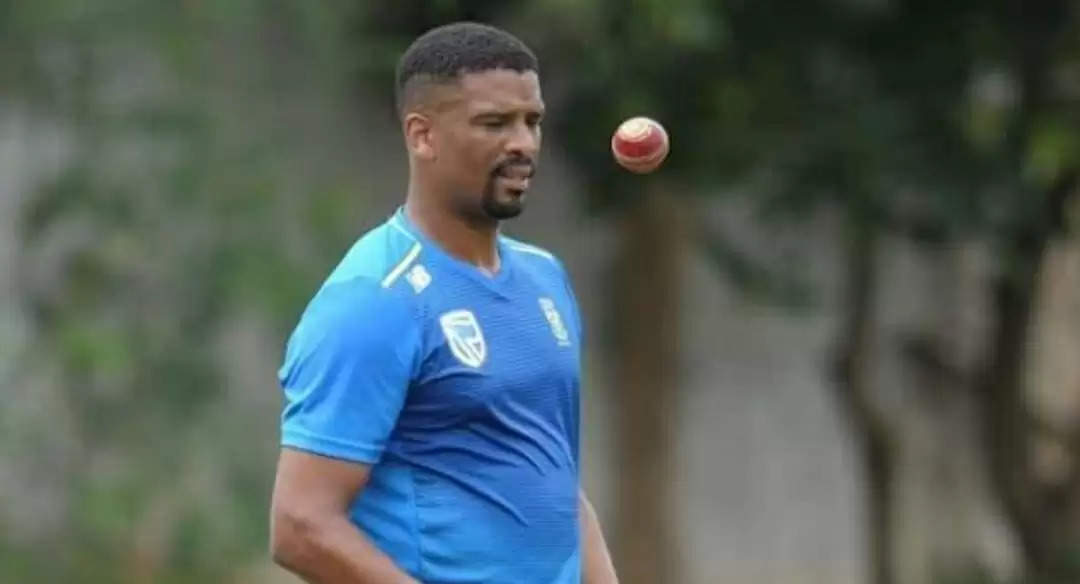 Philander was an important part of the Proteas pace troika, comprising Dale Steyn and Morne Morkel, both of whom have retired from Tests.

Philander, 34, mainly represented South Africa in the longest format, and has played 60 Tests in comparison to 30 ODIs and seven T20 Internationals. He has taken 261 wickets at an impressive average of 22.16, including 13 five-wicket hauls.

“Proteas all-rounder Vernon Philander has called time on an exemplary international career with the announcement of his retirement from all forms of international cricket at the end of the Test series against England in January 2020,” read a tweet from the official handle of Cricket South Africa.

Philander himself said: “I want to give thanks to my Heavenly Father for blessing me with the opportunity to represent my country for the last 12 years. It has been a honour and privilege to have played alongside the very best in the game.

“I would like to say a special thanks to my wife, family and friends for your loyalty and support on this journey which has obviously had its ups and downs. And to my number one fan since day one Mom, thank you so much,” he said.

Philander did not have the pace of Morkel and Steyn but troubled the batsmen by swinging the ball both ways.

He also took a record-breaking 51 wickets in his first seven Test matches which earned him the 2012 SA Cricketer of the Year accolade.

“One of the many things that have stood out for me with Vern is his character, his determination and the way that he has always been up for a fight and a challenge has shown the heart of the man,” said CSA Director of Cricket and his former captain Graeme Smith.

“He has really done himself and his family proud and I hope he can finish his final series for South Africa with the same character and flair that has become synonymous with him,” Smith added.

Philander was part of the squad that toured India in October. Following the retirement of Steyn and Morkel, he has had to take up the additional role of mentoring the younger crop.

For someone, who has been lethal in home conditions, Philander finds it a tad unfair that he is termed as a “green track bully”.

“If you look at my record away from home, it is not that bad. The role does differ from conditions to conditions. My role over here in India will still be to take wickets but the spinners play a bigger role here. And we have got to make sure we do our job by keeping it tight,” he said.

The control and ability to swing the ball both ways has been Philander’s biggest strength and he has achieved roaring success despite not having the pace and variations of Steyn and Morkel.

“At the end of the day, you need control. These sort of wickets when you present pace you are presenting an opportunity to score as well. You have got to have that control and I have been fortunate to have that,” he had told PTI in an interview during the tour of India.

“If you have the skill to nip and swing the ball around, it gives you a big advantage at the same time there is no substitute for genuine pace, the batters don’t like it.”

“So you need an all-round pace attack. I am pretty satisfied with that I have achieved,” he had said.