Learn to battle coronavirus pandemic from Tendulkar and his Test knocks: Ian Chappell

Former Australia captain Ian Chappell has compared the ongoing COVID-19 pandemic with a five-day game, saying the need of the hour for every individual is to display patience, determination and initiative — key attributes of a Test cricketer — to tide over the crisis. To support his point, Chappell cited the example of two “influential […]
By PTI Sun, 12 Apr 2020 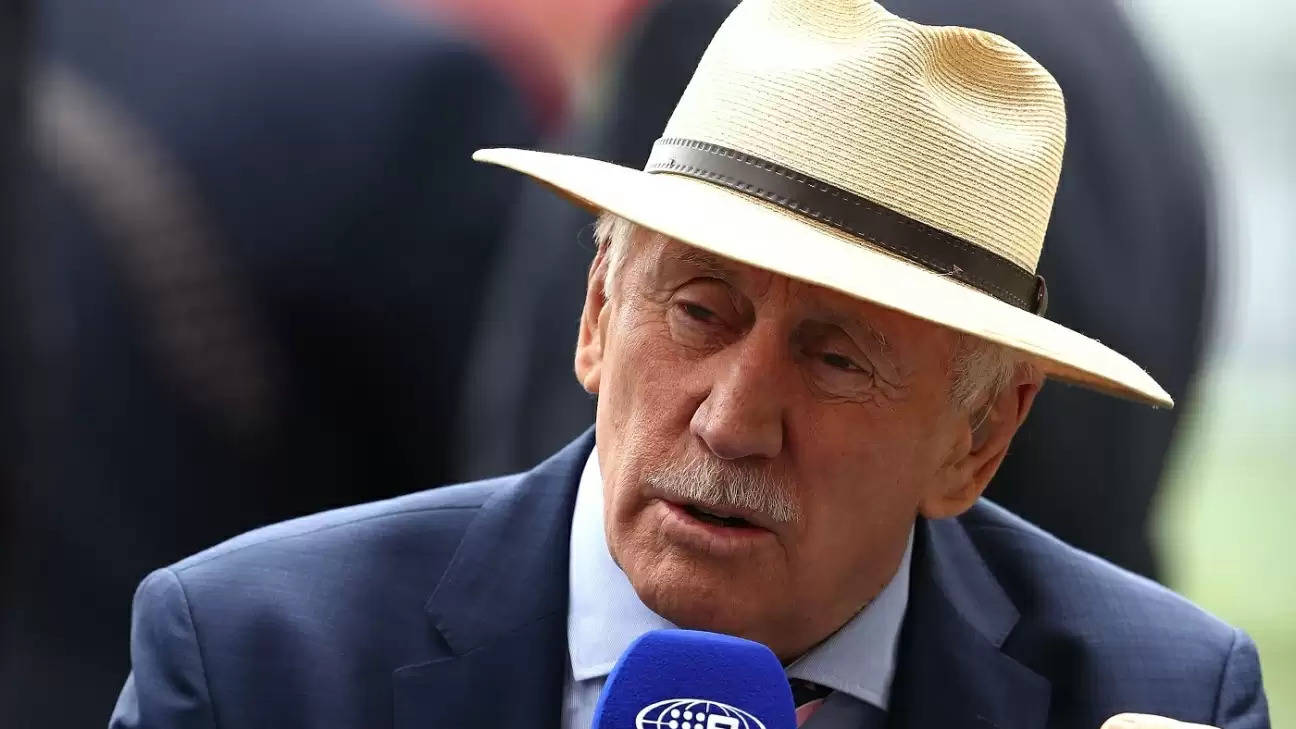 Former Australia captain Ian Chappell has compared the ongoing COVID-19 pandemic with a five-day game, saying the need of the hour for every individual is to display patience, determination and initiative — key attributes of a Test cricketer — to tide over the crisis. To support his point, Chappell cited the example of two “influential innings” of Sachin Tendulkar and fellow Australian opener Ian Redpat, which according to him displayed all the three qualities needed to to bail out of the current situation.

“The current testing times are demanding a lot of citizens round the world. I’ve learned that rules that apply to athletes prospering at sport are also helpful in living life.

“With the Covid-19 pandemic biting hard, citizens of all countries are being asked to display – among other attributes – patience, determination, and a bit of initiative. These are qualities essential to playing Test cricket at a high level,” Chappell wrote in a column for espncricinfo.com.

Chappell handpicked Tendulkar’s memorable innings against Australia in a 1998 Test in Chennai, where he dominated Shane Warne with his attacking approach.

“To highlight the point I’ve chosen two particularly influential innings. The first one is a Sachin Tendulkar masterpiece in Chennai in 1998. His brilliant second-innings 155 won the Test for India, but it wouldn’t have happened without the initiative displayed by Tendulkar in the lead-up to the series,” the Aussie legend said.

“Tendulkar asked tall former India allrounder Ravi Shastri how he should cope with champion Australian legspinner Shane Warne if he went round the wicket to bowl into the rough.

Chappell recollected how seriously Tendulkar took his senior teammate’s advice and prepared himself ahead of the contest against Warne.

Also Read: A Time When the Planet Stands Still – Living in a World Without Cricket

“Following that sound advice, Tendulkar spent time at the MRF nets – where he deliberately scuffed an area outside leg stump – facing the wristspin of former Indian leggie Laxman Sivaramakrishnan,” he wrote.

Chappell rates that innings as one of the best of Tendulkar and said the master blaster’s initiative and determination stood out.

“Fast forward to the fourth day of a tightly contested match where India are in trouble. Tendulkar, having been dismissed cheaply by Warne in the first innings, strides to the crease with his team two down and only 44 runs in front. The ball is spinning sharply and Warne, boosted by a four-wicket haul in the first innings, is confident.

“Tendulkar struggles to assert any authority early on and Warne, sensing his opponent is vulnerable, opts to come round the wicket. It’s rare that a Test match is so finely balanced on the fourth day with the champions of each team doing battle with each other. At that moment the result was on the line,” he said.

“Tendulkar’s determination and initiative were rewarded when he put his well-thought-out plan into operation. He immediately attacked deliveries pitching in the footmarks, and after a series of electrifying shots reached and cleared the boundary, Warne reluctantly went back over the wicket. Tendulkar had won the battle and India would go on to win the Test.”

The other innings which stood out in Chappell’s memory in this context was that of Redpath against the West Indies at the MCG in 1976.

“Combine Tendulkar’s initiative and determination with Redpath’s patient courage and you have some of the qualities required to survive this devastating pandemic,” the 76-year-old signed off.