At a time when international bowlers are worried about their workload, India’s Umesh Yadav lamented the lack of it, saying he is “playing lesser and lesser” in top-flight. In fact, one of India’s fastest bowlers is now eyeing a lengthy stint in county cricket in order to have more miles in his legs. Also Read: India […]
By PTI Sat, 18 Jan 2020 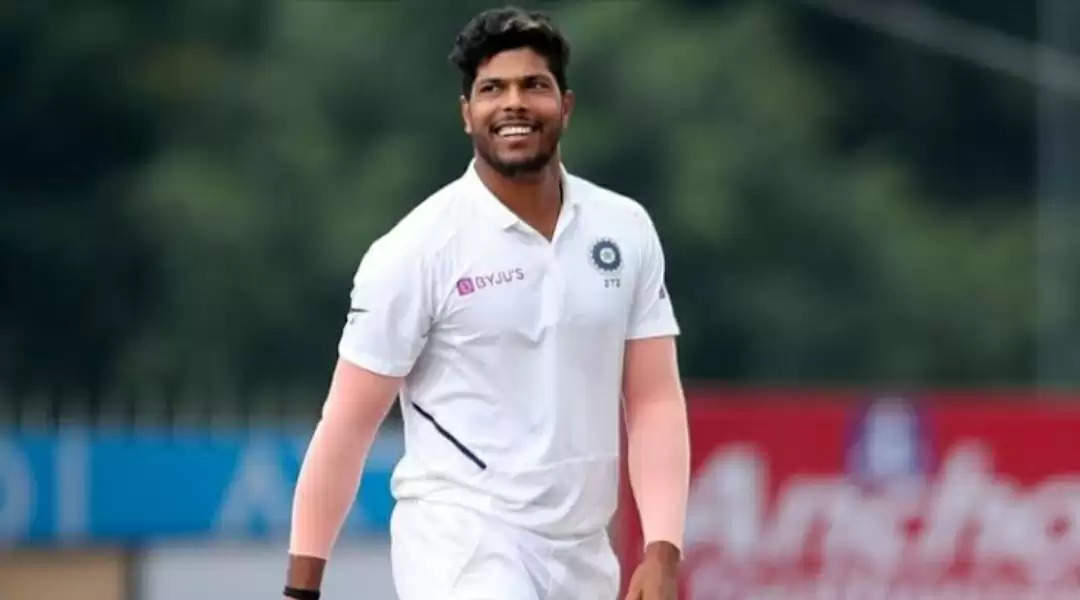 At a time when international bowlers are worried about their workload, India’s Umesh Yadav lamented the lack of it, saying he is “playing lesser and lesser” in top-flight.

In fact, one of India’s fastest bowlers is now eyeing a lengthy stint in county cricket in order to have more miles in his legs.

A part of India’s fearsome pace quartet, Umesh does not feature in the white-ball set-up now, and wants a bit of clarity from selectors as to how his game time can increase.

“Workload management is a balance that you strike when you are constantly playing matches. In my case, it’s been the opposite. I have played lesser and lesser in the past two years (2018 and 2019). So there hasn’t even been optimum workload for me,” Umesh said.

He is in the city to play a Ranji Trophy game for Vidarbha.

The man who has 142 wickets from 45 Tests feels that at his age, he needs to play more and more in order to stay in rhythm.

“I am 31 years old and the next four to five years are very important. If you look at my record. I played four Tests last year (2019) and before that another four in 2018. In white ball, I played only one game last year.

“At this age, the more I bowl, the better I will get. That’s why I am playing five first-class (one vs Saurashtra after this game) to have some more workload,” said the man from Nagpur, who has 106 wickets from 75 ODIs.

“So in a World T20 year, after New Zealand tour, I have only IPL left and then no cricket. If I am not selected for white-ball cricket, I have precious little to do then,” said Umesh, who took 23 wickets in 4 Tests in 2019 and has now played three Ranji Trophy games.

“I got a county offer last season (from Gloucestershire). They wanted me to play seven games but the BCCI workload management policy doesn’t allow me to play more than two or three games. So the deal didn’t work out. Also I had some niggles to take care of after IPL.”

He would not mind playing county cricket this year as after New Zealand, India’s next Test assignment is in Australia at the end of the year.

“The concern about county cricket is that if they have a professional playing for them, they would hand over the ball to him and expect that bowler to send down maximum overs.”

When he plays Ranji Trophy, does he have any particular number of overs in mind, and he answered in the negative.

“I don’t think you can go into a game thinking about that you will bowl a stipulated number of overs. If my body permits and situation demands, I can bowl 25 overs in a day also,” said the workhorse, who has toiled on the tough sub-continental pitches.