Former South Africa fast bowler Makhaya Ntini alleged that racism was well and truly in existence within the South African Cricket team during his playing days. Ntini came out in support of the Black Lives Matter (BLM) movement and joins a list of former players who opened up about their experiences with racism. In […]
By CricXtasy Staff Sun, 19 Jul 2020 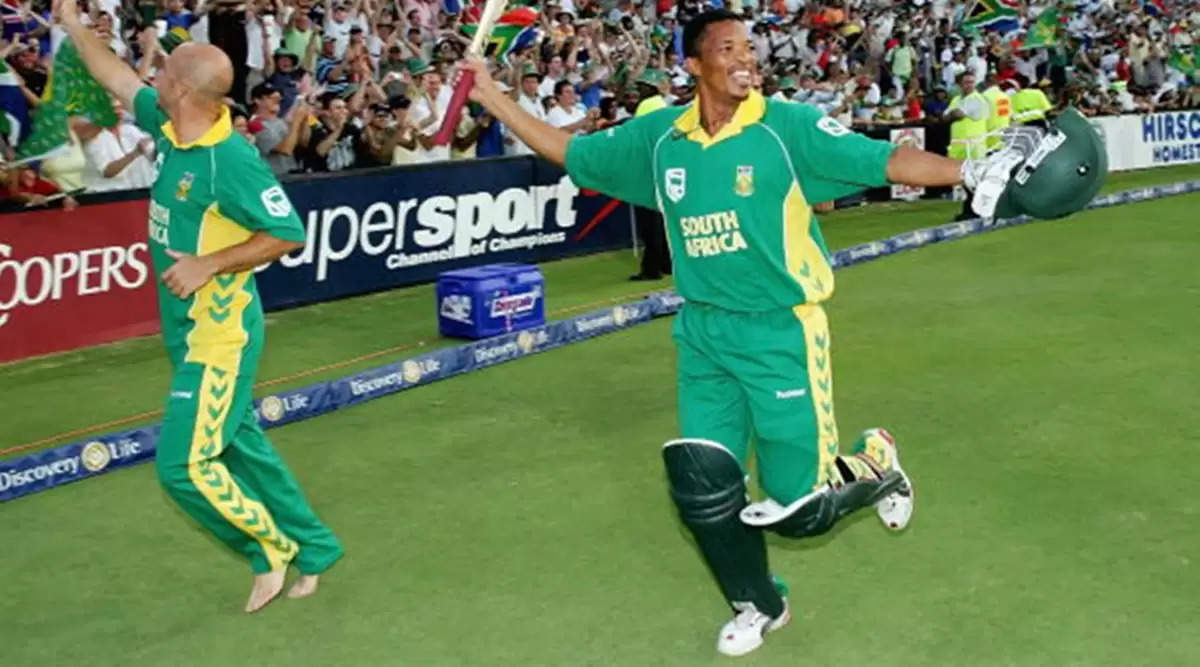 Former South Africa fast bowler Makhaya Ntini alleged that racism was well and truly in existence within the South African Cricket team during his playing days. Ntini came out in support of the Black Lives Matter (BLM) movement and joins a list of former players who opened up about their experiences with racism.

In an exclusive interview to SABC’s morning live on Friday, Ntini spoke about his bitter experiences of being isolated by his international teammates during his playing career. He said, “I was forever lonely. The first thing that comes to mind when I think of loneliness, is to not have someone knocking on your door and say, let’s go for dinner. That’s loneliness. You’d watch friends calling each other and then having plans right in front of you and then you’d be skipped. When you walk into a breakfast room, and you’re the first one there, you’d see the next person that walks in, he will never come to sit next to you. It’s that loneliness, we’re playing in the same team, practice at the same time, bowl to them, wear the same clothes and sing the same national anthem.”

“I would say, ‘I’ll see you back at the hotel’. And then I would run all the way back to the hotel. People would never understand why I was doing that, and I would never say to them this is why I’m doing this; to avoid A, B, C, D. It became my best thing ever, right through my career, not to have to worry about someone else. I would say I would meet them at the ground. I was running away from that loneliness, driving from the hotel, 20 minutes to the ground, and driving back from the ground, 20 minutes to the hotel. If I was sitting in the back, the rest of them are sitting in the front.”

Ntini continued, “Running around taking five-fors and 10-fors and high-fiving, it’s a joyful (expression) of the pain you’ve gone through. You wish you were collectively happy with everyone who surrounded you, and that not only in that moment are they happy for you. Then, when the team loses, you are the one who has fingers pointed at you. Those are the kind of things we, as players, thought we would take to the grave. Even though they were painful, you can’t run around telling people what happened to you because there was that sense that, ‘He’s a sore loser; he didn’t appreciate what was given to him’. These little things in our minds, they also destroyed the young fellows who came after us. We didn’t want to scare them about the life coming ahead of them.”

Ntini appreciated the timimg of the emergence of the Black Lives Matter movement, although it happened at the cost of the murder of American citizen George Floyd. Ntini, who was the first South African Cricket of Black ethnicity to play Test Cricket for South Africa and take 300 Test wickets, and go on to play a 100 Test matches, said, “It could never come at the right time. This is the right moment and the right time. We are still young. We are able to sit down with our own kids rather than wait until you are 65, when you tell your grandchildren.”

Last week, Lungi Ngidi admirably said that he would take the Black Lives Matter movement into the dressing room after getting behind it himself. Although his statement triggered harsh reactions from a number of former South African players such as Pat Symcox, Rudi Steyn and Boeta Dippenaar, Ngidi found support in teammate and veteran South African Cricketer Faf du Plessis, who expressed his solidarity for the movement by stating his views on social media. Ngidi has also found support in former Cricketers such as Ashwell Prince, who also alleged racism during his playing days. Other than the former left handed middle order batsman, Hershelle Gibbs, Vernon Philander and JP Duminy also showcased their support to both Ngidi and the BLM movement. Current domestic South African Cricketers Ethy Mbhalathi, Qaasim Adams and Omphile Ramela have also been vocal on the issue.