MS Dhoni on Ravindra Jadeja handing him back the captaincy: Spoon-feeding doesn't really help the captain 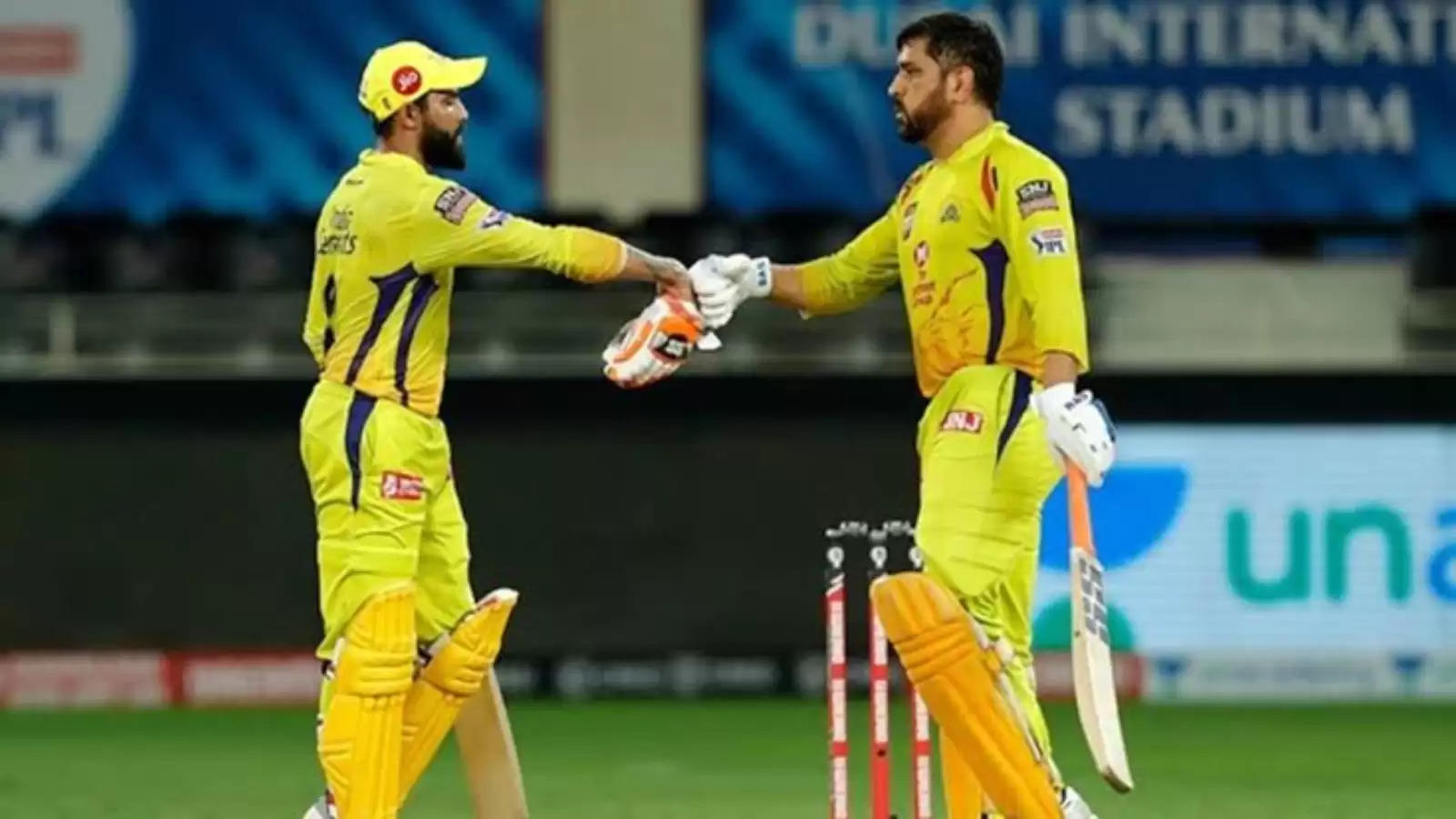 MS Dhoni revealed that it was supposed to be a gradual transition but Jadeja couldn't handle the captaincy burden.

Chennai Super Kings (CSK) returned to winning ways under their new/old skipper MS Dhoni on Sunday (May 1) defeating Sunrisers Hyderabad by 13 runs. Ravindra Jadeja handed back the leadership duties to his predecessor ahead of their game against SRH and wanted to focus on his game instead for the rest of the season.

Jadeja hasn’t been at his best this season with the added responsibility and Dhoni also reckoned that the captaincy burdened the all-rounder as well. He noted that as a captain, one has to take care of a lot of things and also take care of his own game at the same time. But Jadeja couldn’t handle the pressure and it affected his own performances as well. Perhaps, he also dropped a few catches which is very unlike him.

“Once you become captain, it means a lot of demands come in. But it affected his mind as the tasks grew. I think captaincy burdened his prep and performances. So it was a gradual transition. Spoon-feeding doesn't really help the captain, on the field you have to take those crucial decisions and you have to take responsibility for those decisions.

Once you become the captain, we have to take care of many things and that also includes your own game,” Dhoni said in the post-match presentation ceremony.

MS Dhoni also revealed how things went at the start for the new CSK skipper as he helped him for the first two game. But then the 40-year-old felt that Jadeja has to start making his own decisions and be responsible for it. But it didn’t work eventually even as Dhoni also revealed that the left-handed all-rounder was aware last season only that captaincy will come to him in IPL 2022.

“I think Jadeja knew last season that he would be captaining this year. For the first two games, I simply oversaw his work and let him be later. After that, I insisted that he take his own decisions and bear responsibility for them. Even if you relieve the captaincy and if you are at your best and that's what we want." Dhoni further added.

After stepping down as CSK captain, Jadeja didn’t need much to do in the game against SRH as he didn’t get much time to bat in the middle. With the ball, he conceded only 15 runs in three overs.