Not sure who was going easy on Kohli to protect IPL contracts: Paine on Clarke’s comments

The Australian cricket team avoids provoking “any fight” with Virat Kohli, concedes Test skipper Tim Paine but he also asserts that it’s a strategy to keep the Indian captain’s bat quiet, not a ploy to save IPL contracts, as claimed by his predecessor Michael Clarke. Paine rejected Clarke’s claims that there was a phase in […]
By PTI Thu, 9 Apr 2020 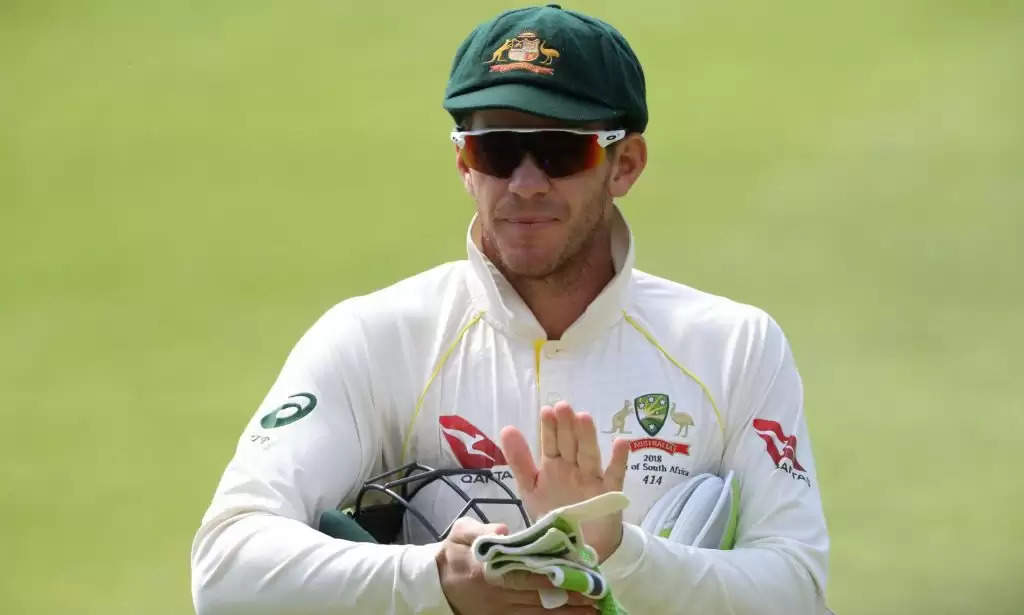 The Australian cricket team avoids provoking “any fight” with Virat Kohli, concedes Test skipper Tim Paine but he also asserts that it’s a strategy to keep the Indian captain’s bat quiet, not a ploy to save IPL contracts, as claimed by his predecessor Michael Clarke.

Paine rejected Clarke’s claims that there was a phase in Australian cricket when the side “sucked up” to Kohli to land fat deals with IPL franchises.

“I certainly didn’t notice too many people being that nice to Virat or not trying to get him out or anything like that,” Paine told ‘ESPNCricinfo’.

“I’m not sure who was going easy on him; we certainly had a thing where we didn’t want to provoke any fight with him because we think that’s when he plays at his best,” he said.

India are scheduled to tour Australia from October, 2020 to January, 2021 to play four Tests, three One Day Internationals and three Twenty20 International matches.

“Who knows what will happen this series and, as we saw in the documentary, there was still quite a lot of heat in some of those games. I certainly wasn’t holding back, but again the IPL’s not a huge draw for me at the moment, so I had nothing to lose,” Paine said.

“But anytime our guys go out and play a Test match for Australia, they’ll be giving their absolute all and I’m pretty sure they’re not thinking about an IPL contract when they’re running in, bowling to Virat.”

In November, 2018, Clarke had slammed attempts to improve Australian cricket’s image owing to the infamous ball-tampering scandal, saying the national team “won’t win a game” by “worrying about being liked”.

Paine said verbal wars cannot win matches unless one displays the requisite skills on the field.

“What you say on the field is irrelevant 99 per cent of the time,” Paine said.

“Sometimes you can get a little inside someone’s head or something like that, but if you’re not batting well and not bowling well, all the talk in the world doesn’t mean anything,” he said.

Rejecting a one-size-fits-all kind of approach to planning, Paine said strategy has to formulated keeping the opposition’s strengths in mind.

“There’s no doubt our first focus is on executing our skill and being as good as we can possibly be in that area and then sometimes things happen on a cricket field and you’ve got to go in, you’ve got to change your tack, or you’ve got to have a few words.

“As we’ve seen the last 12 or 18 months, we still do that, we still stick up for each other, we still fight as hard as any Australian team, but we’ve probably just had to move with the times and I’ve been really proud of the way we’ve played out cricket,” he explained.