Karachi, Dec 23 (AP) Sri Lanka might have lost the series but signed off satisfied with safety and security measures in Pakistan after the country’s first home test series in 10 years. Captain Dimuth Karunaratne called the security for the two-test series “200 percent” and promised to return. The series held major significance for a […]
By PTI Mon, 23 Dec 2019 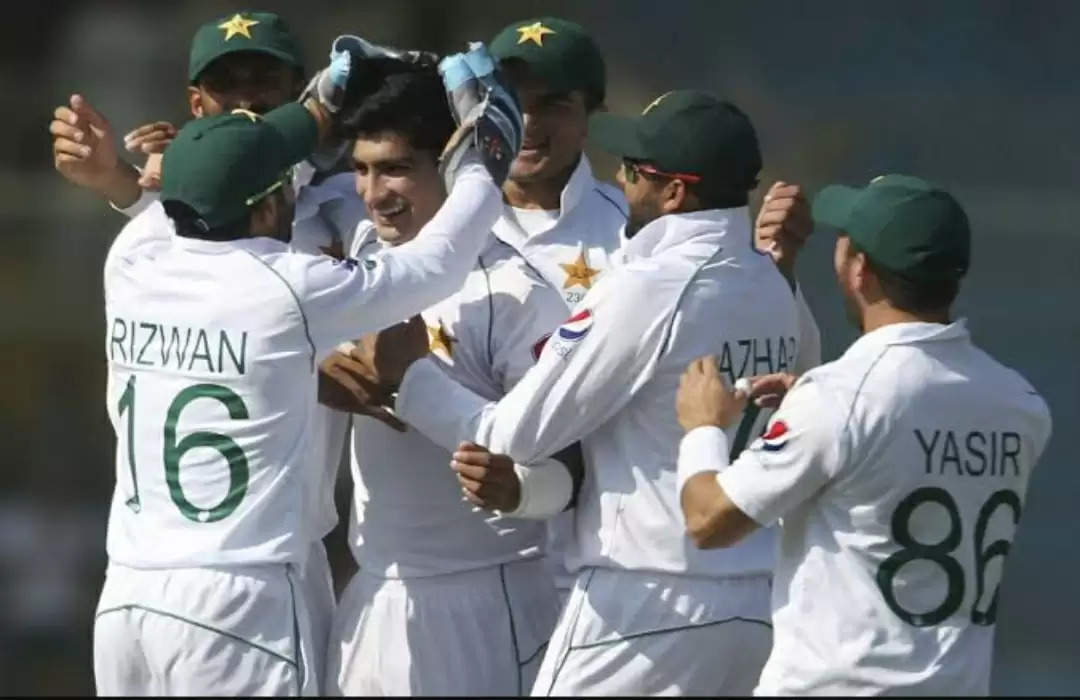 Karachi, Dec 23 (AP) Sri Lanka might have lost the series but signed off satisfied with safety and security measures in Pakistan after the country’s first home test series in 10 years.

Captain Dimuth Karunaratne called the security for the two-test series “200 percent” and promised to return.

The series held major significance for a host nation deprived of all forms of international cricket for almost a decade.

Pakistan had been forced to play its home series outside the country, mostly in the United Arab Emirates, since 2009, when the bus carrying the Sri Lankan team was attacked by terrorists in Lahore. Six policemen and a driver escorting match officials were killed. No Sri Lankan players or officials died.

Pakistan had hosted brief Twenty-20 and one-day international engagements in the past two years, but this first test series required a longer stay for the visiting Sri Lankan team, of around 15 days.

“It was 200 percent, said Karunaratne. “The security was really good. They were like fathers for us. They kept talking to us and they were right behind us every time.

“When we were going out to eat or something, they were there. We were feeling secure and safe here. They’ve done a really good job. Pakistan fans are really good – they kept supporting us.

“What I can say is that it’s really safe here and that all the other countries playing cricket – they can come and play tests, T20s or one-dayers – it’s safe to play in Pakistan.”

Cricket-wise, Karunaratne rued the fact his side lost control in the second innings of this second test, after dominating for most of the first two days, to lose the match by 263 runs, and the series 1-0.

Other than Oshada Fernando (102) and Niroshan Dickwella (65) no batsman stood solid enough to trying to keep the tourists’ hopes alive.

“In the first two days we did work hard. After that, on day three, we lost our patience,” said Karunaratne.

“We were trying too many things. That’s why we gave so many runs in that critical period. After that they kept going. They put runs on the board. We were trying to defend, but our bowlers have to be a bit more patient. We didn’t do well in the last two days.”

Pakistan captain Azhar Ali was overjoyed with the victory, but said his side still needed to work on improving, especially when away from home.

“It’s a great occasion for happiness for all of us that we won the series,” said Azhar.

“It carried great importance and was very significant because we were playing at home after long time. We all are very happy because everyone performed as team.

“(But) even if you win you still have to address all the deficiency. It’s not like our all problems are solved by just winning the series.

“We have a new bowling attack and experience is yet to come in and this team is yet to become a team. Winning home series is important but until we win away series we can’t be relaxed. In fact we can not be complacent at all in international cricket, but we have a long way to go ahead.”