Lahore, Jan 25 (AFP): Skipper Babar Azam and senior batsman Mohammad Hafeez stroked masterful half-centuries to steer Pakistan to a convincing nine-wicket win over a hapless Bangladesh in the second Twenty20 international in Lahore on Saturday. Babar scored a 44-ball 66 not out for his 13th half-century and Hafeez made an undefeated 49-ball 67 to […]
By PTI Sat, 25 Jan 2020 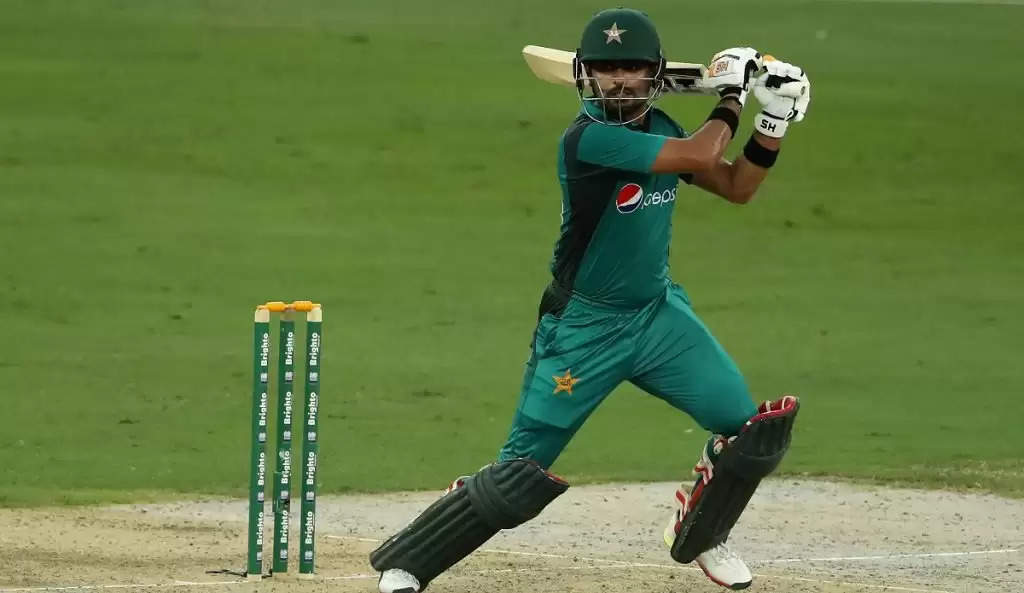 Babar scored a 44-ball 66 not out for his 13th half-century and Hafeez made an undefeated 49-ball 67 to guide Pakistan to a modest 137-run target in 16.4 overs at Gaddafi stadium, taking an unbeatable 2-0 lead in the three-match series.

Bangladesh again failed to put up a challenging total despite opener Tamim Iqbal’s 53-ball 65, managing 136-6 in their 20 overs after winning the toss and batting for a second consecutive match.

Pakistan won the first match, also in Lahore on Friday, by five wickets. The final match is at the same venue on Monday.

World number one Twenty20 batsman Babar, who was out without scoring on Friday, was in a punishing mood right from the outset, hitting seven boundaries and a six in his knock.

Hafeez, recalled after 14 months in the Twenty20 side, stroked nine boundaries and a six in his 11th T20 fifty as the two added 131 for the unbroken second wickets stand.

Also Read: We will not travel to India for T20 World Cup if they won’t come to Pakistan for Asia Cup: PCB

Earlier, Bangladesh failed to better their unimpressive total of 141-5 on Friday as they found Pakistan bowling led by paceman Mohammad Hasnain’s 2-20 hard to get off.

It could have been worse had Rizwan hang on to an inside edge off Iqbal’s bat off a luckless Hasnan when the batsman was 16.

Iqbal took full advantage of the lapse, hitting seven boundaries and a six during his laborious knock. Bangladesh’s highest partnership was 31 for the fourth wicket as Afif Hossain knocked a six and a boundary in his 20-ball 21 before he holed out off Hasnain.