Pakistan on Monday named five uncapped players, including legendary leg-spinner late Abdul Qadir’s son Usman, for the upcoming T20 International and Test series in Australia while ignoring recently sacked captain Sarfaraz Ahmed for the important tour. The 26-year-old Usman, a leg-spin all-rounder, was included in the squad for the three T20I matches next month. He […]
By PTI Mon, 21 Oct 2019 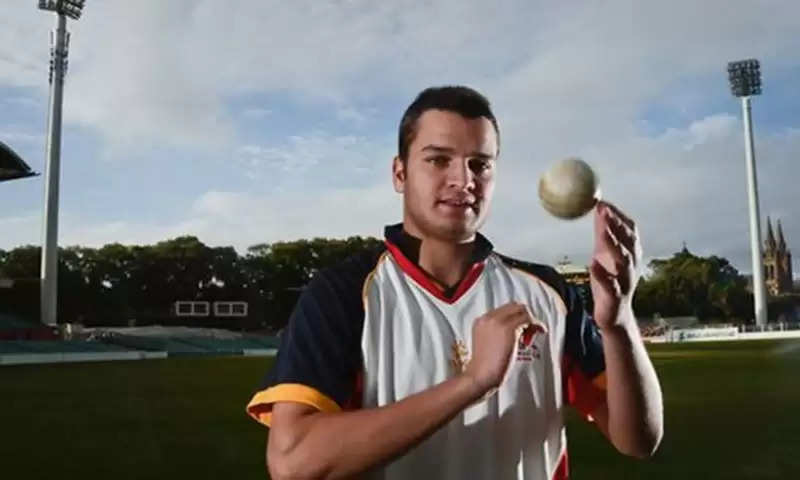 The 26-year-old Usman, a leg-spin all-rounder, was included in the squad for the three T20I matches next month. He played in the Big Bash League in Australia last season and there was speculation that if he was not picked by Pakistan he would try to settle in that country and play for it.

Senior players Shoaib Malik, Muhammad Hafeez and Ahmed Shehzad also did not figure in the T20 squad for the important tour.

The three T20I matches are scheduled for November 3 (Sydney), 5 (Canberra) and 8 (Perth) while the two Tests will be held in Brisbane (November 21-25) and Adelaide (November 29 to December 3).

In an expected move, wicketkeeper-batsman Sarfaraz, who was removed as captain in all three formats on Friday because of poor form and leadership issues, did not feature in the touring squads.

Head coach and chief selector Misbah-ul-Haq told a press conference in Lahore on Monday that Sarfaraz’s career was not over and he could get back into the team after regaining his form by playing domestic cricket.

The Pakistani selectors have included wicketkeeper-batsman Muhammad Rizwan in place of Sarfaraz in both the formats.

Misbah defended the inclusion of Usman in the T20 International squad, pointing out he was picked because of his experience of playing Big Bash in Australia as well as domestic cricket in Pakistan.

The selectors also avoided turning back to his two senior-most T20 players Hafeez and Shoaib for the three T20 International matches in Australia.

The duo missed the recent home series against Sri Lanka as they were allowed by the Pakistan Cricket Board to continue playing in the Caribbean Premier League.

All these players are yet to play for Pakistan in any format.

In a surprising decision, Misbah also recalled pacer Imran Khan (senior) for the Test series although he last played for Pakistan in January 2017. He has taken just five wickets in his last five domestic first-class matches.

Misbah said the two squads were announced keeping in mind that Pakistan would approach both series in Australia aggressively.

“Our aim is to move up the Test rankings and begin the World Test Championships strongly. There is a need to play a different brand of cricket, the balance of the squads is reflective of us having options to play aggressive, attacking cricket,” he said.

“To beat Australia we have to match them and play the same aggressive cricket in batting and bowling. That is the only way to beat them.”