Pakistan Cricket Board chairman Ehsan Mani has asserted that the PCB will not agree to cancelling the Asia Cup, scheduled in the UAE in September, to make room for the Indian Premier League, which has been postponed due to the COVID-19 pandemic. The IPL was to be held from March 29 to May 24 but […]
By PTI Wed, 15 Apr 2020 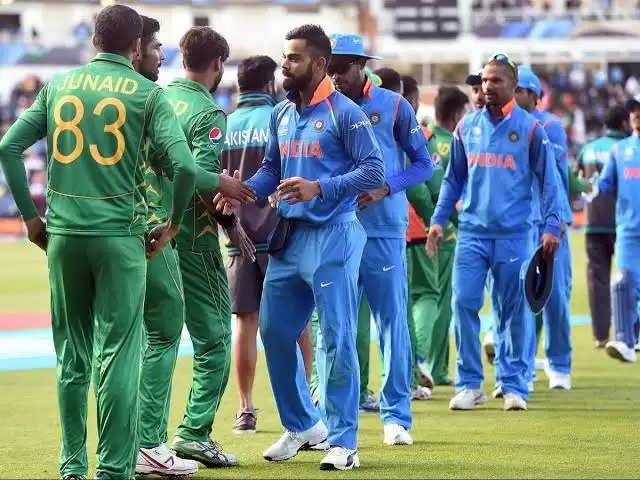 Pakistan Cricket Board chairman Ehsan Mani has asserted that the PCB will not agree to cancelling the Asia Cup, scheduled in the UAE in September, to make room for the Indian Premier League, which has been postponed due to the COVID-19 pandemic.
The IPL was to be held from March 29 to May 24 but has been postponed indefinitely because of a extended lockdown to combat the deadly virus in India.
ALSO READ:  No false hope: AB de Villiers

“I have read and heard about these speculations but right now just remember that having or not having the Asia Cup is not a decision between Pakistan and India it involves other countries as well,” asserted Mani here on Tuesday.

Pakistan were to host the event but it was shifted to Dubai and Abu Dhabi after India expressed reluctance to come here owing to security concerns and the strained diplomatic ties between the two countries.

“…it is important to have the Asia Cup if cricket activities resume by then because development of Asian cricket depends on funding from the tournament. It is important for many countries who are members of the Asian Cricket Council,” he added in a podcast released by the PCB.

However, he also conceded that holding the Asia Cup this year is a big challenge because right now “we don’t know if it can be held or not.”

“But if the conditions change and we can have the Asia Cup, it must be held as earnings from it are distributed as development funds to member countries for next two years,” he said.

He said reports about the Asia Cup being hosted by Bangladesh or UAE were mere speculation at this stage.

Speaking about another big event, Mani warned that if the T20 World Cup, to be held in Australia in October-November, is postponed, the financial fallout will be big for many countries.

“The financial impact will be felt by many countries if the ICC can’t distribute their shares from the tournament. Many countries including Pakistan will feel the pinch,” he admitted.

Mani confirmed that Pakistan was to receive around USD 7 to 8 million in June and January.

“Pakistan is fortunate it has good financial controls in place and in short term, it will be better off than most countries if the lockdowns continue because of the coronavirus pandemic,” he claimed.

“We are to get 7 to 8 Million dollars from the ICC in June but we know they might not come so we have planned accordingly,” he added.

On whether Pakistan’s forthcoming tours to Holland, Ireland and England between late June and August will gohead, Mani said the PCB was prepared for disruptions.

But he ruled out resumption of international cricket in empty stadiums.

“Empty stadiums also offer their big challenges as teams have to travel by air and stay in hotels so the risks start there. The logistical arrangements have to be manageable,” he explained.

Mani said Pakistan was prepared to show goodwill and flexibility and support the hosts of these tours.

“We wouldn’t mind if two series are held at the same time like one team playing Tests and another white-ball cricket. In these difficult times we need to support each other,” he said.

Mani also revealed that Pakistan had shown interest in hosting several ICC tournaments to be held between 2023 and 2031, including the ICC Youth Cup and World Cups.

“Unfortunately the last time the cycle of ICC events were bid for the big three, India, Australia and England distributed all the main events among themselves. This time I can say there are more countries interested in hosting the events,” he said.