T20 cricket has become the flavour of the town and it’s been that way for a few years now. In India, apart from the IPL and the traditional Syed Mushtaq Ali Trophy, there are quite a few other leagues as well. The state associations run their own leagues and the Karnataka Premier League (KPL) is […]
By Sahil Jain Sat, 30 Nov 2019 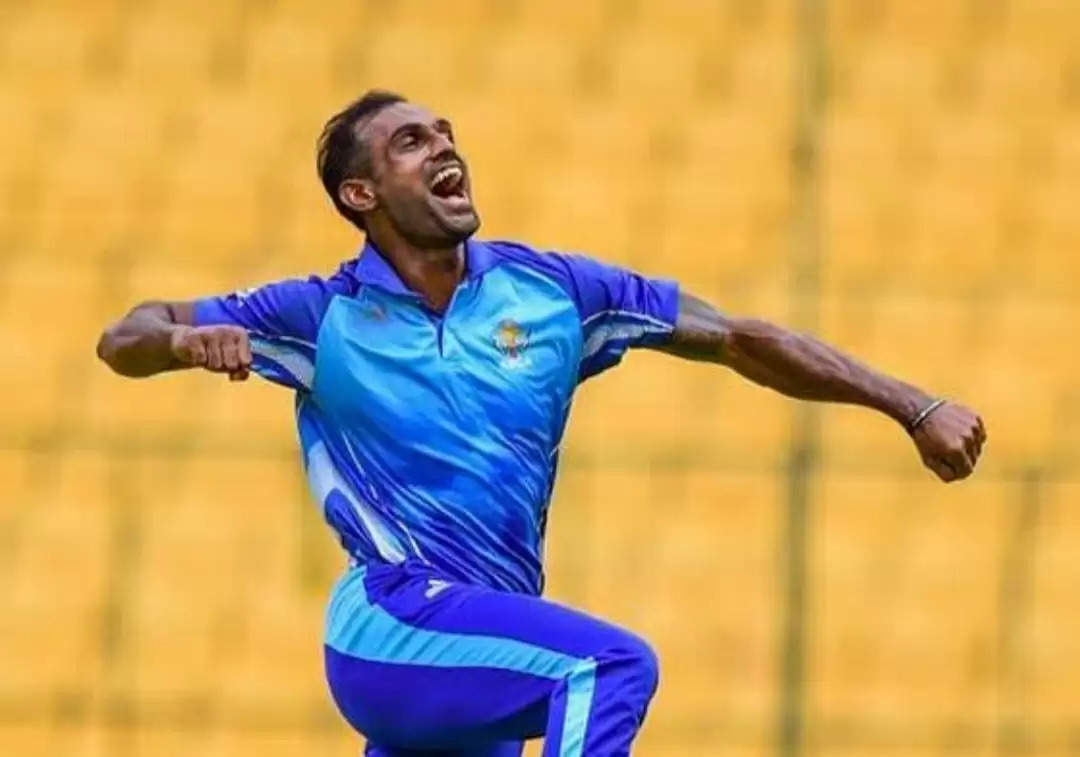 T20 cricket has become the flavour of the town and it’s been that way for a few years now. In India, apart from the IPL and the traditional Syed Mushtaq Ali Trophy, there are quite a few other leagues as well. The state associations run their own leagues and the Karnataka Premier League (KPL) is among the popular ones.

However, it has been in the news for all the wrong reasons over the last few months. In July, there were quite a few people who were arrested in a betting scandal. That included the owner of Belagavi Panthers, Ali Asfak Thara as well. Three weeks back, CM Gautam and Abrar Kazi were caught in a fixing scandal. The duo who are a part of the Bellary Tuskers were asked to play slowly with the bat in the final against Hubli Tigers in exchange of money.

Also Read- IPL 2020: 3 Players whom Delhi Capitals should target in the IPL auctions

And now, Karnataka star Abhimanyu Mithun has been put under the spotlight. The fast bowler who has played nine international games (four Tests and five ODIs) has been asked to appear before the Central Crime Branch (CCB). Mithun is the captain of the Shivamogga Lions in the KPL who lost in the Eliminator of the 2019 edition.

A CCB officer has revealed that they are going to quiz Mithun and they have a set of questions ready for the paceman. The CCB wants answers on the spot-fixing scandal going around in the KPL which seems to be in a big mess.

All this could put anybody in jeopardy. It can mess with anybody’s mindset and also, affect the performance on the field. But not as far as  Abhimanyu Mithun is concerned who is currently playing the Syed Mushtaq Ali Trophy in Surat and has been a crucial member of the Karnataka side.

It was a day of stark contrast for the Karnataka pacer. It was only a month back that he took a hat-trick in the Vijay Hazare Trophy final against Tamil Nadu. And here he is today, with yet another hat-trick to his name, in another knockout. Moreover, this time, he’s gone one better as well.

The 30-year-old pacer didn’t have the best of starts to this game. In fact, his first three overs went for plenty (37 runs). But he turned it around in six deliveries. After 19 overs, Haryana were 192/3 and looked all set to cross the 200-mark. But Abhimanyu Mithun had other plans. He didn’t even let them touch 195. He took four wickets in four balls before picking a fifth on the last ball. It was his second hat-trick of the season. Mithun became the first-ever bowler to pick a hat-trick in all three tournaments – Ranji Trophy, Vijay Hazare Trophy and Syed Mushtaq Ali Trophy.

It couldn’t have been more contrasting. In the morning, he may have woken up to the news of the investigation, him being summoned by the CCB. And within a few hours, he makes his performance do the talking.

Also Read- Is Kedar Jadhav The Best Bet To Play In The Indian Middle Order?