Alyssa Healy does it the Australian way.

There are dominant teams in international cricket; and, then there are the Australians. There have been dominant Australian men’s team in international cricket; and, then, there is this women’s side from the same country. The current Aussie unit, under the stewardship of Meg Lanning is unabashed, immensely aggressive, whilst exuding outright superiority, and just simply […]
By Tarkesh Jha Thu, 3 Oct 2019 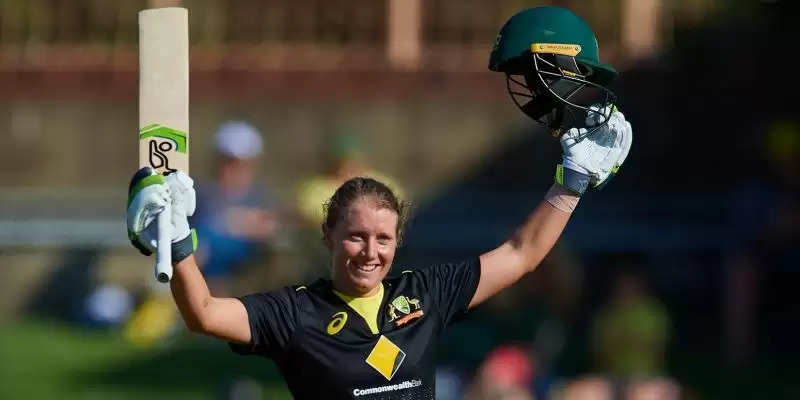 There are dominant teams in international cricket; and, then there are the Australians.

There have been dominant Australian men’s team in international cricket; and, then, there is this women’s side from the same country.

The current Aussie unit, under the stewardship of Meg Lanning is unabashed, immensely aggressive, whilst exuding outright superiority, and just simply look unbeatable on times on the cricket field.

And it has been a characteristic of fantastically iconic teams of the past; the fact that they have multiple uniquely enigmatic characters, individuals, match-winners in their own rights. They develop a sense of unparalleled invincibility, an arrogance that flanks their entire team. The sheer audacity to assume that no other set of players could be capable enough to upstage them at any point of time. 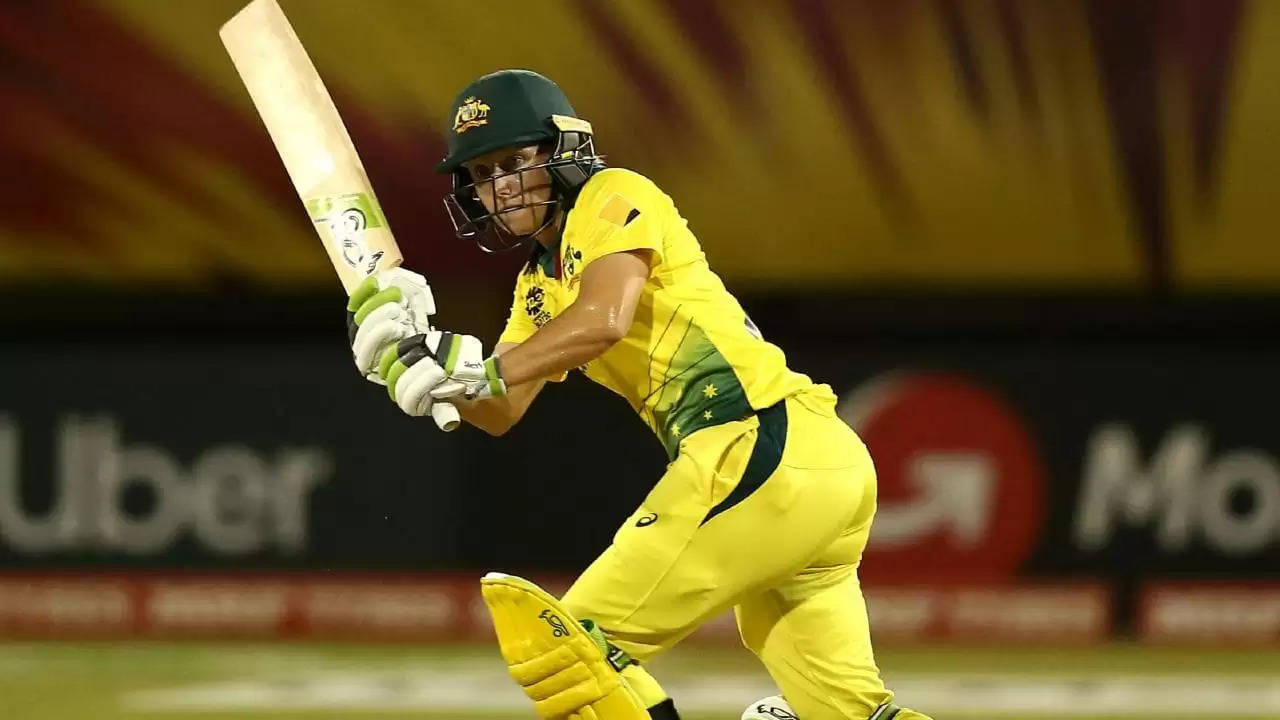 Hence, they somewhat fear any other individual, any other player even trying to get close to their standards during the course of any match. Dominant sides tend to put themselves on a pedestal that they consider to be unmatched with regards to others. Any attempt to try and breach their boundaries, to enter their territory and potentially coerce them into believing that someone else could be as good as them is a thought that they secretly fear. They dread such prospects because it threatens to burst the beautiful bubble that they have crafted for themselves over a period of time.

Chamari Athapaththu did exactly that in the previous game against the Australian women. Never was the Sri Lankan side expected to run close to the Aussies; let alone in their own backyard, in Down Under. However, in the first game of the tour itself Athapaththu put up a statement in itself with her breathtaking century in an eventually unsuccessful chase. Despite the Australian’s victory, the entire attention seemed to be focused, diverted towards the Lankan captain. Naturally, the home team would not have taken gracefully to it. They are used to be the talk of the town, irrespective of the results of the matches. Here, despite the victory, the glare was diverted to someone else. 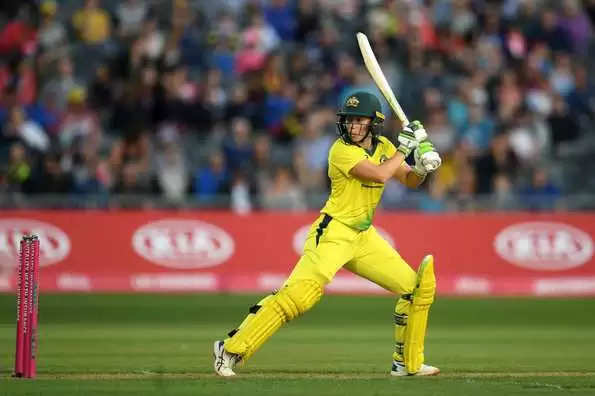 Healy has grown into one of the most influential members of this Australian setup over the past couple of years. Her incredible skills behind the wicket, the often chirpy comments during long spells of wicket-keeping, and the stunning range of shots at the top of the order have made her a notable figure among the eleven women to take the field. She is supremely confident, and yet immensely composed whenever required. She is extremely quirky behind the stumps, and yet solely focused with the willow in front of the wicket. More importantly, she is one of those players whose impact, influence and ramifications flow across the dressing room, and beyond. It’s hard to not notice her when on the field; such is the sheer authoritarian talent at display when in the groove.

The Lankan bowlers were the latest to get a clear example, an overview of the same. Healy didn’t get much of an opportunity to stamp her class in the second T20I, an easy, a usual ride for her team towards the win. However, she decided to humiliate the visitors in the third and final game of the series. They walked out to bat first, with Healy partnering Beth Mooney. However, anyone who watched the entire 20 overs would be aware of the fact of how utterly invisible the other batters were. It was a complete, wholesome Alyssa Healy show, with the leather being deposited to stands in regular successions, repeatedly, each one longer than the previous one, as if defaming, embarrassing the Lankans for possessing the belief of breaking the Australian fence in the first encounter of the series.

Yet again, it was Athapaththu who was yet again fighting a lone battle, toiling it all alone,  against these peerless Aussies, scalping two notches and conceding only 27 runs in four overs in an innings where the home side smacked 226 in total.

Healy looked unstoppable after an extent, it seemed like the woman was possessed, controlled by an external highly superior force that was further enhancing her to greater heights with each passing ball. Each delivery for her was an opportunity to cream the ball towards the boundary, the thought to take a single was always the second one. She lofted and swept and drove and pulled. She made the visitors’ knees drop in surrender, leaving them in an abysmal state of self-loathe. Why were they here? What did they think? That they could beat this Australian side? THIS Australian side?

What was Chamari Athapaththu up to in the first game anyway? She has got to face the repercussions of having the spunk to try and endeavor to splinter the cloak of invincibility that Meg Lanning’s team wears all the time.

And rightly so, reason being, they are truly something else, something different, something special. And so is Alyssa Healy.