A tossed up delivery outside off by Dane Piedt. Rohit Sharma kneels down and launches the ball into the stands and completes his sixth Test century. A short ball by Lungi Ngidi. Rohit Sharma picks the length early and smacks it for six playing his favourite shot – pull shot, and reaches his maiden double-ton. […]
By Tushar Sun, 20 Oct 2019 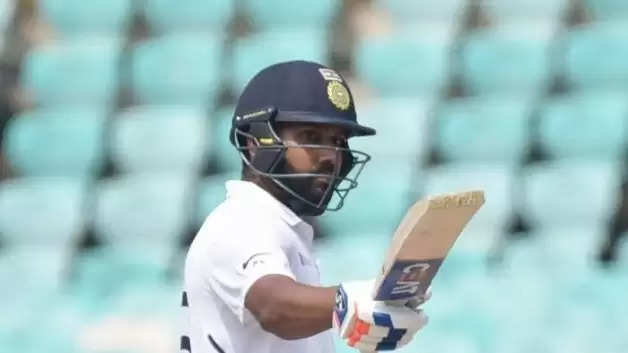 A tossed up delivery outside off by Dane Piedt. Rohit Sharma kneels down and launches the ball into the stands and completes his sixth Test century. A short ball by Lungi Ngidi. Rohit Sharma picks the length early and smacks it for six playing his favourite shot – pull shot, and reaches his maiden double-ton. There is massive cheer from the crowd as he raises his bat, takes his helmet off and acknowledges the appreciation from the dressing room. The opening batsman was already having a good time in his first series as an opener and he couldn’t have done any better. The hunger to score runs, the determination and the will to cement his spot in the Test side have also helped him.

Before this match, Rohit had five tons, including two 150+ scores (177, 176) in whites. He scored 177 in the first inning of his Test career against West Indies in 2013, and 176 in his first inning as an opener against South Africa. Rohit who missed double-century twice ensured that he got one this time. The elegant batsman is known for playing big knocks and scoring ‘daddy’ hundreds in the world cricket. Everyone knew he could score double-hundreds or even a triple-hundred; and that it was a matter of time. It is often said for Rohit that you either get him out early or be ready to bring the ball from the stands if you allow him to get set. 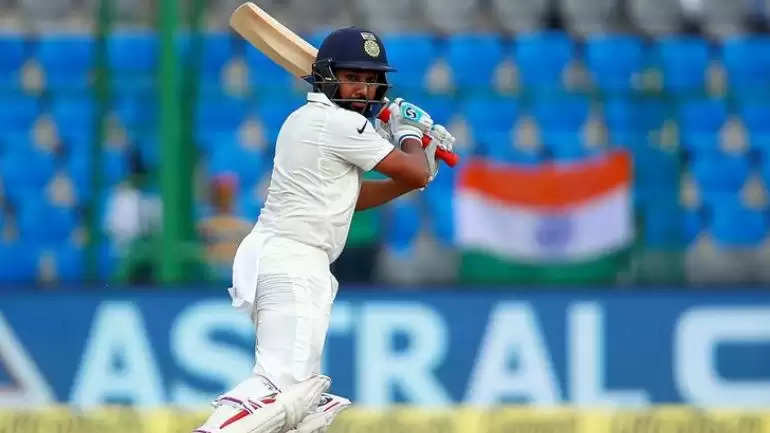 This knock must be special for the Mumbaikar because of the struggles he had at the beginning of the innings; much like his match-winning knock against the same team in the World Cup 2019. The conditions were not ideal for playing shots against the new ball as it was seaming a bit. Also, the South African pacers were in top rhythm, especially their lead pacer – Kagiso Rabada. Rohit Sharma resisted his urge to play at anything away from his body and played through the tough times. He reaped the rewards later.

The thing that stood out from the innings was the pace at which Rohit constructed the innings. He bade his time against the new ball, weathered the storm before cutting loose as he settled in. He has been literally toying with the bowlers throughout the series after the initial burst from the bowlers. The newly appointed batting coach of India – Vikram Rathour highlighted that his mental adjustment helped Rohit in his success as a Test opener. This came to the fore in his innings, as after India had lost Agarwal, Pujara and Kohli at the score of 39, the Hitman showed his character and dug deep.

The Nagpur-born stitched a massive partnership of 267 runs for the fifth wicket with Ajinkya Rahane, his state team batting partner. The vice-captain of the Indian Test team who started aggressively also played a pivotal knock of 115 runs. Since Kohli and Pujara were back in the hut, both the Mumbaikars ensured that the hosts put a big total on the scoreboard.

Before the start of the series, many were not sure of his success as an opener against the new red ball. Yes, he is yet to face the main challenge – away from home in SENA countries, but he has silenced the critics as of now. The swashbuckling batsman has been the face of the batting unit of India, scoring more than 28% runs of his team excluding extras in this series so far.