IND v SA: Rohit Sharma – “Had I not performed media would have written a lot about me”

Rohit Sharma always knew that he had to make best use of the opportunities in his new role as a Test opener or else “a lot could have happened” as far as his stint in the longest format is concerned. Rohit has had scores of 176, 127 in his first Test as an opener against […]
By PTI Sun, 20 Oct 2019 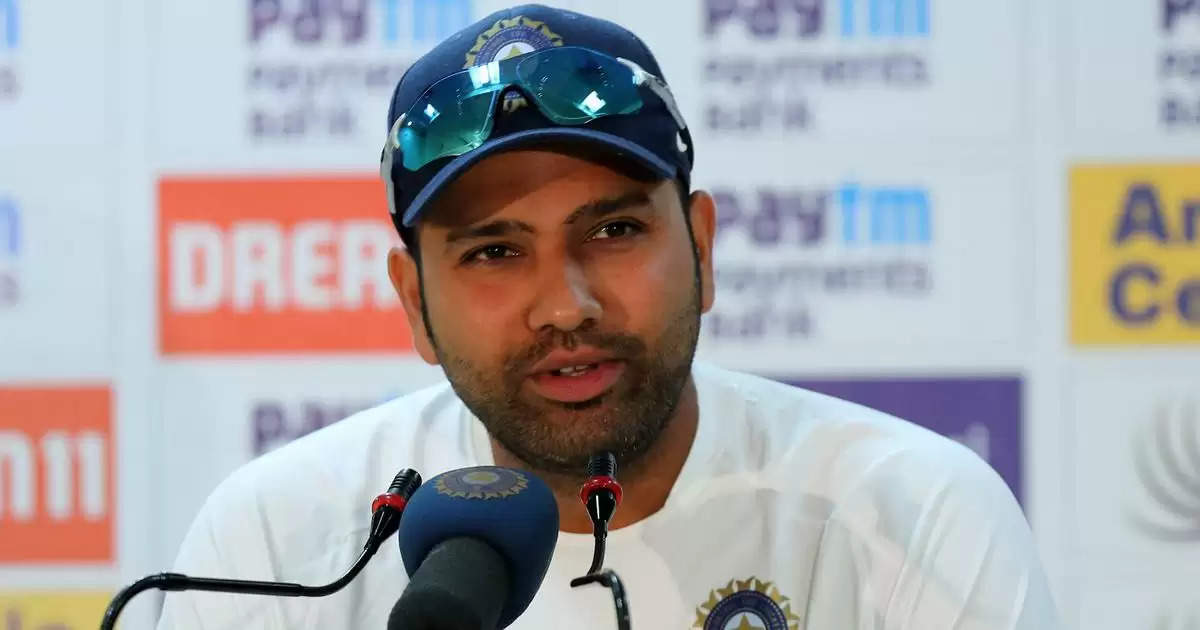 Rohit Sharma always knew that he had to make best use of the opportunities in his new role as a Test opener or else “a lot could have happened” as far as his stint in the longest format is concerned.

Rohit has had scores of 176, 127 in his first Test as an opener against South Africa and now has hit his maiden double hundred to emulate Sachin Tendulkar and Virender Sehwag as players to score 200 across two formats.

“Kafi kuch hone wala thaa naahin toh kaafi kuch aap likh dete mere barein mein (A lot could have happened had I not performed and you guys (media) would have written a lot about me,” a satisfied Sharma said at the day end press conference.

“So it was about making most of the opportunities I got. I knew I had to make full use of it, otherwise media would have written against me. Now I know everyone will write good things about me,” he added.

Rohit has amassed 529 runs from four innings thus becoming the only fifth Indian opener to score 500-plus runs in a Test series.

“It was a good opportunity for me to open the batting. As I said during the Vizag Test, the communication between me and my team management was happening for a long time about opening the batting. So mentally, I was ready for it. I knew it could come at anytime.”

His double century came after India were left reeling at 39/3 in the first morning as he along with Ajinkya Rahane (115) staged a remarkable turnaround with a mammoth 267-run fourth wickekt partnership, the highest versus South Africa.

“Speaking of this particular knock, I would say it was most challenging. I have not played much. I played only 30 Tests. In terms of what was thrown at me, I would definitely say it was probably the most challenging one,” the talented Mumbaikar said.

While he has had a blockbuster start to his career as a Test opener, Rohit himself acknowledged that he has a long way to go.

Talking about the challenge of opening the batting, he said,”Opening the batting is a different challenge to batting at Nos 6-7. It’s just about how you prepare yourself, what you talk to yourself in your mind about what do you want to go out there and achieve.

“Playing the first ball of the match, compared to facing a delivery after 30-40 overs is a different ball game altogether. There’s nothing in particular that I’ve done in terms of technique.”

The 32-year-old is now eyeing to replicate the success overseas when the tour New Zealand next year.

“I was allowing myself to take time rather than going after the ball straightway. It’s not a good idea with a new ball. You got to play with a little lower backlift. In overseas, of course, it’s a different ball game. That’s a challenge and I am awaiting.”

He was all praise for Ajinkya Rahane, whose attacking strokeplay in the post-lunch session on the first day turned the tide.

“Once we went there after lunch (first day), it was Ajinkya, who started taking that momentum. It was he, who actually gave the team the momentum. If I am not wrong he was batting on 40 off 43 balls just around the first drinks break after lunch which means he capitalised on the loose balls, we got those singles as well,” Rohit praised his partner, with whom he shared 267-run stand.

Asked whether he’s keeping a tab of the slew of records, he said: “”When you bat, you are not aware of the records. I will see these records only after I stop playing.”