Bangladesh captain Mominul Haque on Thursday admitted his team lacked the mental strength required to counter India’s formidable pace attack on the first day of the opening Test here. Bangladesh were all out for 150 after opting to bat with Ishant Sharma, Mohammed Shami and Umesh Yadav sharing seven wickets between them. More importantly, Bangladesh’s […]
By PTI Thu, 14 Nov 2019 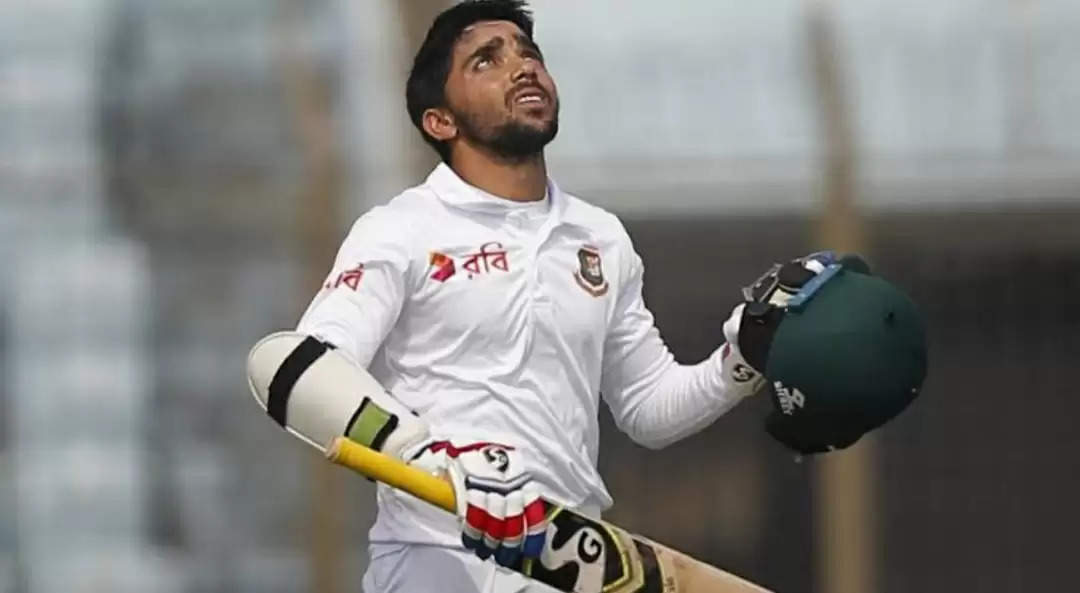 Bangladesh were all out for 150 after opting to bat with Ishant Sharma, Mohammed Shami and Umesh Yadav sharing seven wickets between them. More importantly, Bangladesh’s lower-order batsmen looked scared to face the Indian pacers.

“The wicket wasn’t unplayable at all or else myself or Mushfiqur (Rahim) wouldn’t have scored the runs that we scored. The problem is that when you are playing the world’s No. 1 Test team, you have to be mentally far more stronger,” Mominul said at the end of the day’s play.

When asked about his decision to bat first on a bouncy track, the skipper tried to defend it.

“If we had started well, the question wouldn’t have been asked in first place,” he replied.

When questions were asked about whether the preparation for the Test series against India was an ideal one in the backdrop of players’ strike, Mominul spoke about how temperament has become a big factor.

“Personally, I have played nine first-class games in the last five months and that’s good enough preparation I believe. Yes, what is different is the quality of bowling that we are facing.

“Obviously, at the international level, it will go up by a few notches. But then you don’t expect bowlers to bowl at 120 or 130 clicks at this level. It is a 100 percent mental thing,” said Mominul.

The young skipper, on his first day as Test captain, was grilled by the large Bangladeshi media contingent.

He was asked why Mushfiqur, who is not keeping, is coming in at No. 5 instead of No. 4?

“It was a decision of the team management that he should come in at No. 5. I also feel that he is better suited at No. 5.”

The counter was if he is referring to the team management, then what is his role as captain, and the youngster suddenly went into a shell.

“Okay, then I am the team management,” he smiled meekly.

He termed his own dismissal as a “tactical error” on his part.

“I am responsible as I had a good partnership with Mushfiqur. I should have continued.”

With no Al Amin Hossain or Mustafizur Rahaman in the team, Mominul reasoned that Ebadot Hossain and Abu Jayed were preferred as their style of bowling is far more suited to the longer format.

But he clarified that he had faith in Mustafizur’s bowling, too.

“I have faith in everyone,” he responded.

Asked about the match situation, Mominul made it clear that it will be very difficult to save the game from here on.

“Let’s be practical. They have already scored 80 plus. We are lagging far behind and it will be very difficult to save the game from this situation.”