There is no one better than Virat Kohli when it comes to chasing down totals in white-ball cricket, something that India’s newest No 4 Shreyas Iyer wants to emulate on a consistent basis in coming days. With a half-century and 44 off 33 balls in the successful chases in the first two T20 Internationals, Iyer […]
By PTI Sun, 26 Jan 2020 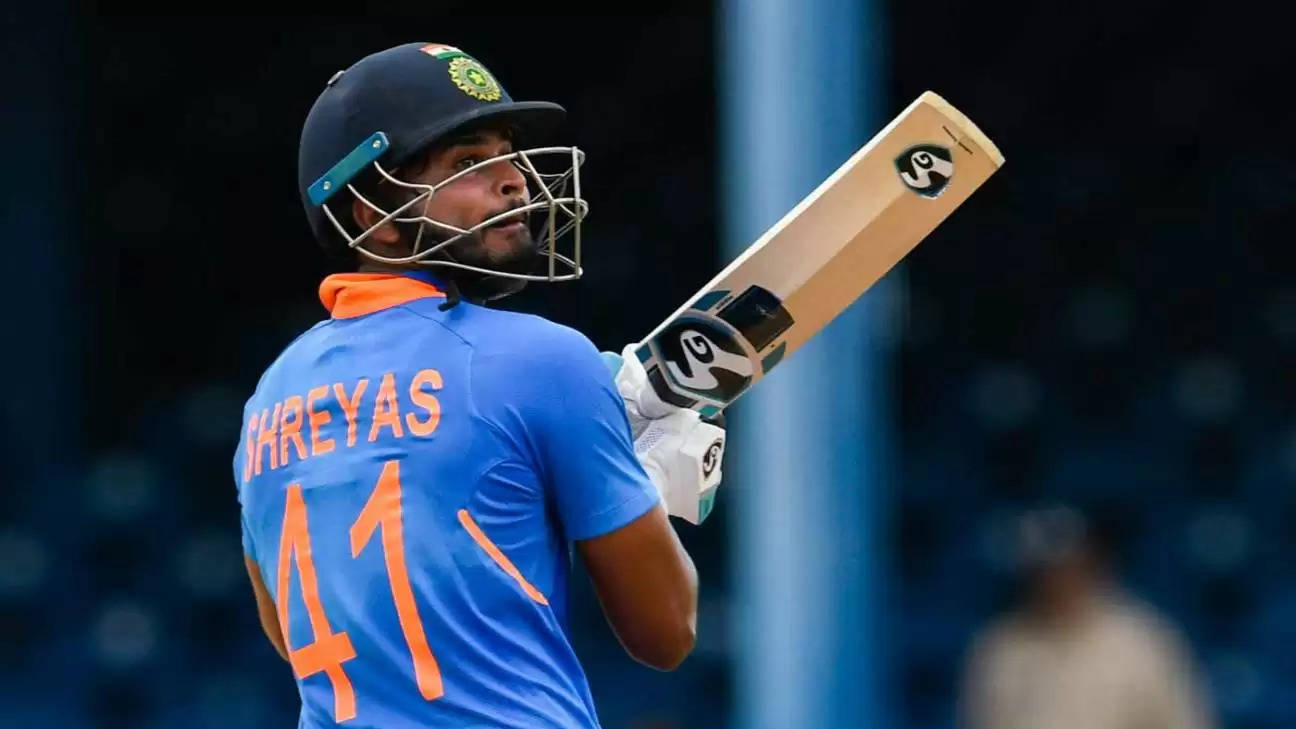 There is no one better than Virat Kohli when it comes to chasing down totals in white-ball cricket, something that India’s newest No 4 Shreyas Iyer wants to emulate on a consistent basis in coming days.

With a half-century and 44 off 33 balls in the successful chases in the first two T20 Internationals, Iyer is fast becoming another viable option for the Indian team apart from its talismanic skipper Virat Kohli when it comes to tricky run-chases.

“I personally feel that you have a fair idea how many runs you are going to chase and at what run-rate you have to chase them. Virat Kohli is the perfect example when he goes out to bat and the way he plans his innings. I learn a lot from him personally, the way he grinds out and he tries to finish the game. That’s the best part about him,” Iyer told mediapersons after India took 2-0 lead in the five-match series.

He also learns a lot from his senior Mumbai teammate Rohit Sharma, who can demolish any attack on his day.

“(I) Also (learn from) Rohit Sharma, whenever he’s given an opportunity, he makes the best use of it. All these amazing characters in the team set a really good example for us youngsters.

“There’s a lot to learn from them and that’s what I try to apply whenever I go out there. I think that I have to stay not out and it really helps me grind throughout that middle period and when the time comes, I take on the bowlers. That’s how you plan your innings when you are chasing,” Iyer said.

The 25-year-old is known for his penchant for hitting big sixes but he also understands the value of rotating the strike as a middle-order batsman.

“You have to play all sorts of shots and take singles. As well as when you want to hit sixes, you have to be aware of the fact that you have to create that moment for yourself. You have to give yourself that time to get set. That’s what I usually do.”

He has now played 34 white-ball games for India (15 ODIs and 19 T20Is) and realises that staying at the crease an important virtue.

“I have realized playing so many matches that as long as I stay on the wicket, I tend to see the ball really well and I can take on the bowlers,” he opined.

The Eden Park is a ridiculously short ground for an international game but even then it doesn’t make six-hitting easier, Iyer reckons.

“You do feel that the boundaries are close and you can easily clear them. But at the back of your mind, I like to give myself some time and I also count the spinners’ overs, and gauge how many they will bowl.

“If you give yourself time and charge at them in the later overs, your eyes are also better set and once you do that, it doesn’t matter how big the boundaries are. You can still easily clear them,” he added.

He did admit that chasing 133 was easier as he knew that there was no pressure of scoreboard on either him or KL Rahul.

“It makes you feel a little composed while chasing 130 because at the back of the mind, you know that you have to maintain a run-rate of about 7.

“And at the same time, you curtail the risk as well. It was very important for us to keep at the back of the mind that we need to keep rotating the strike and when the time comes, we need to take charge on the bowlers.”