IND vs WI, 3rd T20I: Pleased to be contributing in all formats, says Kohli 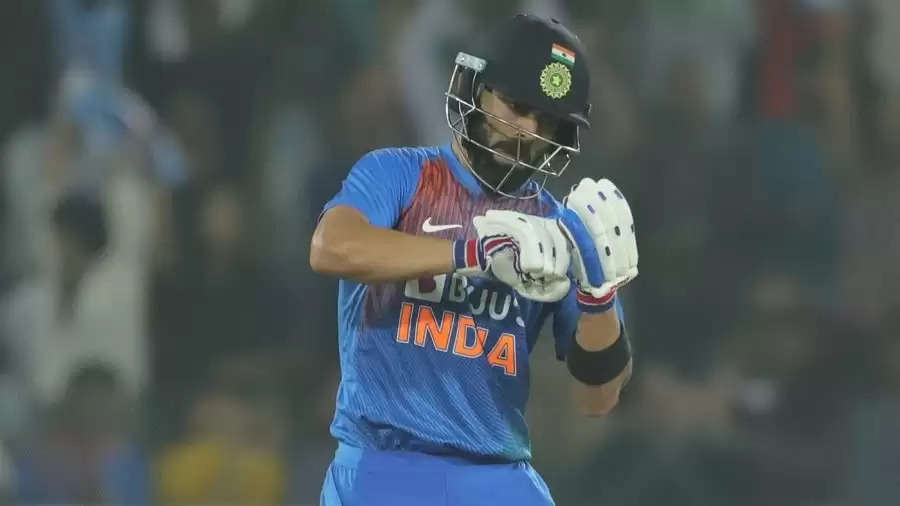 IND vs WI, 3rd T20I: Virat Kohli wanted to show a different facet of his batting and couldn’t have chosen a better day than his second wedding anniversary with a series win was a “special gift” to his wife Anushka Sharma.

“It was a pretty special innings and also being our second wedding anniversary, it was a special gift. It was a special night and one of the best innings I have played,” Kohli said at the post-match presentation ceremony.

Someone who is more of a boundary-hitter, Kohli had seven sixes in his 29-ball-70 as India beat West Indies by 67 runs to win the three-match T20 series 2-1.

The best part was about putting up a big score while batting first and the skipper was pleased as punch.

“We had spoken a lot. It was about going out on the field and executing. I had the opportunity to do something different, which I don’t usually do. I told KL to stay on till the end, and said I’ll try and smash a few,” he said.

One could have been surprised by his modesty when the skipper said that he feels he can contribute across formats.

“I know that I can contribute in all formats, it’s about putting your mind to it. My role becomes crucial, because I have to play two roles. I’m trying to be able to play like this as well,” he added.

“You have to do it out there in the middle to gain confidence from it. I think two guys in the middle with clarity, the way Rahul and Rohit played today, that is key. Batting first [earlier], we’ve been too tight and hesitant, should we go for it, should we not.”