Agarwal needed to keep scoring to safeguard his spot in the playing XI. While all the attention was on Rohit Sharma ahead of the first Test, Agarwal was more than happy to play second fiddle.
By Nikhil Popat Thu, 3 Oct 2019 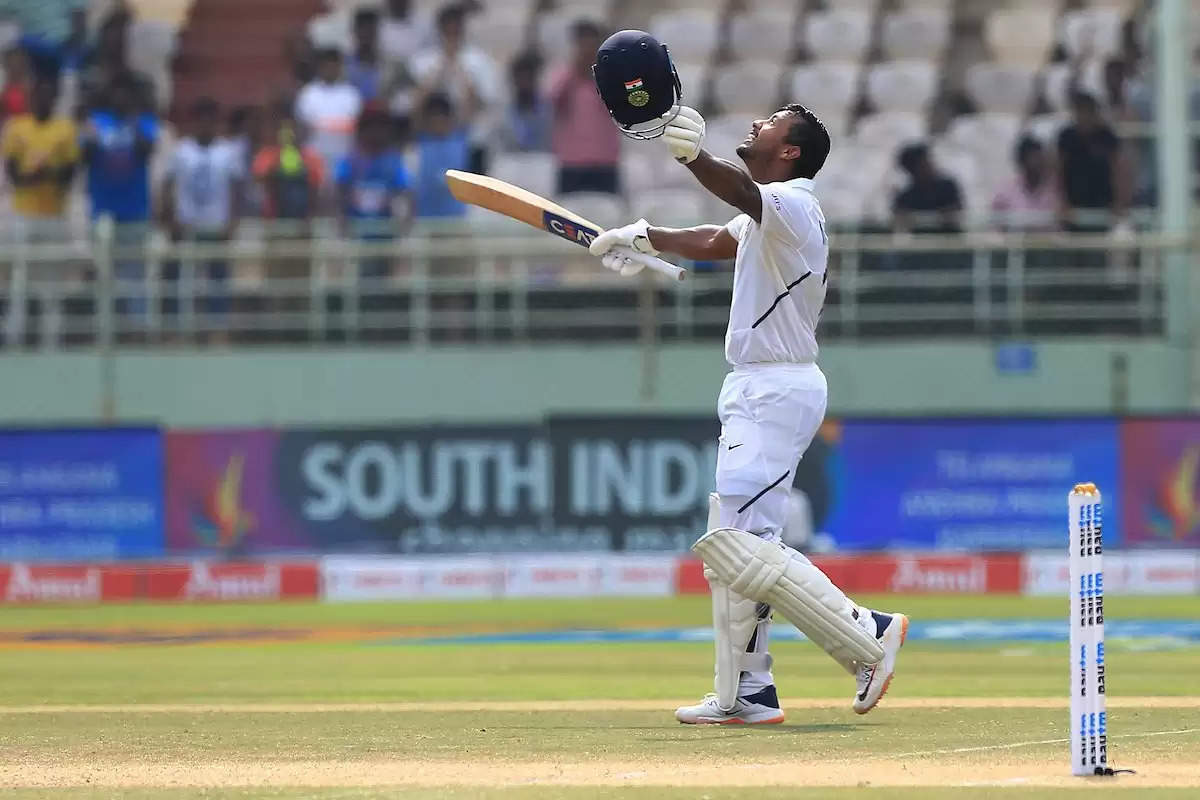 ‘My idol would be Virender Sehwag!’ Mayank Agarwal had said to the host broadcaster Star Sports.

On Thursday, October 3, Agarwal paid a fitting tribute to his idol. He hit a brilliant 215 against South Africa in Vishakhapatnam and became the first Indian opener to register a double ton in Tests since Virender Sehwag in 2009/10.

Somethings are meant to be.

Agarwal is not new to scoring a double century. He did it against South Africa A back in 2018 on his home ground, Bengaluru. It included two bowlers who are playing the current Test – Dane Piedt and S Muthusamy.

Mayank didn’t just knock the door but slammed it down with the weight of runs scored in the domestic circuit. He had a stellar 2017-18 season where he plundered 2253 runs in 36 innings, in all formats of the game. He was a consistent scorer for India A as well, and with the national side struggling, he was bound to get his chance and was picked for the West Indies tour. 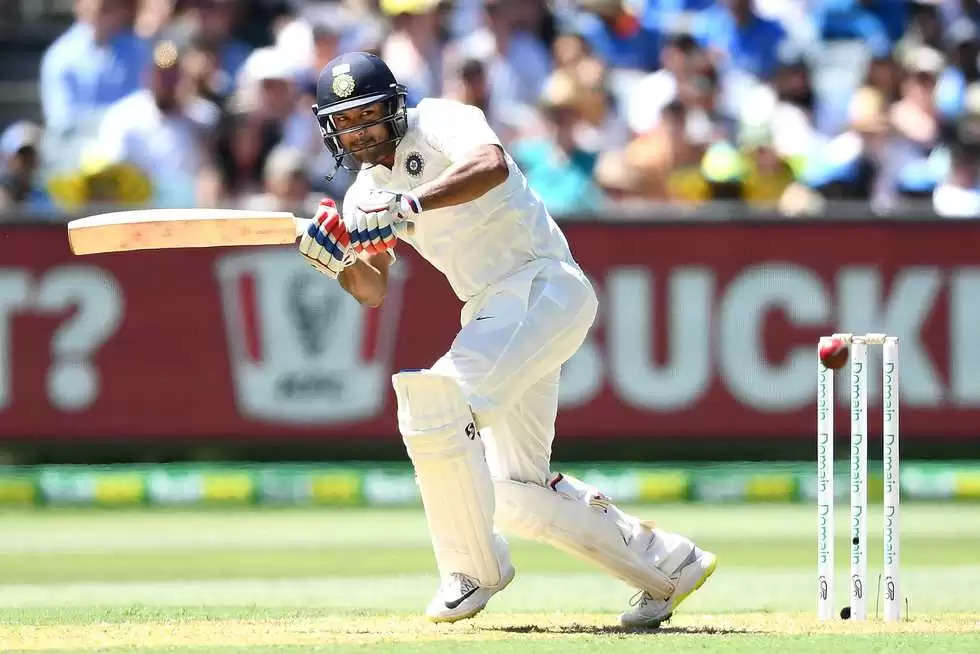 Agarwal though had to wait as Shaw made his debut first and smacked 134 in his very first innings at Rajkot. He followed it up with scores of 70 and 33* to further cement his spot for the upcoming Australia series.

As luck would have it, Shaw injured himself, which meant India had lost one of their first-choice openers and the other two – KL Rahul and Murali Vijay couldn’t hit form. Mayank Agarwal had his moment, this time in the Boxing Day Test.

Somethings are meant to be.

Agarwal impressed one, and all with a sparkling 76 that set the tone for the Test for India in Melbourne. He then scored 77 in the Sydney Test and had earned himself some time at the top as India went onto then register their maiden Test series win over Australia Down Under.

He nearly played the World Cup for India. Agarwal was happy with the time he spent with the ODI squad though.

Agarwal hit a roadblock against West Indies. In four innings, his scores read, 5, 16, 55 and 4. He would have kicked himself for not converting the two starts that he had got.

India play five Tests at home in India in 2019, three against South Africa, two against Bangladesh. After scoring runs in tough away conditions, it was time for the Indians to fill the boots at home. Agarwal needed to keep scoring to safeguard his spot in the playing XI. While all the attention was on Rohit Sharma ahead of the first Test, Agarwal was more than happy to play second fiddle.

After his fair share of plays and misses early in the innings, it was against the spinners that Agarwal showed his repertoire of shots. Against Piedt, in particular, someone he had faced earlier at home, he was quick to come down the track and bash the spinner around. Once he had crossed 50, in the company of Rohit, Mayank toyed with Faf du Plessis’ field.

Batting first and batting big has been a template for most Asian sides in the sub-continent. Agarwal looked at ease for most part of the innings and ensured that by the time he holed out to Dean Elgar at deep midwicket, he had given India not just a platform but a mammoth score on the board and a personal best for him to go with it.

The last player to convert his maiden Test ton into a double was Karun Nair. Mayank Agarwal, another fellow teammate from Karnataka. He will do well to remember what he had said about the comparisons with Sehwag, after his Test debut.

“Having said that, if I could do even half of what he (Sehwag) did, I will be happy.”

Well Mayank, somethings are meant to be.