When England toured New Zealand in 2018, they were greeted by a rather strong batting line-up for a warm-up game before the Test series. The New Zealand XI had a top six comprising of an opulence of fancy names – Tom Latham, Martin Guptill, Jeet Raval, Henry Nicholls and Colin de Grandhomme. An unfancied name in […]
By Rohit Sankar Thu, 2 Jan 2020 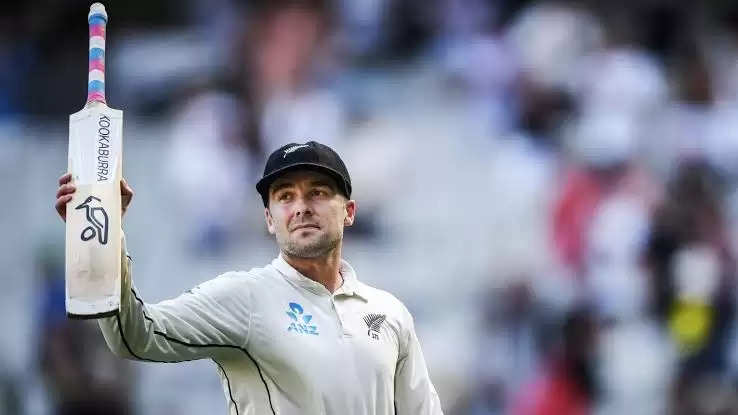 When England toured New Zealand in 2018, they were greeted by a rather strong batting line-up for a warm-up game before the Test series. The New Zealand XI had a top six comprising of an opulence of fancy names – Tom Latham, Martin Guptill, Jeet Raval, Henry Nicholls and Colin de Grandhomme. An unfancied name in the top six was Tom Blundell, forever seen as a back-up player in the Black Caps line-up. After all, Blundell first came as a replacement for Luke Ronchi in the T20I team. His Test debut also came when the incumbent keeper, BJ Watling, was out injured.

As England ran through the top-order at Hamilton with the pink ball, reducing the assembled XI to 30/5, Blundell fought. He fought as though his career depended upon it. He fought with the intensity that he tried and replicated in net sessions so ardently.

“His [Tom Blundell] training in the last two years has gone to another level where he’s put himself under the pump and made it harder than what he would face in a match. This has hardened his mindset, resilience and made him tactically astute,” says Glenn Pocknall, the Wellington Firebirds coach who has overseen Blundell’s growth from an off-spinner in his under-19 days to a wicket-keeper batsman.

“He [Tom Blundell] prepares to train at an intensity and level where it’s uncomfortable to bat. This is where growth happens and where he has learnt how to deal with challenges that the game will throw at him.” 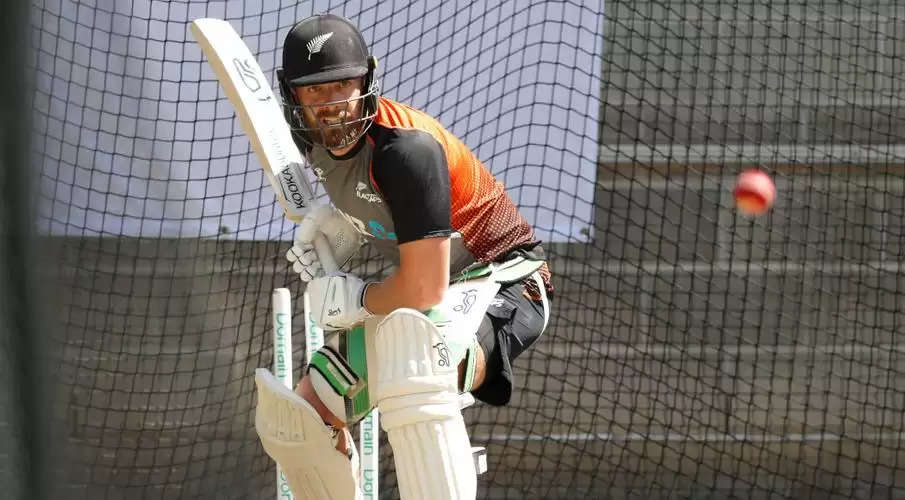 One such challenge came at the Melbourne Cricket Ground in the Boxing Day Test match. New Zealand had lost half their side before 100 in each of their first three innings in Australia in the series – 97/5 and 98/5 at Perth were in the acceptable realm before half the side trudged back with the scorecard reading 58 at MCG in the first essay.

At 89/4 in the second innings at MCG, another petty total at the fifth wicket mark loomed, but Blundell and that man, Watling, averted such damage. At 161, it was Watling who was the fifth man dismissed and with him New Zealand’s hopes were expected to disappear. That norm had been long established that anything outside of it seemed improbable until Blundell blunted ball after ball, over after over, to work his way to a three-figure score. 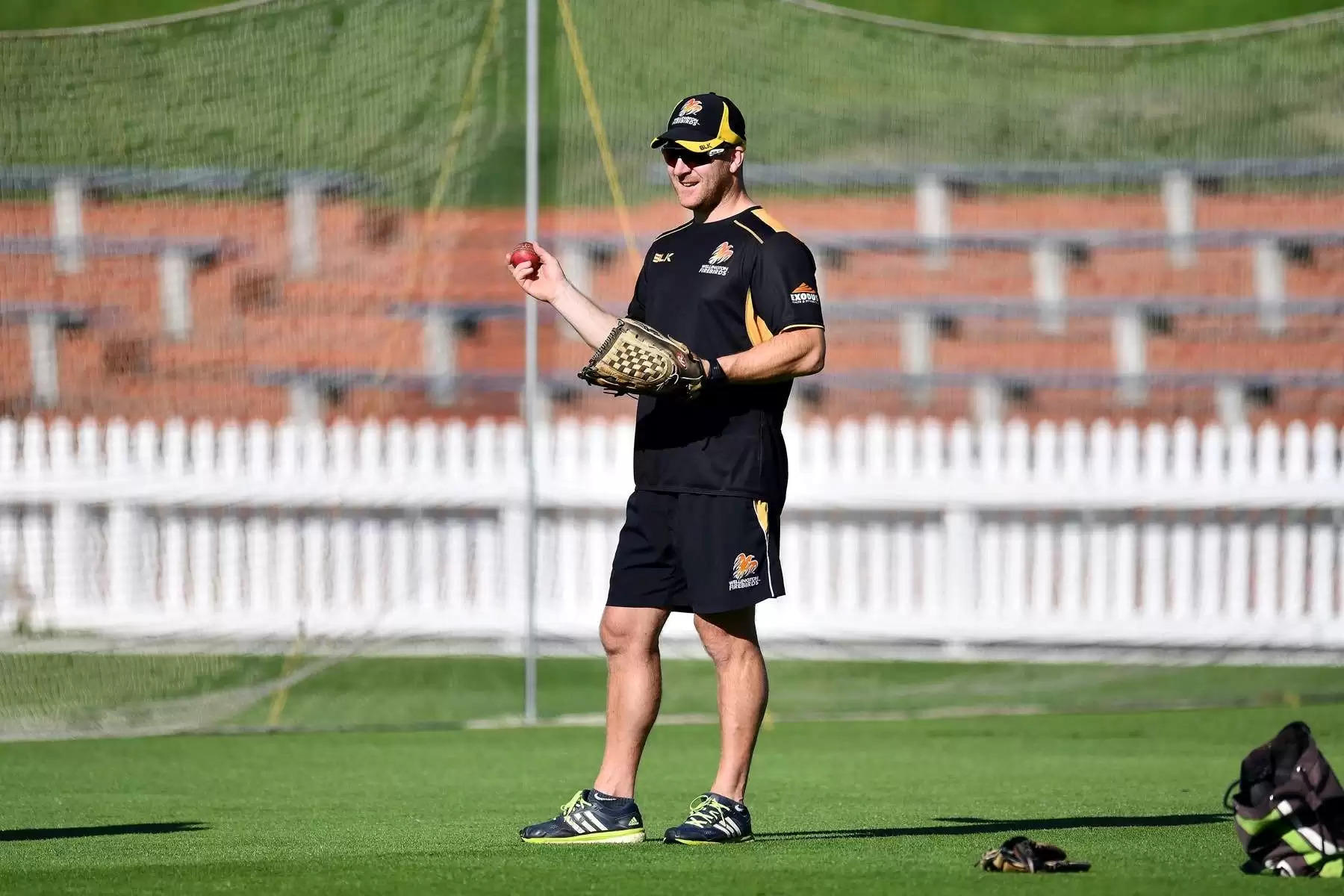 Blundell’s first Test ton that came on his debut against the Windies two years back was succeeded by just one more Test match before MCG. 2019, though, has been kind to him. A surprise World Cup call-up was followed by a century in the warm-up match against West Indies in England. A 107-ball 60 for New Zealand A against a touring England side sealed his return to the Test side ahead of his competitors, Tim Seifert and Glenn Phillips.

New Zealand have had 96 Test openers in their nearly nine decades old Test history. They, however, have only 79 Test hundreds – including the one by Blundell – from the openers. This number is only above Bangladesh, Sri Lanka and Zimbabwe among the first 10 Test nations. All of the three aforementioned began playing Tests at least 50 years after New Zealand’s debut Test. Only one Kiwi opener has ever crossed the 5000-run mark – John Wright – and only two of them have 10-plus Test tons as openers – Wright (12) and Tom Latham (11). 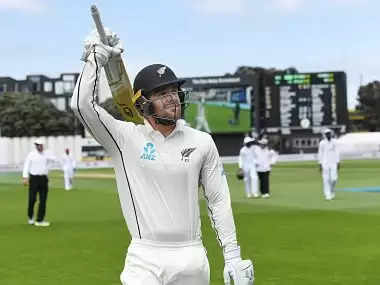 Now, this is the position to which Blundell, a non-regular player in the side with zero experience of opening in red-ball cricket, was pushed into in the hostile arena of MCG against a formidable array of Aussie pacers. Nine out of ten players in this situation would succumb sooner than later. Not Blundell, who was running on steam that he acquired from those exasperating net sessions he put himself through.

“He [Tom Blundell] started to have a better understanding of his game [in the last couple of years] and belief that he could match it with the best players in the world. Achieving a Test hundred on debut gave him the belief he was good enough and ready at that level,” Pocknall says. “Just sticking to his natural game and trusting himself, knowing he is ready for it, has helped him.”

The decision to open the batting with Blundell – a decision that came to light a couple of days before the Test match at MCG – had quite a few analysts and critics scoffing. But Pocknall says it was something that the Wellington think-tank had discussed too but couldn’t implement because he was part of the Test team for the England and Australia series.

Blundell’s ability to rock back to pull or stay forward to defend solidly under his eyes has qualities of an opener reeking about it. The first thing about his MCG stint that stood out was the ease with which he handled the scorching pace of bowlers like Mitchell Starc and Pat Cummins armed with a brand new cherry. With BJ Watling zeroed in as the keeper, Blundell is playing for a place as a pure batsman and he knows it.

“He [Tom Blundell] has always put a large emphasis on his batting and initially made the Wellington side as a batsman because Luke Ronchi was the keeper for Wellington at the time. This put Tom in a great position to learn from an experienced international keeper batsman,” Pocknall says. “It wasn’t till he made the decision to give the keeping a real go and put in lots of time devoted to getting better in that he started to flourish. His training with the bat has gone up a notch or two in the last couple of years.”

That focus on batting might perhaps have stemmed from the knowledge that the keeper slot is nailed down for the foreseeable future by Watling. As a player who enjoys the ball coming onto the bat, Blundell’s transformation to an opener is not just seamless, but also opens more avenues into the national side.

It’s too early to declare Tom Blundell as the answer to New Zealand’s worries over the years at the top of the batting order. After all, it’s a role that their highest Test run-scorer, perennial ODI opener and much-adored former skipper, Stephen Fleming, didn’t quite fit into. The challenges are aplenty, but the attitude to take them on head-first like at MCG suggests a brutal ruthlessness that this role requires. The immediate question, though, is if he can follow up his hundred with another good knock in Sydney.