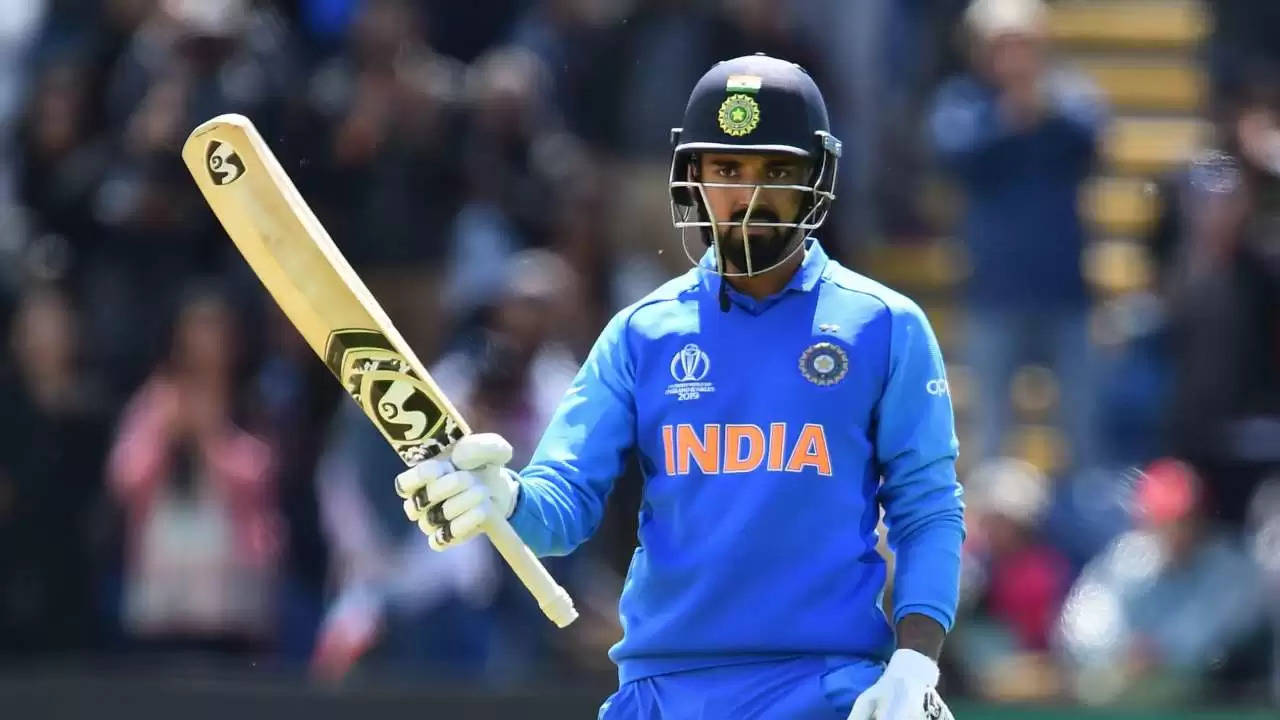 Three things immediately stand out – the volume of runs scored by Rahul, the consistency in scoring and the rate at which he strikes.

These characteristics get further highlighted in his overall T20I career too where Rahul has scored 1461 runs in 38 innings including 2 hundreds and 11 fifties. His average of 45.65 is the third-highest in T20I history after Virat Kohli and Babar Azam amongst the 78 batsmen who have scored a minimum of 800 runs in the format.

However, if we consider Actual Averages (Runs per Innings), it is Rahul, who with 38.45 runs per innings, is just marginally second after Azam (38.71). Kohli follows with 36.76 runs per innings.

Rahul’s strike rate of 146.1 is the fifth-highest amongst all batsmen who have an aggregate of at least 800 and a minimum average of 30 in T20I cricket. Only Glenn Maxwell, Finch, Colin Munro and Evin Lewis strike at a higher rate.

If we take the Product of Average and Strike Rate, then it is Rahul who emerges at number 2 only after Kohli.

Rahul’s ability to score at a rapid rate from the start also takes the pressure off Rohit who likes to consume a few deliveries before launching into the attack. This was evident in the New Zealand series where Rahul scored 127 runs off just 75 deliveries in the powerplay at a strike rate of 169.33 giving India the impetus every time he opened in the series.

CricAlgorithmics predicted that India’s chance of victory went up to 81%, 62% and 62% at the end of the powerplay in the last three matches of the series – Rahul was the constant at the top of the order in all these matches.

More than three-fourth (77.69%) of the total runs he has scored in T20I cricket have been in victorious matches. Again, the corresponding percentage for Kohli is 69.72% and Rohit is 77.61%.

One of Rahul’s greatest strengths is his ability to strike the ball cleanly – thus it is not surprising to see that he has hit 1.61 sixes per innings in T20I cricket which is the fourth-highest frequency amongst all batsmen with at least 800 runs in the format – only Evin Lewis (2.35 sixes per innings), Chris Gayle (1.94) and Colin Munro (1.73) have a better frequency.

KL Rahul has played a significant part in India’s success in this time-frame.

With two successive World T20 Championships in 2020 and 2021, Rahul may scale even greater heights in the foreseeable future.