Mushtaq Ahmed: Multan Sultans should be declared winners of PSL 2020

Former Pakistan spinner Mushtaq Ahmed says table-toppers Multan Sultans should be declared winners of the suspended Pakistan Super League (PSL) since hosting knockout matches later will affect the new season. Mushtaq, who was on the coaching panel of the Multan Sultans along with England’s Andy Flower and local coach Abdul Rehman, said it was important […]
By PTI Sat, 28 Mar 2020 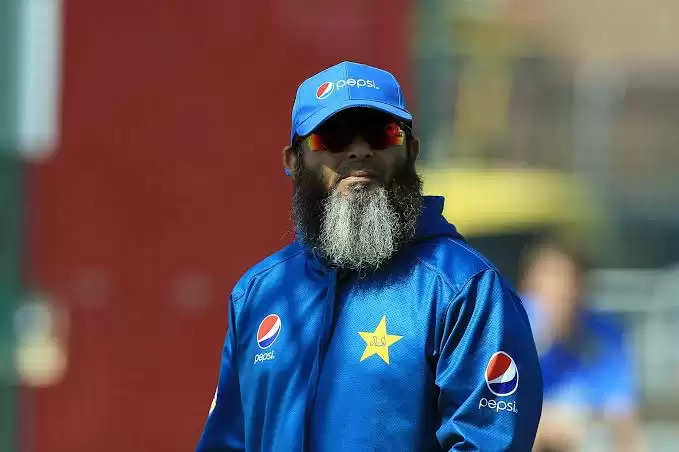 Mushtaq, who was on the coaching panel of the Multan Sultans along with England’s Andy Flower and local coach Abdul Rehman, said it was important to close the fifth edition.

“The PSL five has to have a proper closure and that can be done by taking into count the top team on the points table at the end of the league stage and declaring them winners,” he said.

“If the PCB doesn’t close the PSL 5 and tries to organise the remaining four or five matches including the final later this year or before the PSL 6 it will dent the hype and spoil the momentum of the next edition,” he said.

He also noted that if the PCB decides to organise the remaining matches later this year or before PSL 6, it will be hard on the teams as it would not be clear which players are available to play at that time.

“And it is not easy to just regroup for four to five matches and get the momentum going like it was in the PSL five,” he added.

Mushtaq said Multan deserved to be crowned champions as they finished clear leaders on the table with 14 points.

“Believe me I would have said the same thing even if some other franchise had finished at the top of the points table,” he added.

The PCB was forced to suspend the PSL 5 on the day the semifinals were scheduled in Lahore because of the coronavirus outbreak.