The last two rounds of New Zealand’s top first-class competition, the Plunket Shield, have been cancelled in view of the rising threat of COVID-19 and the title awarded to Wellington Firebirds. New Zealand Cricket chief executive David White said the difficult decision was taken after expert medical advice, and following the New Zealand government’s decision […]
By PTI Tue, 17 Mar 2020 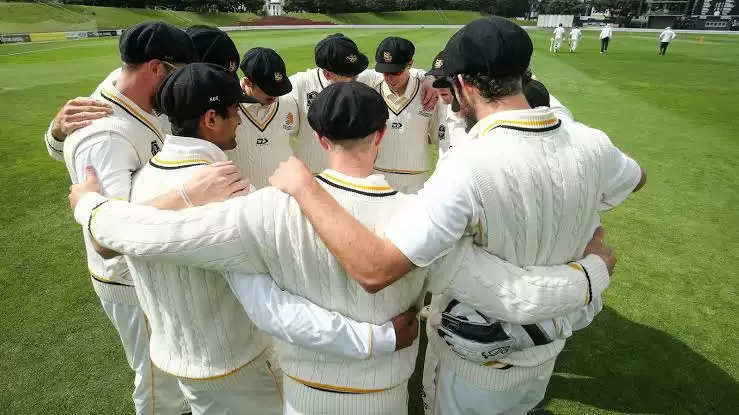 The last two rounds of New Zealand’s top first-class competition, the Plunket Shield, have been cancelled in view of the rising threat of COVID-19 and the title awarded to Wellington Firebirds.

The Wellington Firebirds, currently 26 points ahead of nearest challengers, the Central Stags, will be awarded the 2019-20 title.

“The strong consensus within NZC is that extra measures need to be taken to safeguard both the health and well-being of the New Zealand cricket family and the wider public interest. The medical advice we’re receiving is that we need to take a lead on this matter,” said White.

“We are informed the risk is very real; the pace of change is great and we have a duty of care to not only our staff and players but our communities as well.”

White said the decision had not been taken under “mass gathering” concerns but over the heightened risk of transmission in areas such as airports, planes and hotels.

It also said advice from its own chief medical officer and the Ministry of Health “emphasising the absence of person-to-person transmission in localised environments” meant that club and amateur cricket could continue to be played.

“The current advice is that there is no reason why community cricket should not continue unless, or until, there is new information to hand,” he said.

The measures were unanimously supported by Major Association chief executives and the New Zealand Cricket Players Association during a conference call this afternoon.

“Hopefully, this is something we can stage at a later, and more appropriate date but at the moment it would be far too much of a risk to hold the event in a fortnight, as scheduled,” he said.

“Our absolute priority right now is to safeguard the health and well-being of our staff, our players, our wider cricket family and everyone else connected to the game in New Zealand.” PTI PDS