From 225/7 to 348 all out. India’s overseas troubles against the lower order continued to grow in the first Test at the Basin Reserve in Wellington. The New Zealand lower order went from a tricky position to a dominant one as they built a sizeable lead of 183 early on day three which could well […]
By Sahil Jain Sun, 23 Feb 2020 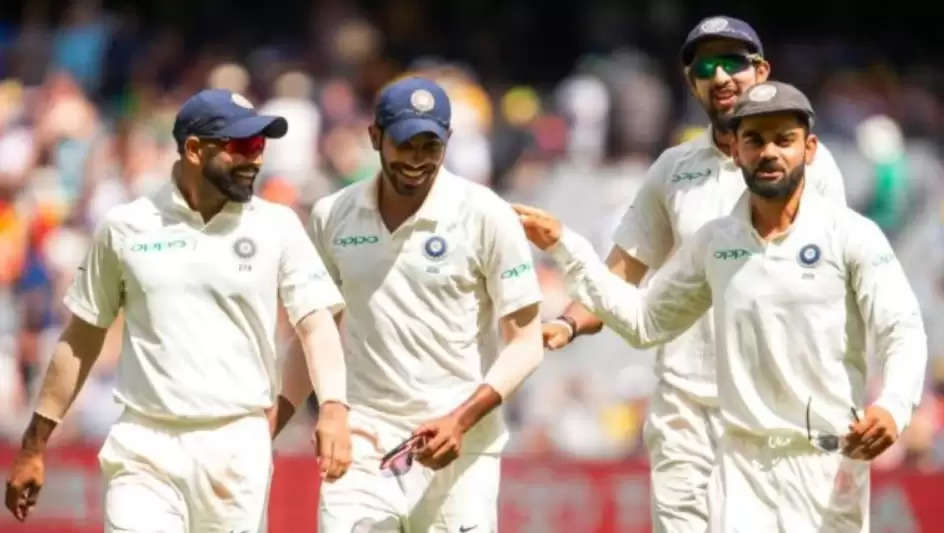 From 225/7 to 348 all out. India’s overseas troubles against the lower order continued to grow in the first Test at the Basin Reserve in Wellington. The New Zealand lower order went from a tricky position to a dominant one as they built a sizeable lead of 183 early on day three which could well turn out to be match-winning.

Over the last two years, the Indian pacers have dominated bowling charts. The trio of Jasprit Bumrah, Ishant Sharma and Mohammed Shami form a lethal attack. There’s no doubt about their ability or their record since 2018. They have tormented multiple batting line-ups in Test cricket.

Along with Ravichandran Ashwin or Ravindra Jadeja, they form one of the best bowling attacks in Test cricket at the moment. Their USP has been to bring dead surfaces to life with their consistency and accuracy. However, there is one thing that continues to cause problems for the Indian team – an inability to wipe out the lower order.

It’s nothing new for the Indian team. It’s been one problem that has come back to haunt them time and again. Be it under MS Dhoni back during the 2013-2015 overseas cycle or this current one under Virat Kohli, it seems like hardly anything has changed.

In fact, it could well be stated that it started at this very venue six years back when Brendon McCullum smashed the first-ever triple ton by a New Zealander. India had New Zealand down at 94/5 in the second innings and were still 152 runs behind but McCullum (302) in the company of BJ Watling and James Neesham on debut saved the game as the latter two got tons as well. The tours of England and Australia later that year continued the trend as India struggled big time to go through the lower order. It’s 2020 now and the struggles seem to have no end.

Since the start of 2018, India take 101 balls (that’s nearly 17 overs) to dismiss batsmen batting at No. 8 or lower. That’s the worst for any team in this time period. England take 92 balls while Sri Lanka take 90 deliveries to do the same.

Take each of India’s losses since January 2018. There’s one thing you will find in common and that’s the struggle of Indian bowling attacks to run through the lower order and take the last four or five wickets. In South Africa, it was Vernon Philander and Keshav Maharaj to an extent. Sam Curran tormented India in England, Pat Cummins did that in Australia but India won that series and now, Kyle Jamieson and Trent Boult have done the same in this first Test.

Look at the table below and you’ll find that one of the primary reasons for India’s loss has been the opposition lower order scoring valuable runs. There has been criticism and a lot of talk about batsmen not being able to step up and Virat Kohli left stranded on multiple occasions, fighting a lone battle. Yes, that’s one reason but the momentum has shifted on multiple instances with the bowling attack not being able to run through the tail.

In this ongoing Test against New Zealand, things haven’t been any different. After the batsmen failed (165 all out), the bowlers did step up yet again. They did reduce the Kiwis to 225/7 and looked in a good position to bowl them out for under 250 and restrict the lead to under 100. However, that wasn’t to be as the ghosts of the past continued to haunt them. The Indian pacers tried hard but Colin de Grandhomme, in the company of Kyle Jamieson, put on 71 for the eighth wicket as both batters scored 40s. And later, it was Trent Boult who had fun in the middle, swinging his bat and scoring a 24-ball 38 to frustrate the Indians.

Kyle Jamieson is tormenting the Indians as Sam Curran did in 2018.#IndvNZ #INDvsNZ #NZvIND #NZvsIND

This Test match isn’t over yet as the tracks in New Zealand generally tend to get better as the game progresses. But India’s tale of not wiping out the tail has come back to haunt them once again. It was the case even at home against South Africa but their batsmen put up tall scores and it didn’t really make a difference. But in overseas conditions, it has made a huge difference in the past and it may well be the case now as well.