Opener Kunal Chandela and Nitish Rana salvaged a commendable draw for Delhi with gritty centuries after following-on against Kerala in their Ranji Trophy opener here on Thursday. Resuming day four at 142 for one, Delhi were staring at an innings defeat, but Chandela (125 off 219) and Rana (114 off 164) ensured their team got […]
By PTI Thu, 12 Dec 2019 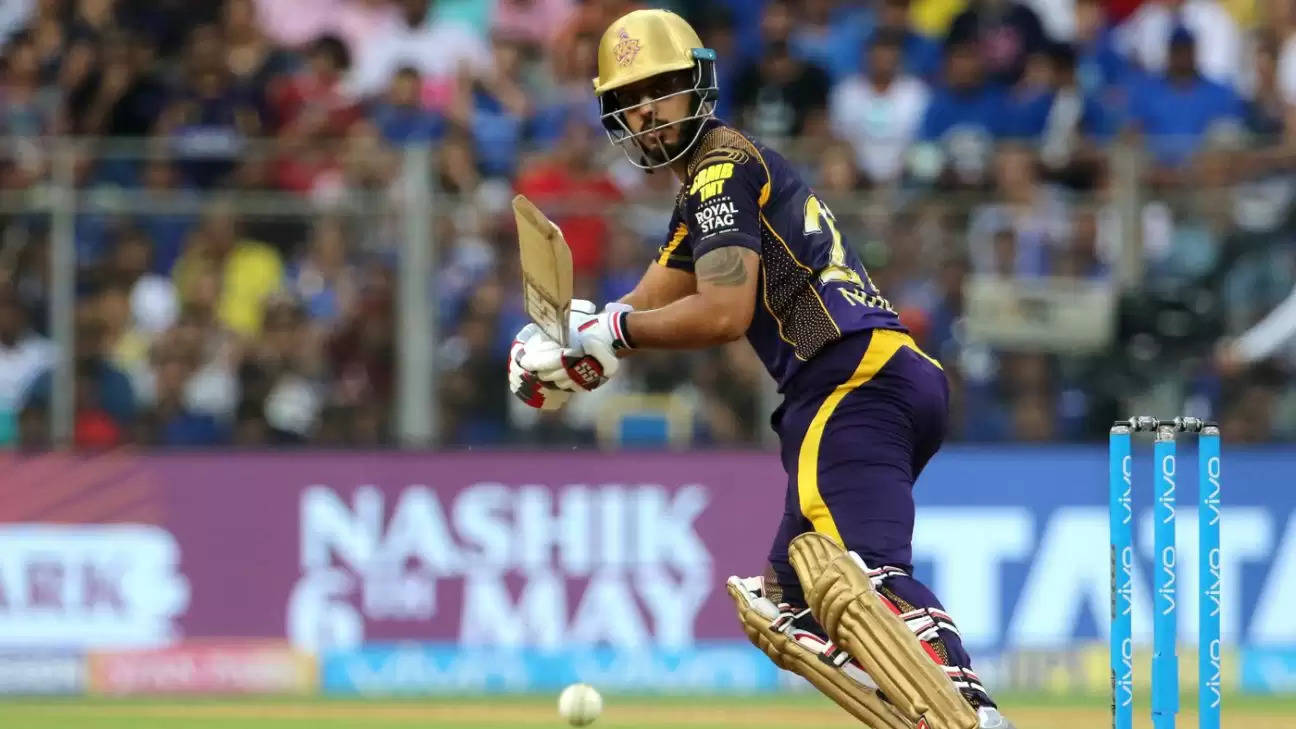 Opener Kunal Chandela and Nitish Rana salvaged a commendable draw for Delhi with gritty centuries after following-on against Kerala in their Ranji Trophy opener here on Thursday.

Delhi, who were bundled out for 142 on a decent batting surface, put up a much improved batting effort after following-on, ending their second innings at 395 for four in 112 overs.

On day three, Anuj Rawat (87) and Chandela had put up a 130-run stand for the opening wicket.

On the fourth and final day, Chandela and Rana added 118 runs for the fourth wicket to frustrate the opposition.

Also Read: Easier to convince India for pink-ball Test if they are certain to make WTC final: Cricket Australia CEO

Kerala got a much needed breakthrough early in the day when first-innings star Jalaj Saxena removed Delhi skipper Dhruv Shorey (20). After that, it was all Delhi as Chandela and Rana held fort. Chandela hit 11 fours in his dogged knock while Rana smashed four sixes and 11 boundaries.

Jonty Sindhu (30 not out) and Lalit Yadav (13 not out) were in the middle when the match ended.

In teh Ranji Trophy game in Jaipur, Punjab wrapped up the game by 10 wickets by bowling Rajasthan out for 168 in their second innings.

In Hyderabad, Gujarat pocked six points with an eight-wicket win over the hosts. Gujarat dismissed Hyderabad for 266 in their second innings. Set a 187-run target, Gujarat got the job done in 36.4 overs with the loss of two wickets. Priyank Panchal scored 90 and Bhargav Meria an unbeaten 69.