Test specialist Ajinkya Ranahe and young opener Prithvi Shaw struck gritty fifties as Mumbai ended day one of their Ranji Trophy lung opener against Baroda at 362/8 here on Monday. While Rahane’s patient 79 off 145 balls pulled Mumbai out of the rubble, bowlers Shardul Thakur (64) and Shams Mulani (56 not out) contributed with […]
By PTI Mon, 9 Dec 2019 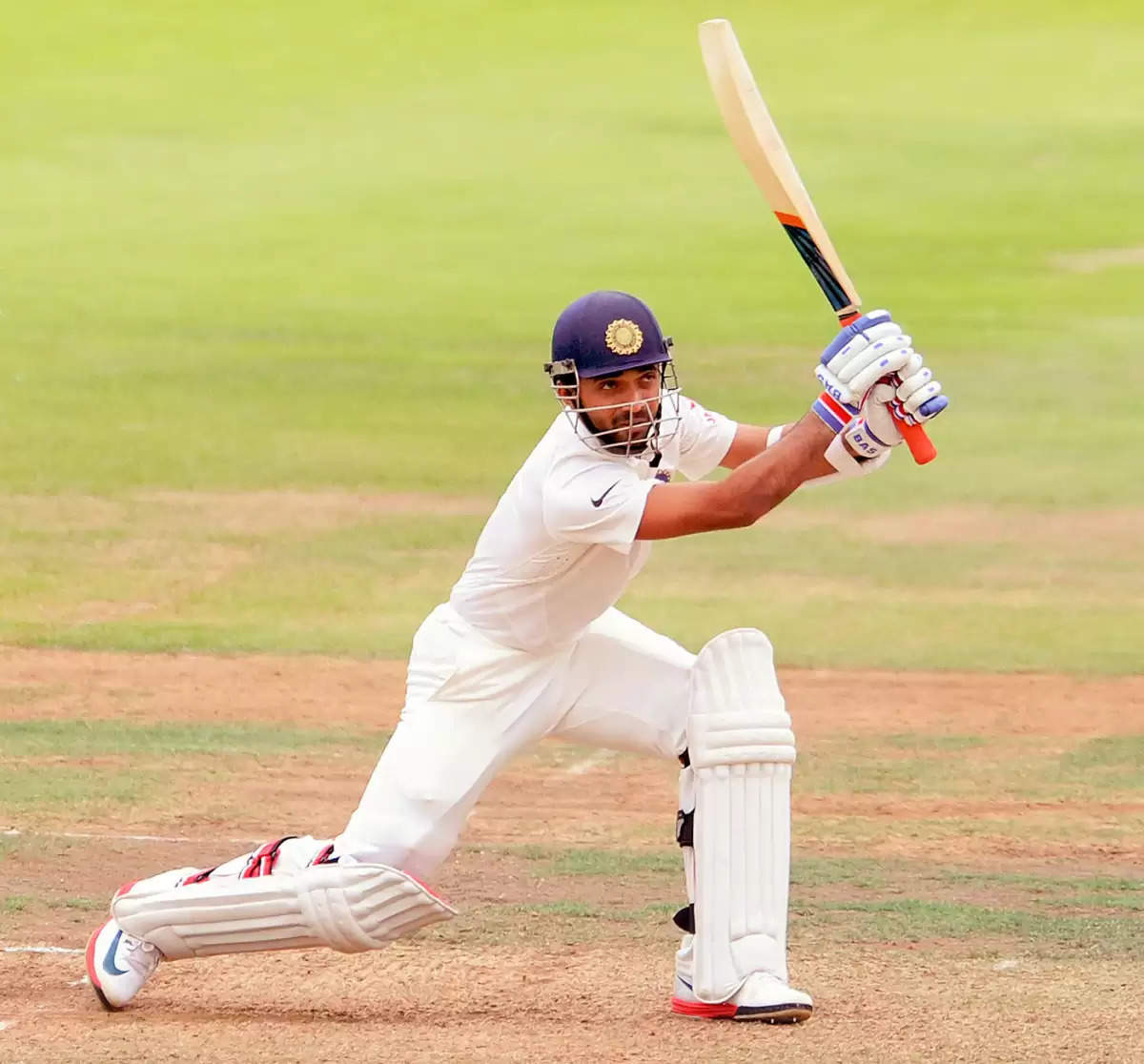 While Rahane’s patient 79 off 145 balls pulled Mumbai out of the rubble, bowlers Shardul Thakur (64) and Shams Mulani (56 not out) contributed with the bat slamming half centuries as they ensured Mumbai ended the first day with a decent score on the board.

This was Shaw’s first first-class game after serving a eight-month ban for doping, and he made optimum use of the opportunity.

Shaw, who is eyeing the third opener’s slot in Tests, made a quick 66 off 62 balls.

After opting to bat, openers Jay Bista (18) and Shaw conjured a 74-run stand for the first wicket.

After Bista fell, all-rounder Shubham Ranjane was promoted up the order at number three, but he fell to convert his start and was dismissed for 36 off 59 balls.

Shaw, who was going all guns blazing, was certainly poised for a bigger score. He smashed 11 fours and one six as he tore into the Baroda attack.

But right-arm pacer Abhimanyu Rajput cut short Shaw’s stay and cleaned him up in the 18th over, with Mumbai at 95-2.

Then in walked Rahane, who in the past has rescued India on numerous occasions.

Rahane first added 57 runs with Ranjane to steady Mumbai’s ship. However, Baroda pegged back Mumbai by removing two quick wickets — Ranjane and skipper Suryakumar Yadav (0), who had a rare failure. Even the experienced Aditya Tare fell cheaply as Mumbai were in a spot of bother 182-5.

Then Rahane, who hammered 10 boundaries, showed his mettle and held one end. He first got support from Akash Parkar (12), and later from Mulani.

After his dismissal, Mulani and Shardul took the game away from Baroda with their half-centuries. Mulani hit seven fours and two sixes in his unbeaten knock, while Thakur smashed 11 fours and a six.

Mulani and Shashank Attarde (5 not out) will resume Mumbai’s innings on Tuesday. For Baroda, Bhargav Bhatt grabbed three wickets but gave away 110 runs.