Don’t tell me Joe Denly is not a Test cricketer. Have you seen the gorgeously timed drive off Pat Cummins to bring up his fifty at Manchester in just his fourth innings as a Test opener? Have you seen that ravishing flick off Josh Hazlewood at the Oval and the roar afterwards as he […]
By Rohit Sankar Thu, 16 Jan 2020 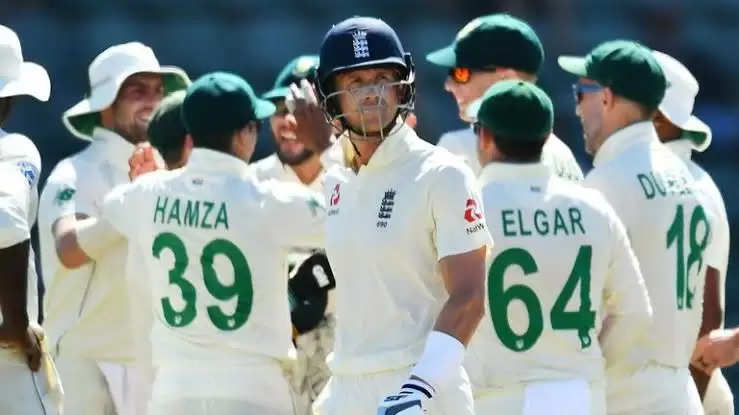 Don’t tell me Joe Denly is not a Test cricketer.

Have you seen the gorgeously timed drive off Pat Cummins to bring up his fifty at Manchester in just his fourth innings as a Test opener?

Have you seen that ravishing flick off Josh Hazlewood at the Oval and the roar afterwards as he breached the fifty-run barrier?

Have you seen the post-lunch battle between Neil Wagner and Denly on day one of the drab Mount Maunganui Test?

Have you seen the 152kmph corker from an angry Anrich Nortje disappearing through mid-on for four at the Centurion?

If you haven’t seen Joe Denly bat for long, it is likely that you will dismiss him as either a doggedly defensive batsman or a hurried limited-overs cricketer in whites. Run through his red-ball numbers – a pretty ordinary first-class average of 36.35 and a Test average of 31.30 – and you are likely to return with less of an impression than before.

For a team focused on white-ball cricket with a Moneyball selector at the helm, Denly can easily be imagined as a last-ditch shot on a disappointing roulette night. When he is in, he tastes like old wine served on a Friday night in the cosiest bar. When he is gone, he almost always makes you feel like you chewed your pill rather than swallow it with water.

Port Elizabeth on day one was no different from the average Joe’s average day of Test cricket. One moment, he is loosely driving Keshav Maharaj through cover only to be given a reprieve by Dean Elgar. The next moment he is creaming a drive off Dane Paterson or slashing Kagiso Rabada over point. Yet, just as another innings teased to knife through the rough crust and ooze creamy cheese, the inevitable, impromptu end manifested.

Committed on his back foot against Maharaj’s slider, Denly was a sitting duck when South Africa reviewed the on-field call that hoped to save Denly’s average day.

A 100 balls for 25 runs from a Test no. 3 is almost never ideal. Yet, this is pretty much in sync with the average Denly innings in Tests of late. In 15 of his 24 innings since his Test debut, Denly has faced 50-plus balls. Since his debut, only two other batsmen – Marnus Labuschagne and Joe Root – have faced more deliveries than the 1908 balls he has countered in Test cricket. Yet, Denly’s returns pale in comparison to them and a lot of others beneath him in the most deliveries faced list.

In seven of his last nine innings, Denly has faced 100-plus deliveries. His scores in those seven innings? 94, 74, 35, 50, 38, 31, 25. Definitely not bad,  but for someone who has looked all class and defiant in his Test knocks, the missing three-figure mark in the runs column is glaring. 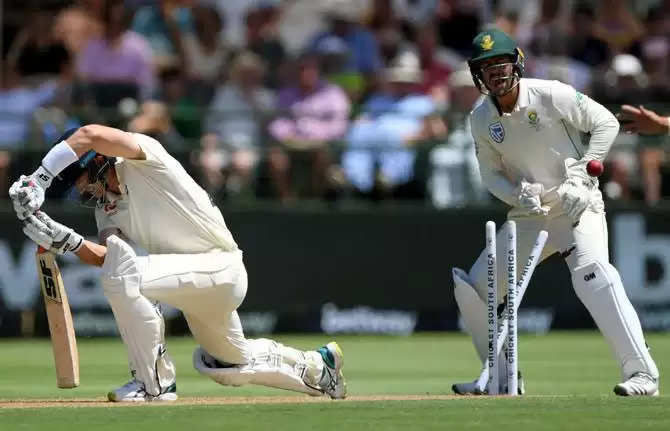 Joe Denly being cleaned up by Keshav Maharaj.

15 of his 24 Test innings have reached double digits without breaching the half-century hurdle. A further three have ended on or before 53. In his last five innings, Denly has gotten resounding, impressive starts, yet has reached 50 only once and even then, he added zero more to that score. Even by the other Joe’s standards, there are too many starts that haven’t been converted into something more substantial.

There is no set template given to Denly about how he has to bat, which probably explains all those wasted deliveries, but there seems to be an onus on putting up winning totals in the first innings whatever it takes.

“It’s very clear that it’s about scoring big runs. Spoons [coach Chris Silverwood] is very clear that he doesn’t care how you do it. Especially first innings. That’s where the game is set up. Whether it takes you 100 balls, 200 balls or 300 balls, it doesn’t matter. Five days is a long time in a Test match and if we can post big scores in those first innings there is a lot of time in the game, no matter how long it takes us,” Denly said in an interview with Cricbuzz before this series.

Denly, though, has run out of patience in doing this ball after ball, session after session and in the end he has ended up taking too much balls for too little. Sample this for instance. In four of his five innings in South Africa this series, Denly has faced 100-plus deliveries. But his strike rates have gone from 45.04 and 39.24 to 29.23, 27.92 and 25, a regressive slide that is particularly worrying because his runs have also nearly followed that same pattern downhill.

Another good example of him getting too bogged down at the wicket is his run-less 49-ball streak at Newlands in the first innings. On 21 off 46 balls at one point, Denly scored only off the 95th delivery, consuming 49 dot balls at a time when his partnership with Joe Root was quite steady and begging acceleration. That didn’t translate into something better either as he was eventually dismissed for 38 off a 130 balls.

But Denly has done the hard yards. He has worn out Kagiso Rabada and Anrich Nortje by dead-batting them or taking them on with the pull shot, a favourite shot that he just can’t seem to restrain himself from playing. He needn’t, given how mellow and elegant it appears when he does show the blade to the rising ball. 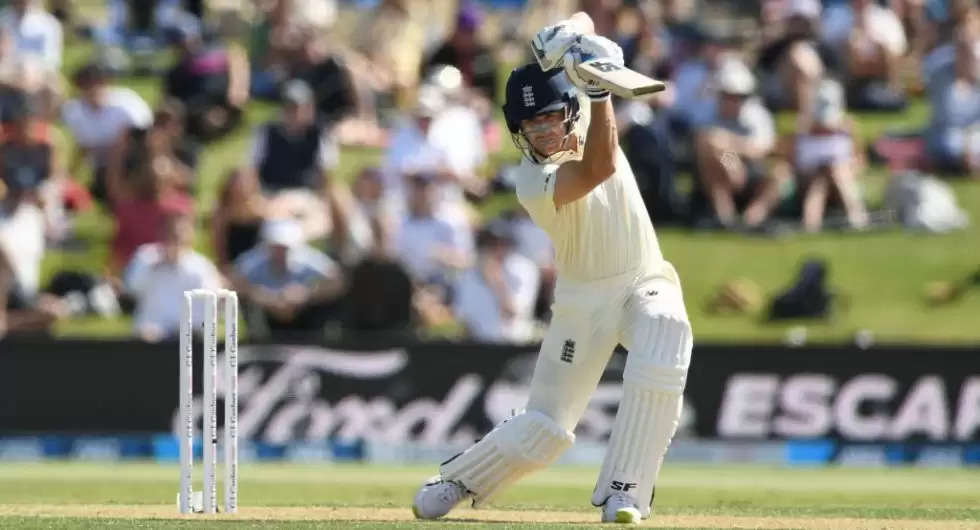 Joe Denly has had good starts without converting them into something substantial.

But his problems have been some place else. Four of his five dismissals in this series have come against Dwaine Pretorius and Keshav Maharaj. If the spinner has had one of his worst series’ in the country since debut, Pretorius has been dropped after the first Test. Clearly, the two haven’t been the most threatening bowlers in this series. Yet, they have had their moments against Denly even when the same batsman has had little trouble taking on the Rabadas and Nortjes. Admittedly, Vernon Philander has caused a few issues by testing his corridor of uncertainty, but Denly has survived.

After all, it isn’t luck that eludes him. He was dropped on 1 by Dean Elgar on day 1 at St George’s Park. He was dropped on zero at Centurion after facing 24 deliveries for zero runs. He was dropped on 0 at The Oval when he went on to make 94 before carefully dismissing himself before he dare cross the three-figure mark. On his Test debut, he was dropped and then reprieved by a marginal umpiring decision across either innings before scoring a single run both times. After 11 Test innings, with just one score over 30, Denly can only point at his roulette night warrior for giving him a longer rope.

Even with lady luck smiling on him and even with all the extraordinary shots he creams off premier bowlers from the opposition teams, Denly has appeared far from the ideal no. 3 for England. Everything from his approach to his shot selection and temperament can be questioned. But after you watch him start off each time, you are convinced he is a Test cricketer.

We all know he is a Test batsman. Can somebody tell him that? CAN SOMEBODY TELL HIM THAT HE IS A GODDAMN TEST BATSMAN WHO ISN’T AVERAGE?