Shreyas Iyer-KL Rahul, Taylor-Latham, show how to bat in the ODI middle overs

You may ask what’s the context of the ODIs that are played these days. The next World Cup is more than three years away. The World Test Championship is in the thick of things and more than that, there are two T20 World Cups in the next few months. But you hardly feel that with […]
By Sahil Jain Wed, 5 Feb 2020 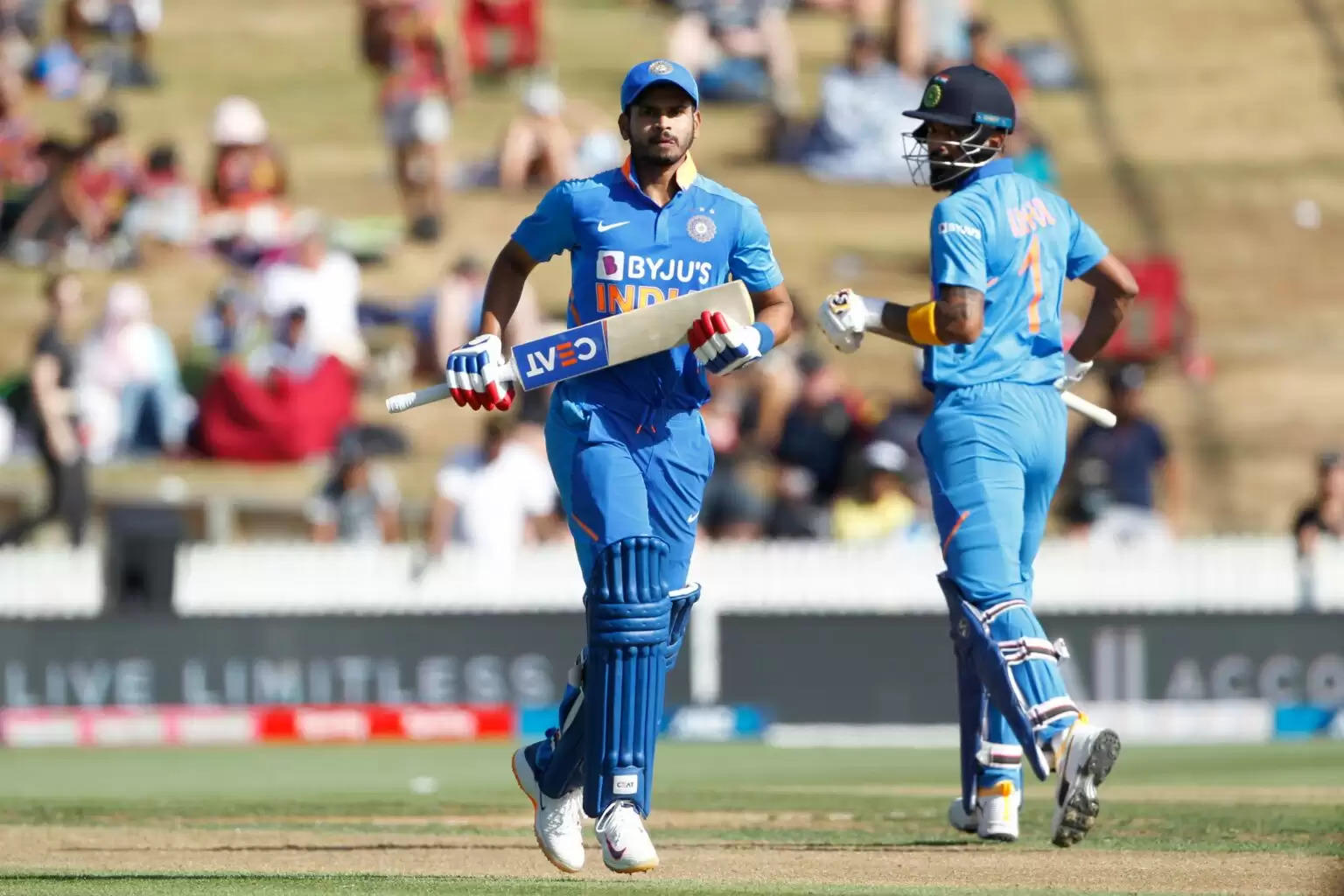 You may ask what’s the context of the ODIs that are played these days. The next World Cup is more than three years away. The World Test Championship is in the thick of things and more than that, there are two T20 World Cups in the next few months.

But you hardly feel that with the quality of ODI cricket that’s been produced these days. Take India-Australia for instance. It was a proper, hard-fought series. And now, the same is the case with South Africa-England or New Zealand-India. They are producing some high-quality cricket and the performances in the middle phases, in particular, have been something to take note of.

The middle phase (overs 11 to 40) are generally termed boring and slow. Both teams don’t really force the pace unless they’ve got an early advantage. But India’s No. 4 and 5 and New Zealand’s No. 4 and 5 showed the way how to go about business in the middle phase. KL Rahul, Shreyas Iyer, Ross Taylor and Tom Latham were simply brilliant in the way they paced their innings and went through different gears. It was ODI batsmanship of the highest quality. 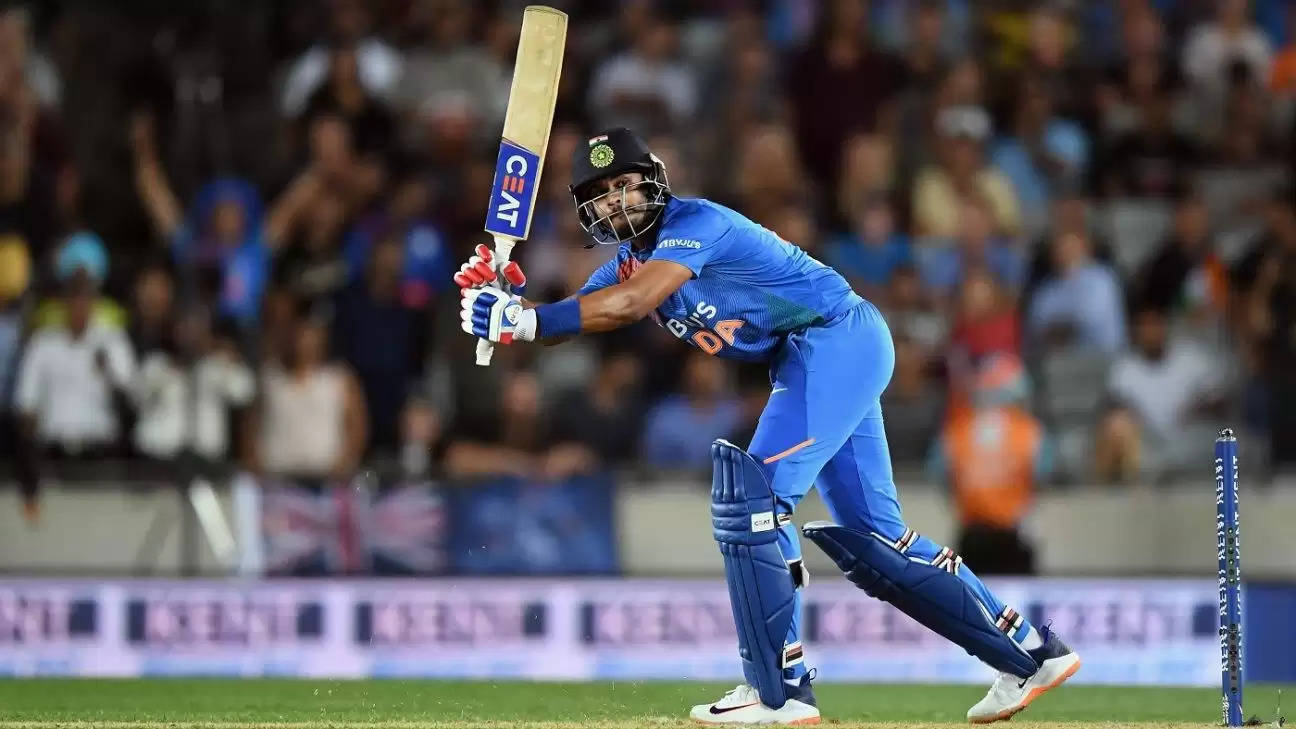 It was first the turn of Rahul and Iyer. When the former walked in to bat, Iyer was well set and batting on 40. He had seen off a tricky period at the start when the ball was nibbling around. Yet, with Kohli dismissed (at 156/3), it looked like India would struggle to reach 300. But the Rahul-Iyer pair had other plans.

They took a few overs to settle down. Even Iyer recomposed himself after Kohli’s loss and Rahul had a proper look in. But once the release came, both of them broke free at their respective ends. Iyer first got a boundary of Hamish Bennett which broke the shackles while Rahul smashed Ish Sodhi for a couple of sixes. In fact, it was their ability to find the fence with ease that was remarkable. Rahul, in particular, showcased his ability to hit sixes at will. The Karnataka lad toyed around with the bowling. He hit the same length balls to two different places on two different balls. Iyer can hit sixes as well but he found more fours in this innings. He timed the ball well and found gaps very well and registered a maiden ODI ton.

The duo shared a stunning partnership of 136 which came off just 16.5 overs. That made the difference between 320 and 347 for India. The Rahul-Iyer pair were simply brilliant. In fact, they were taking turns of dominating one over after the other. They showed how to set a target in flat batting conditions. This wasn’t the first time Rahul did it. About three weeks ago, he did it in similar circumstances against Australia in Rajkot in a must-win game for India. He is making it a habit and that’s a fabulous sign for India and their middle-order woes. 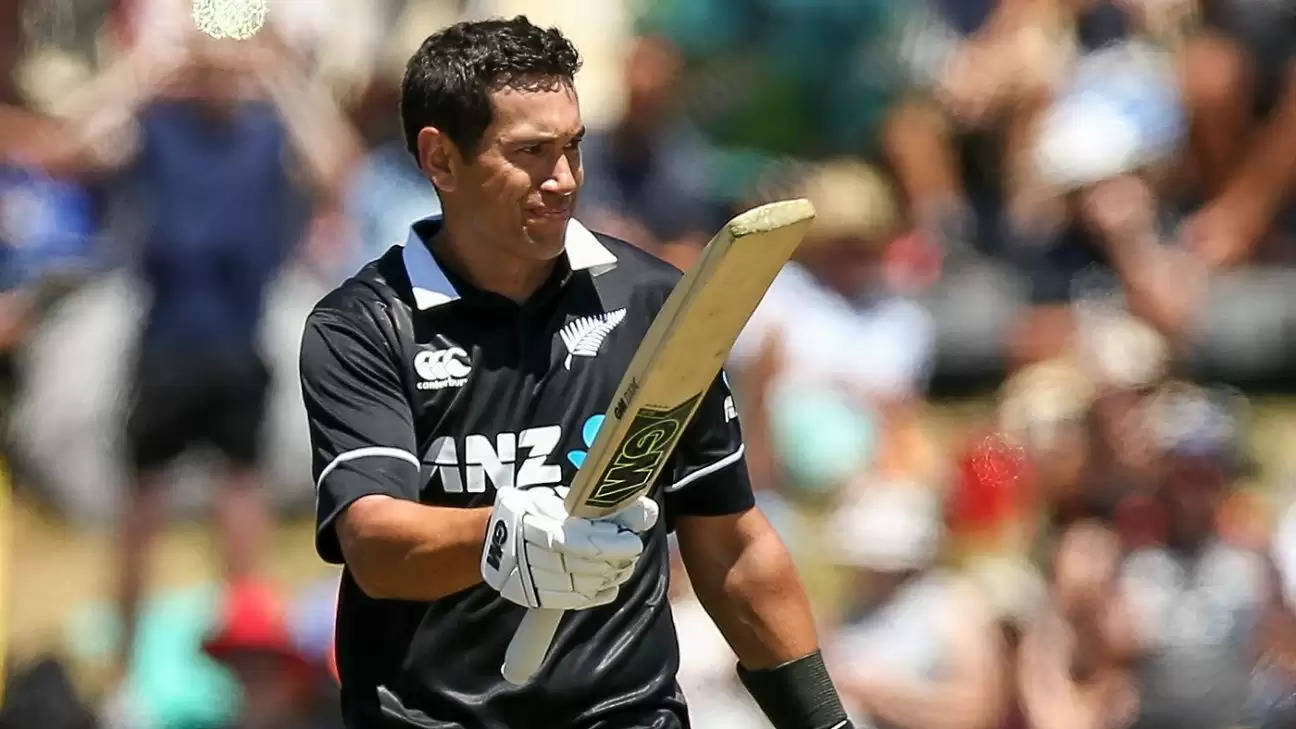 In the absence of Williamson, Taylor saw the team through

In the second innings, it was the turn of Taylor and Latham. The duo love batting (together) against India. They’ve done it multiple times in the past and they did it again in the first ODI. Moreover, they followed the template Rahul and Shreyas Iyer set in the first innings.

The experienced duo got together in the 29th over with the score reading 171/3. India sniffed an opening and would’ve been looking to close the door. But everything they threw at the Taylor-Latham pair, it vanished to the boundary. They shared a 138-run stand but it came a lot quicker than the Indian pair’s partnership. They hit a lot more boundaries and put the pressure back on the Indian bowlers who were searching for answers. The Rahul-Iyer pair got eight fours and seven sixes while the Kiwi pair smoked 14 fours and five sixes.

The Taylor-Latham pair got the runs in 13.1 overs and absolutely killed the contest. They put New Zealand in the box seat and it was the way they batted together. They showed how to bat in the middle overs, while chasing a big target. They’ve done it on multiple instances as well and that too more than once against India itself.

Thus, the Rahul-Iyer and Taylor-Latham showed that the way they batted could be a template for others to follow. Not a lot of people realise, games can be won and lost in the middle overs and that slips under the radar. Thus, if wickets are as important for bowlers in the middle overs, stepping up the gas in some flat batting conditions where par scores are difficult to gauge and assess, Rahul and Shreyas Iyer showed the way. Taylor and Latham did the same in second innings (chasing big totals). They showed the importance of getting boundaries regularly and it can make a big difference.