Opener Shikhar Dhawan’s lean patch continued but Delhi still managed to register a comfortable 77-run win over Maharashtra in their opening Super League match of the Syed Mushtaq Ali Trophy T20 tournament here on Thursday. Delhi made 167 for five after being invited to bat and then produced a disciplined bowling effort to bundle out […]
By PTI Thu, 21 Nov 2019 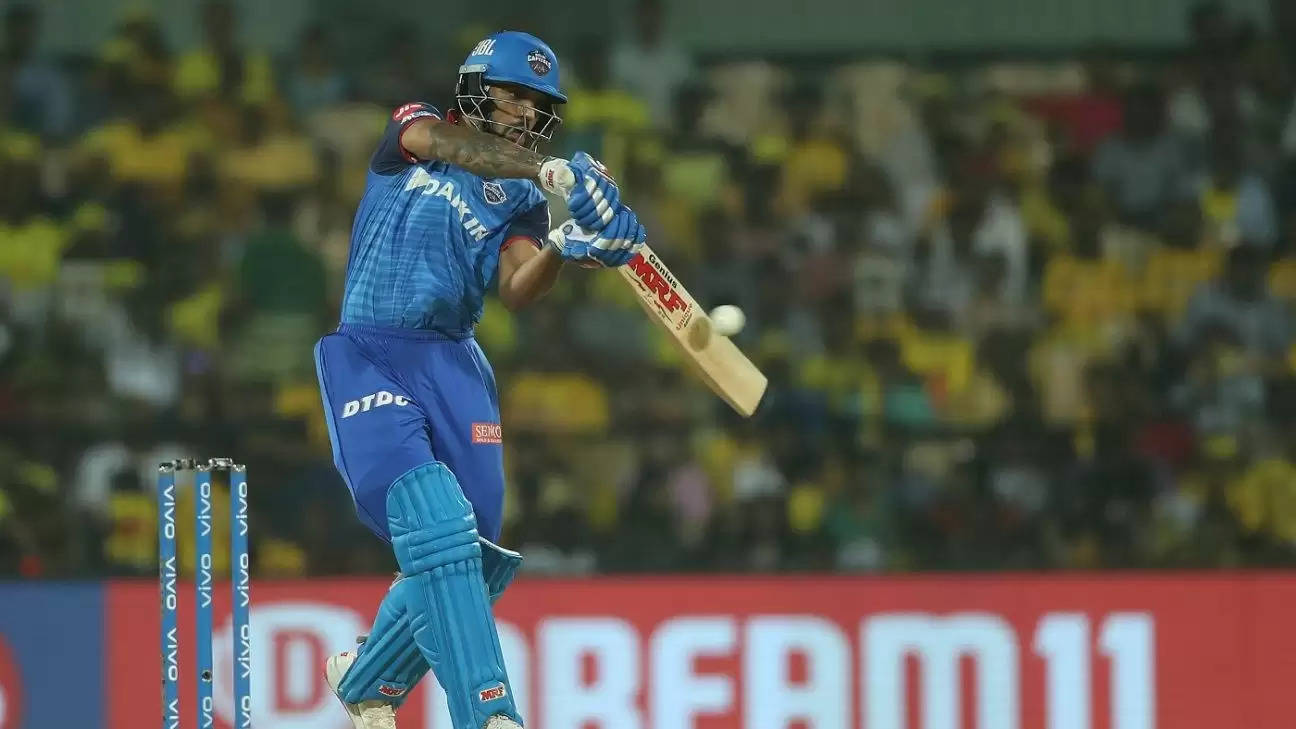 Delhi made 167 for five after being invited to bat and then produced a disciplined bowling effort to bundle out Maharashtra for 90 in 17.2 overs. Part-time off-spinner Nitish Rana stole the show with the ball with figures of four for 17.

But the spotlight was clearly on Dhawan (24 off 22 balls) after Delhi were put into bat at the C B Patel Ground, and the left-handed opener started well in the company of Hiten Dalal (16 off 13 balls) as the duo put on 44 for the opening stand in 5.3 overs.

Dhawan looked in good touch, hammering two fours and a six during his brief stay but yet again he threw away his wicket.

Dhawan was dismissed by off-break bowler Shamshuzama Kazi in the seventh over as Delhi lost two quick wickets to slump to 44 for two.

One down Anuj Rawat (10) too fell cheaply but skipper Dhruv Shorey (48 not out in 37 balls) resurrected the innings first in the company of Rana (21) and then Himmat Singh (32).

Shorey stitched 32 and 37-run partnerships for the fourth and fifth wickets respectively with Rana and Singh.

Shorey hit five fours and a six during his knock to take Delhi close to the 170-run mark.

Maharashtra’s chase never got going as they lost wickets at regular intervals to fold inside 100 runs.

Dhawan, meanwhile, suffered an injury on his left knee during fielding and had to be taken to a hospital for medical attention.

He later posted a picture of a bandaged left knee on his twitter page but looked in jovial mood.

Dhawan, however, hinted that he would be back in action after for four-five days.

“We Fall, We Break, but then…We Rise. We heal and we overcome, and the only thing you have control over is how you respond to any situation. Here’s to being positive and happy in every situation that life throws at you, Will be back in action in 4-5 days,” he tweeted.

Meanwhile in the other two matches, Punjab thrashed Jharkhand by 109 runs with skipper Mandeep Singh top-scoring with an unbeaten 81.