Pace bowlers T Natarajan and debutant G Periyaswamy scalped three wickets each as Tamil Nadu beat Kerala by 37 runs in the opening group ‘B’ match in the Syed Mushtaq Ali Trophy T20 tournament here on Friday. Sent into bat, the visitors made 174 for 5 in 20 overs thanks to a late assault by […]
By PTI Fri, 8 Nov 2019 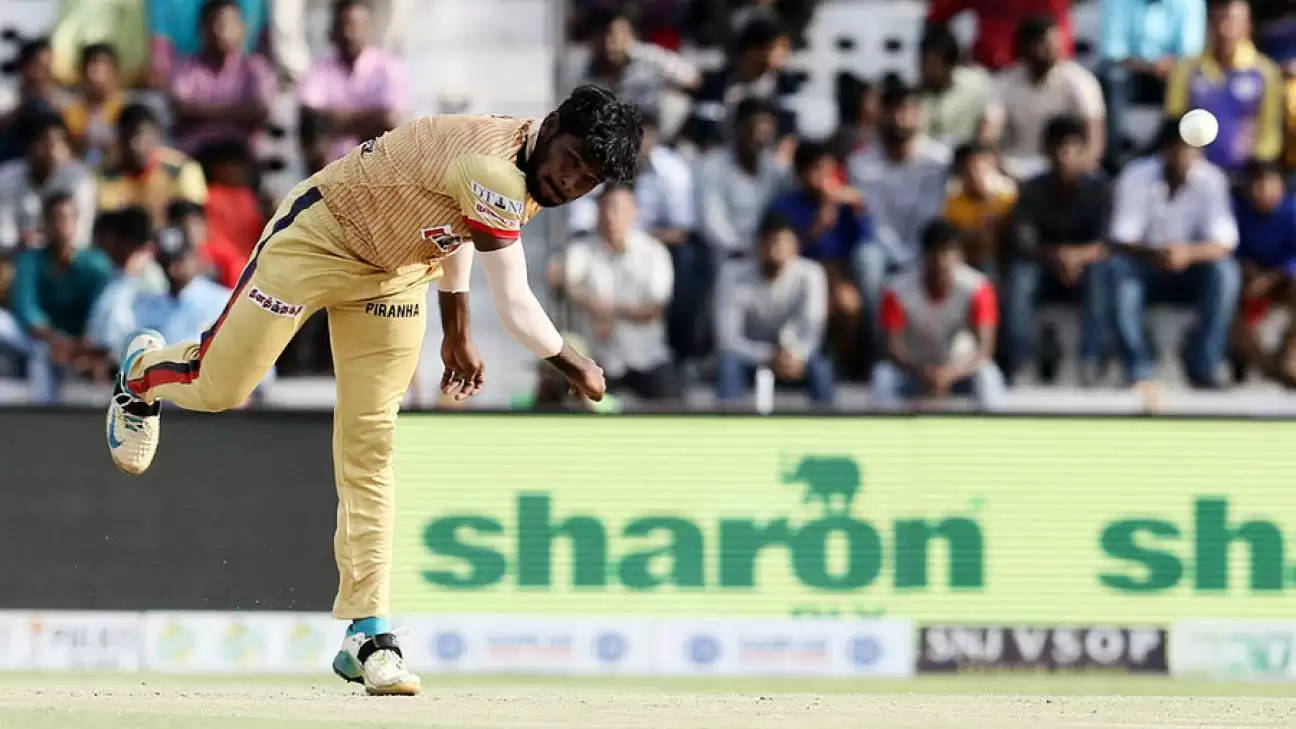 After early loss of the experienced Murali Vijay (1) and N Jagadeesan (8) to Basil Thampi and K M Asif respectively, in-form Baba Aparajith (35) and skipper Dinesh Karthik (33) staged a recovery while Vijay Shankar (25) and Shahrukh Khan (28) too made useful contributions.

However, Tamil Nadu appeared to be heading to a moderate total before Mohammed launched a stunning assault in the final stages, hitting 3 boundaries and an equal number of sixes to take the team to 174.

Kerala began the chase well despite losing captain Robin Uthappa (9) in the 4th over as Vishnu Vinod (24) and Rohan Kunnummal (34) built a steady partnership.

But, the Tamil Nadu bowlers stuck to their task and kept picking up wickets to stymie the host team’s progress.

Natarajan got the crucial wicket of Sachin Baby (32, 32b, 2×4) after Periyaswamy scalped Uthappa.

The Kerala lower-order couldn’t withstand the pressure and the team went down by 37 runs.