The underappreciated side of Steve Smith’s magic with the bat

In a world where specialization is being given so much importance, batsmen like Cheteshwar Pujara, Ajinkya Rahane, Jason Roy, Martin Guptill and many others have been rated as one-format players, let that be the limited-overs or the unlimited one. While some of them did try to break the shackles and expand their horizons, not all […]
By Anuraag Peesara Fri, 8 Nov 2019 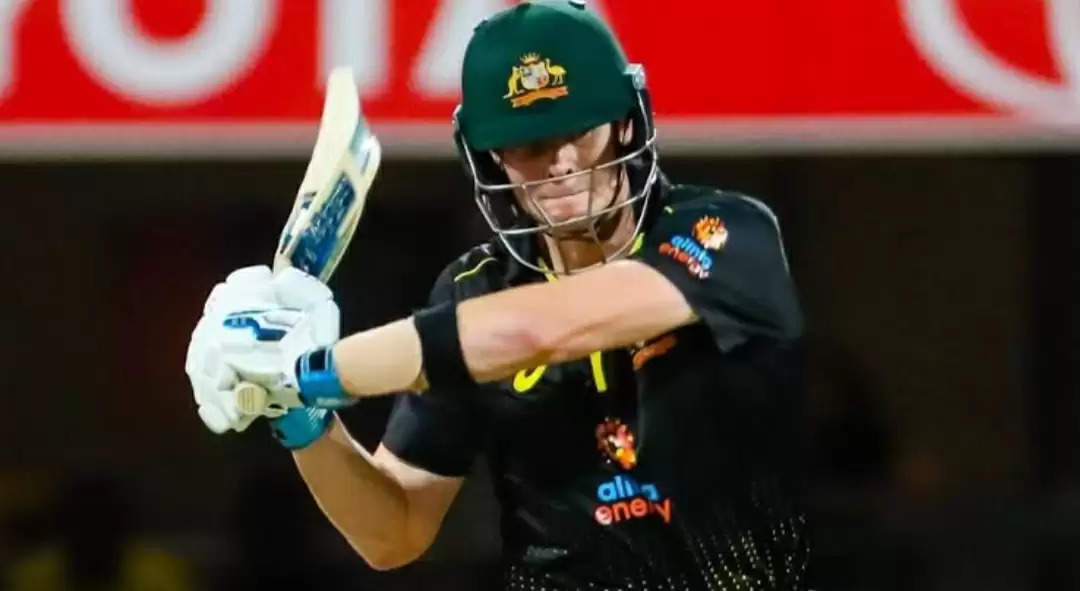 In a world where specialization is being given so much importance, batsmen like Cheteshwar Pujara, Ajinkya Rahane, Jason Roy, Martin Guptill and many others have been rated as one-format players, let that be the limited-overs or the unlimited one. While some of them did try to break the shackles and expand their horizons, not all of them have been successful.

But that’s not the case with Steve Smith. He blossomed against the red ball (and pink ball) like no other in this century, making him perhaps the greatest Test batsman since Sir Donald Bradman. Is he a capable batsman in the shortest format? That’s one question that keeps circulating whenever he dons the Aussie yellow. It’s funny how people have forgotten the origin of this great batsman, who once was a specialist all-rounder before making huge inroads in the Tests.

It’s not easy for batsmen to be adaptable to different formats, especially in a generation where the do’s and don’ts are so high in number for each one of them. To the many deliveries you attempt for a lofted shot over covers, you just let it go to the keeper while facing the red ball. This transition of mindset could sound simple and uncomplicated, but it really can make their life difficult.

Smith has a brain that can resist the adversities of more than one individual, it seems that way to the eye at least. It’s not just the technical astuteness that makes him special, but his ability to never let his counterpart better him is what makes the man an all-format person. Something similar applies to Virat Kohli, Kane Williamson, and David Warner.

Will the perfectionist make his presence felt in the T20 World Cup?

Going by his current mental stability and batting form, to rule him out as one of the most important players for Australia in the ICC T20 World Cup next year would be the wrong thing. He knows how to battle his way through and has sound awareness of when and where to target the bowlers. 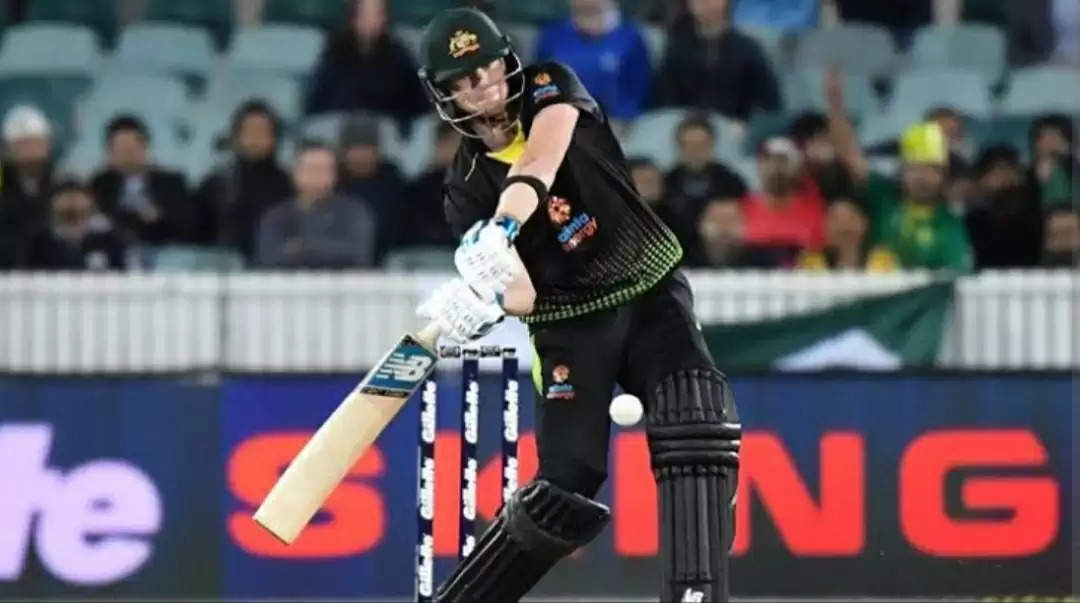 We perhaps saw a glimpse of what the 30-year-old is capable of in the second T20I against Pakistan, where he smashed his way to a 51-ball 80 and took his side home comfortably while chasing a tricky total. He knows his way of approaching the game is different and the self-belief with which he walks out to bat, it is reminiscent of only Sir Vivian Richards, with a swagger not as dashing as the Caribbean legend, but still good enough.

He will walk a good 10 meters to his right and smash a delivery on the 7th stump towards square leg, he will go inside out over covers against the fastest of bowlers, with sophisticated nonchalance – he makes the most ridiculous things look easy to the eye, but these are stunts performed by professionals in a world where only he exists.

Aussies hosting the tournament will be a huge boon for the Sydney-born cricketer. Not that he’s short of confidence, but for him to further replenish his legacy which he lost in the ball-tampering scandal. He did a great job in the Ashes to turn down every bit of criticism into a compliment, but he still has some work to do to ensure people completely (or nearly) forget the dark marks on his outstanding career.

What could be a better way than to help the side win the only ICC trophy they never laid hands on?

It is clear that he will bat at the position which he favors the most, which is at number three, right after Aaron Finch and David Warner. In the unlikely scenario of a batting collapse on a tricky pitch, he is definitely capable of finding a way to give Australia a big score. If the track is flat to bat, Christmas would arrive a month or two early Down Under.

It also appears like the whole team would be playing for the three stars who have been relentless over the last few years – Smith, David Warner and Mitchell Starc. The stage looks set for the artists to paint their pretty pictures, but will they? As it stands, there are more reasons to suggest they will than the other way round.