Off-spinner Govinda Poddar grabbed four wickets for 27 runs to help Odisha beat Himachal Pradesh by a narrow three-run margin in a rain-curtailed Elite Group B match of the Vijay Hazare Trophy, here on Wednesday. The match was delayed due to wet outfield and it was reduced to a 21-over-a-side affair with Himachal opting to […]
By PTI Wed, 2 Oct 2019 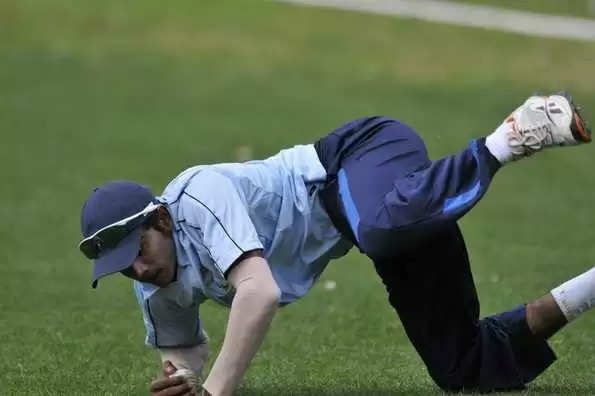 The match was delayed due to wet outfield and it was reduced to a 21-over-a-side affair with Himachal opting to bowl first at Sangramsinh Gaekwad Sports Academy.

Odisha could score 145 for 8 from the allotted 21 overs with Subhranshu Senapati top-scoring with a 34-ball 39 while Abhishek Yadav and Prayash Singh chipped in with 34 and 31 runs respectively.

Chasing 146 for a win, Himachal were on course for a win, reaching 72 for one at the end of 10 overs before Poddar triggered a batting collapse with four wickets in a fine spin-bowling spell.

In the end, Himachal needed 12 runs from the final over but could only score eight to end their innings at 142 for 9 to lose by three runs.

The other two matches at different venues here were abandoned without a ball being bowled due to rain.

Haryana and Punjab secured two points each at Moti Bagh Stadium while Maharashtra and Vidarbha did the same at Gujarat State Fertilizer Corporation Ground.