Former Bangladesh captain Aminul Islam is in awe of Indian pacers and feels the hosts will have advantage in the pink ball Test beginning in Kolkata on Friday. Islam, the first Bangladeshi Test centurion, even compared the Indian pace attack to the lethal West Indian fast bowlers of the 1970s and 1980s. “The way we […]
By PTI Sun, 17 Nov 2019 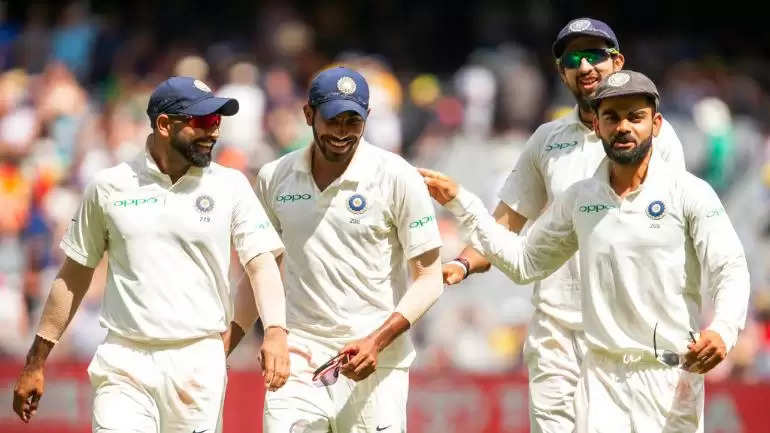 Former Bangladesh captain Aminul Islam is in awe of Indian pacers and feels the hosts will have advantage in the pink ball Test beginning in Kolkata on Friday.

Islam, the first Bangladeshi Test centurion, even compared the Indian pace attack to the lethal West Indian fast bowlers of the 1970s and 1980s.

“The way we saw the variation of pace bowling by (Mohammed) Shami, Ishant (Sharma) and (Umesh) Yadav, they will get a lot of advantage with this pink ball. Wherever you play, you get that extra breeze in the evening. India will take a lot of advantage of that,” Islam commented on the Indian pacers in a telephonic interview with PTI.

“Earlier, we had seen spinners like Anil Kumble leading Indian bowling but now it’s about the pacers. This is the big transformation in Indian cricket. They have their best bowling attack ever, it’s like the way the West Indians dominated the pace attack (in the world) at one point of time.”

The 51-year-old former batsman, who scored 145 in Bangladesh’s maiden Test in 2000 in Dhaka against India, said India is emerging as a role model in world cricket.

“The world normally follows Australia in cricket, there’s nothing wrong in that. But if you see, India have been consistent. India can be a role model. They have been proving at the highest level.”

Islam said the day/night match at Eden Gardens, which is the second and final Test of the India-Bangladesh series, will take the game to a new height.

India was instrumental in bringing Bangladesh to the Test arena 19 years ago and now the neigbouring country was convinced by newly-elected BCCI president Sourav Ganguly to play its first ever pink ball Test here from November 22-26.

“It’s going to be an unbelievable spectacle with about 70,000 crowd watching the first ever day/night Test in India. This match will take Test cricket to a new height. All the best wishes to both the teams,” Islam said.

“We remember the 2001 epic Test between India and Australia at the Eden and now this upcoming day/night Test will be another milestone in the evolving format. Hope this is successful.”

To celebrate the historic occasion, the Ganguly-led BCCI will felicitate the members of both the teams of the 2000 Test on the opening day on November 22.

“Dada has sent a nice invitation. I’m looking forward. It all depends on my schedule here,” he said.

Bangladesh began their World Test Championship campaign on a disappointing note as they lost to India by an innings and 130 runs inside three days in the first Test in Indore.

Asked whether Bangladesh are missing Shakib Al Hasan and Tamim Iqbal badly, Islam said: “No one is indispensable. They (Bangladesh) need to add more pacers. I don’t think spinners will get much advantage with the pink ball.

“I hope Bangaldesh bounce back in this Test. They showed in the second innings (of the first Test) that they have it in them to stage a fightback. I will hope for the best.”

On Bangladesh’s future, he said, “We have already played 19 years of Test cricket. It’s high time that Bangladesh find out which player is suited for which format.

“Nowadays, you need specialised player for a particular format. Bangladesh need to focus more on the domestic cricket,” he concluded.