New Zealand are hopeful of having pace spearhead Trent Boult back to help halt a rampant Australia in the Black Caps’ first Boxing Day Test at the Melbourne Cricket Ground in more than 30 years. The veteran, suffering a side strain, was badly missed during the opening Test in Perth, when the visitors were thrashed […]
By PTI Tue, 24 Dec 2019 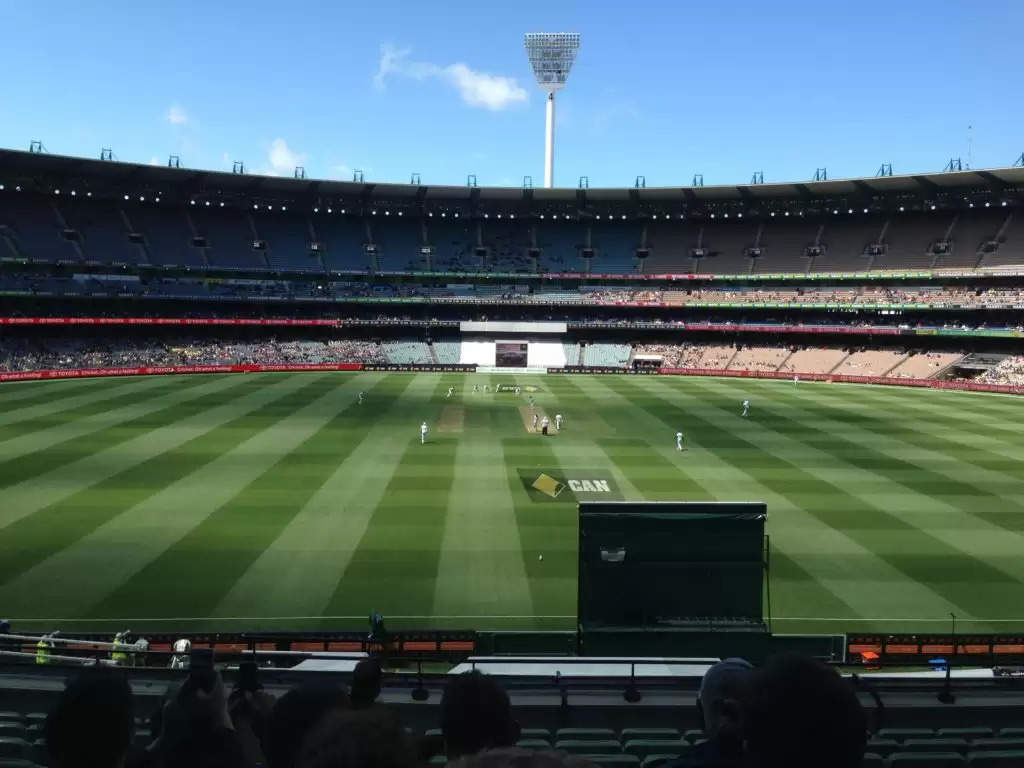 New Zealand are hopeful of having pace spearhead Trent Boult back to help halt a rampant Australia in the Black Caps’ first Boxing Day Test at the Melbourne Cricket Ground in more than 30 years.

The veteran, suffering a side strain, was badly missed during the opening Test in Perth, when the visitors were thrashed by 296 runs in stifling conditions.

But Trent Boult has been toiling in the nets and expects to be ready for a rare appearance by his country on one of the best-known dates of the cricket calendar.

“I want to really embrace it and appreciate that stage for what it is,” the left-armer Trent Boult told reporters of the special atmosphere that comes with a Boxing Day Test in the 100,000-capacity arena.

“This is the stage that a lot of people dream of being on so to get this opportunity in my career, it’s definitely something that I’m looking forward to.

“If I can tick all the right boxes with my body and get myself fit, then I can’t wait to get out there,” he added.

A big crowd is expected with New Zealand fans snapping up thousands of tickets to witness the December 26 appearance by their team at one of cricket’s most famous grounds.

Extra flights were reportedly scheduled between Auckland and Melbourne to cater for demand.

The last time New Zealand faced Australia in a Boxing Day Test was 1987, before many of the current squad were born, with the home side holding on for a draw despite blistering bowling from legendary quick Richard Hadlee.

What sort of wicket they find on Thursday is the great unknown.

Only a fortnight ago, play was abandoned during a domestic Sheffield Shield game at the ground due to a dangerous pitch, with erratic bounce seeing balls rise sharply and unexpectedly to pummel the batsmen.

Ground curator Matt Page has since been working to prepare a new pitch.

Australia go into the second of three Tests without bowling kingpin Josh Hazlewood who was injured in Perth. James Pattinson is set to replace him as the third quick alongside Pat Cummins and Mitchell Starc, who has been lethal this summer.

“James Pattinson, we know what he brings to the team — he brings so much energy, bowls good pace, he’s played a lot at the MCG,” coach Justin Langer said.

New Zealand will need everything in their arsenal to stymie Australia who have won all three Tests at home this summer after retaining the Ashes in England.

Starc and hard-working spinner Nathan Lyon have been instrumental, although it has been the batting exploits of number three Marnus Labuschagne that have been a revelation.

The 25-year-old smashed a first-innings century in Perth — his third in a row — and a second-innings 50.

Australia had a scare this week when David Warner was struck on the hand during a net session and needed treatment, but Langer confirmed Tuesday he would be fit.

“There was a little concern for about two seconds, but then he saw the doctor and he’s hitting balls again. He’ll be ready to go,” said the coach.

Boult said patience and consistency would be New Zealand’s best weapons in Melbourne.

“Basically, I think the same rules apply to a lot of batsmen,” he said.

“If you can kind of be patient and outlast them and try to put some pressure on them to draw the error, then that would be the starting point.”