Sydney, Jan 1 (AFP): Smoke haze could come into play as New Zealand look to salvage some pride from their miserable tour of Australia in the third and final Test in Sydney this week. With bushfires raging across New South Wales state, day two of the match on Saturday shapes up as the biggest challenge […]
By PTI Wed, 1 Jan 2020 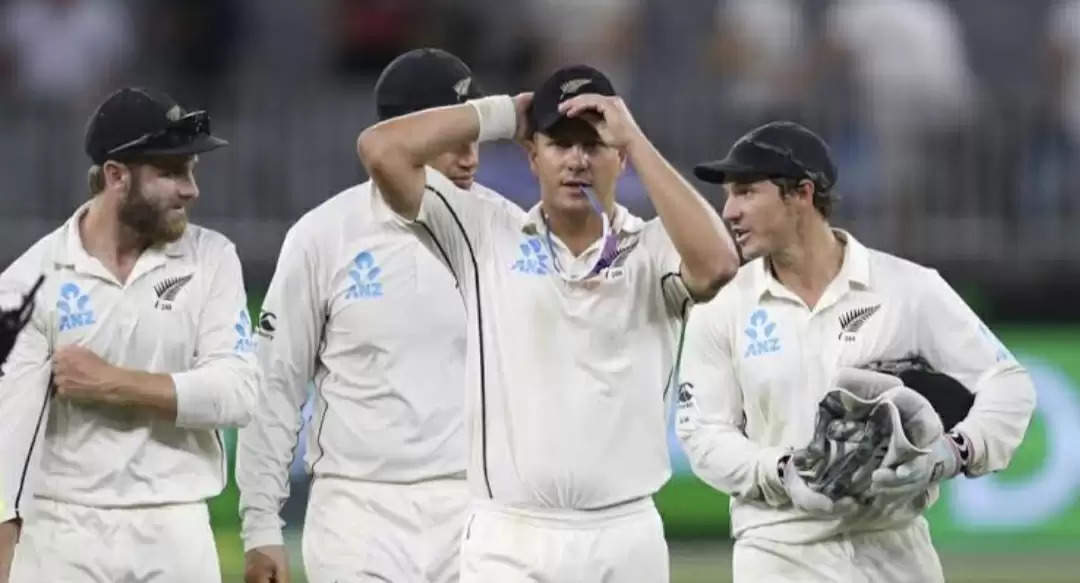 Sydney, Jan 1 (AFP): Smoke haze could come into play as New Zealand look to salvage some pride from their miserable tour of Australia in the third and final Test in Sydney this week.

With bushfires raging across New South Wales state, day two of the match on Saturday shapes up as the biggest challenge with temperatures forecast to soar and smoggy conditions expected.

The issue of smoke is a difficult one for officials, who currently rely on a mix of air quality guidelines from the International Cricket Council, state governments and the Australian Institute of Sport.

But there are inconsistencies on what is considered “unsafe”, with Cricket Australia and the players’ association currently working to develop better protocols around visibility and air quality.

It follows a Big Bash League match in Canberra being abandoned this month because of toxic bushfire haze.

Currently, it is up to the umpires to decide whether conditions are safe, without any formal framework for that decision.

With the first two Tests at Perth and Melbourne ending in heavy defeats inside four days, New Zealand will need all the help they can get.

Coach Gary Stead admitted the Black Caps were “beaten up by Australia again” in their 247-run Melbourne thrashing and they have had to go back to the drawing board.

“We’ve got to find some areas where we can keep chipping away, make improvements and put Australia under pressure for longer,” he said.

“When you get put under pressure for the periods Australia have put us under, then you have to question what we’re doing.

“Australia have three bowlers at 145 kph and a spinner (Nathan Lyon) that’s taken over 300 Test wickets so you’re always up against it. You don’t get a reprieve and that’s the hard thing for us.”

The bright spot from Melbourne was makeshift opener Tom Blundell’s gritty second innings century and he is set to retain the role alongside Tom Latham in Sydney.

But there is doubt over skipper Kane Williamson, who has had a poor tour.

Jeet Raval is the only specialist batsman waiting in the wings, but he has been out of form and was dropped for Melbourne.

Australian captain Tim Paine has made clear his team has no intention of easing up now the series has been won, with New Zealand potentially coming under a five-pronged attack in Sydney, starting Friday.

Depending on the pitch, they could play two specialist spinners alongside their fast-bowling machine of Pat Cummins, Mitchell Starc and James Pattinson.

Leg-spinner Mitchell Swepson, championed by Shane Warne, has been called up to the squad and is keen to make his debut.

“The team’s doing really well at the moment and it’s going to be a tough team to crack into,” he said.

“But I’m here and going to be preparing to play. That’s the only thing I can do.” New Zealand’s task has been that much harder with strike bowler Trent Boult ruled out after a Starc bouncer in Melbourne fractured his non-bowling hand.

They have turned to off-spinner Will Somerville, who was raised in Australia, as his replacement.

“The fact he’s played a lot of cricket in Sydney during his career for New South Wales will also be helpful as we prepare for this final Test,” said Stead.