While the Australian cricket summer as a whole is waited for by fans from around the world, there is a different level of excitement when it comes to Test cricket in the country. And it is just about time for the two-match series between Australia and Pakistan to kick-off at The Gabba, aka Gabbatoir, on […]
By Karthik Raj Wed, 20 Nov 2019 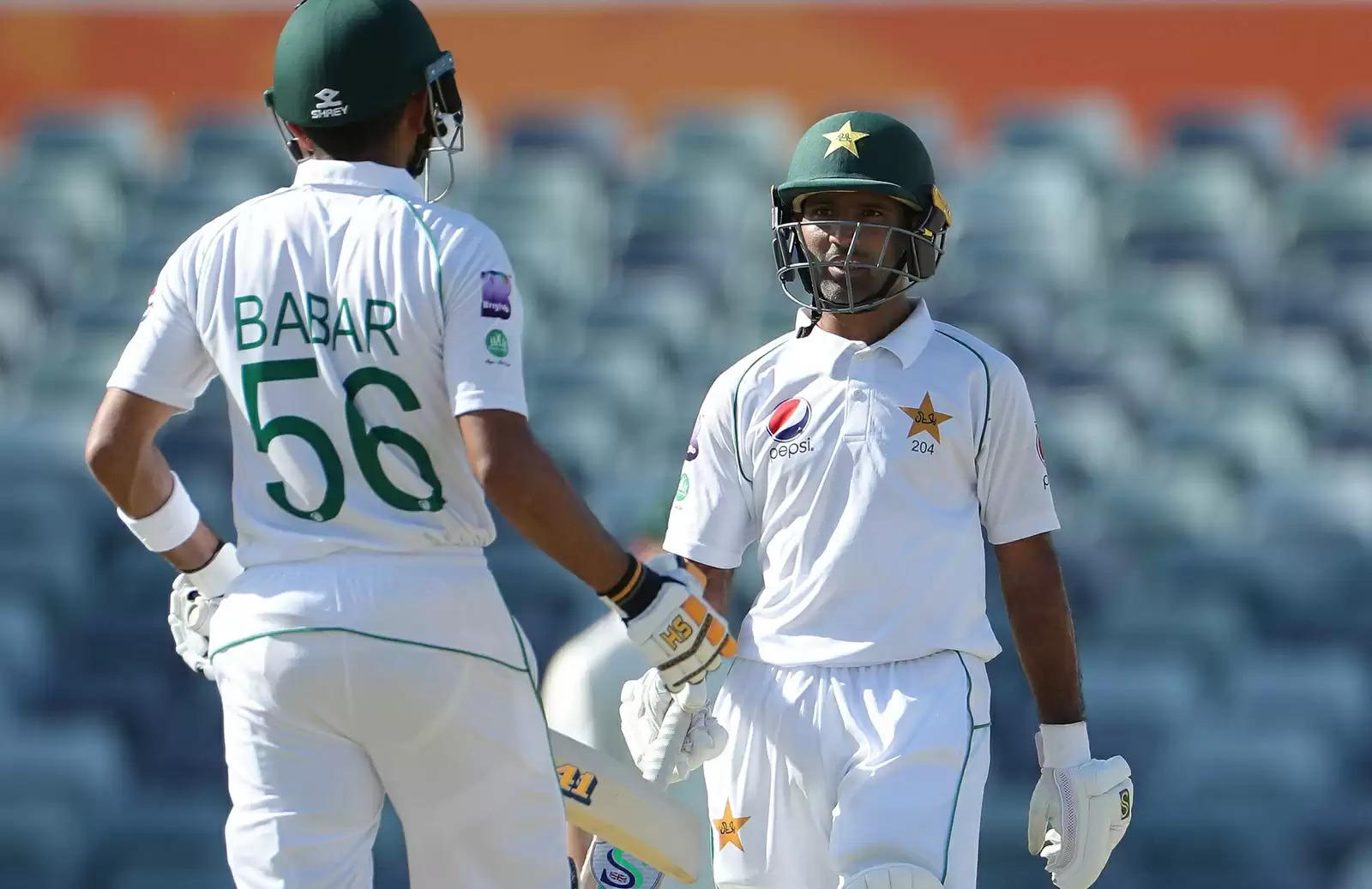 While the Australian cricket summer as a whole is waited for by fans from around the world, there is a different level of excitement when it comes to Test cricket in the country. And it is just about time for the two-match series between Australia and Pakistan to kick-off at The Gabba, aka Gabbatoir, on Thursday.

Australia will obviously want to sweep the Test series just like how they did in the recent T20I series. With the hosts retaining the Ashes and getting their World Test championship campaign on a great note, Austalia definitely start as favourites but Pakistan can’t be taken lightly. All the eyes will be on them as they will go in with a pretty young squad which will be led by Azhar Ali.

There have been a lot of changes for Pakistan in recent times. While Misbah Ul Haq who is playing the dual role of Chief Selector and Head coach has had enough time under his bag, this will be the first assignment for Azhar Ali with Pakistan moving on from Sarfaraz Ahmed’s leadership. Sarfaraz hasn’t even made the squad while there are also several other youngsters who been picked for this series with an eye to build for the future.

Overall, this will be Pakistan’s first Test series after their 3-0 loss against South Africa earlier this year. Here in Australia, Pakistan would want to do much better in the longer format after not being able to impress in the T20Is. Additionally, this series will also kick-off the World Test Championship campaign for Pakistan.

They have had a couple of decent warm-up matches as preparation for the Test series. The likes of Babar Azam, Asad Shafiq, Imran Khan and Iftikhar Ahmed impressed while 16-year-old fast bowler Naseem Shah became popular very quickly after a video from the tour match went viral.

Although, Naseem couldn’t do the same in the second practice match, Marcus Harris and Usman Khawaja’s tough time in the middle against him in the first encounter showed enough promise

Meanwhile, the hosts themselves will look to build upon a 2-2 Ashes scoreline that doesn’t fully reflect how well Steve Smith and the Australian bowlers did in England. Smith was in super-human form during the Ashes with 774 runs in 4 matches while Marnus Labuschagne also emerged as a breakout star.

With the ball, Pat Cummins predictably led the way with 29 wickets but Josh Hazlewood and Nathan Lyon weren’t bad by any means. Leading up to this upcoming Test match at Brisbane, all the Aussie internationals have had some decent cricket under their belt in the form of the Sheffield Shield. Mathew Wade is in a rich vein of form with three half-centuries while Mitchell Starc has been too hot to handle with 17 wickets to his credit.

There has been a lot of talk about Mohammad Abbas in the Aussie camp with the likes of Steve Smith and Marnus Labuschagne expecting him to be really good challenge and that perhaps shows how important the medium-pacer will be to Pakistan’s fortunes in this series.

Abbas had an outstanding time against an Australian line-up that didn’t have Steve Smith among the ranks last year in the UAE. With 17 wickets in just two matches, Australia certainly didn’t have an easy time against Abbas. Balls around the off-stump combined with movement saw the Australian batsmen struggle during the Ashes and Abbas will bring more of the same to the table.

In this scenario, the battle between Australia’s star batsman Steve Smith and Mohammad Abbas might turn out to be the best match-up of the series. With Australia being somewhat over-reliant on Smith, Abbas’ success-rate against Smith might decide the end result of this series itself.

Australia’s playing line-up should be a pretty straightforward one with the hosts naming a 14-man squad ahead of the Test match. With James Pattinson suspended for one match after breaching the code of conduct, Michael Neser remains as the lone reserve pacer. Cameron Bancroft is the other player who is expected to miss out on the final line-up.

There are multiple candidates who could be vying for a number of positions in the Pakistan playing XI for the first Test. While Shan Masood is sure to open the inning, Abid Ali and Imam Ul Haq will vie to partner him. There is confirmation of a debut for Naseem Shah.

The Gabba in Brisbane is known as a fortress for the Australian team due to their brilliant record at the venue over the years. The reason for Australia doing so well is the fact that the pitches provide a lot of bounce and pace against which visiting team always struggle. The same will be expected for this upcoming Test match.

With respect to the weather, it is expected to be mostly sunny for all the five days without any threat of rain.

At their home, Australia are always incredibly difficult to beat. Combine Pakistan’s inexperience with the fact that the match will be played at the ‘Gabbatoir’, Pakistan have a massive task in front of them to even compete and put up a respectable show. At the end of this Test match, it would be pretty surprising if Australia don’t lead 1-0.