Banton, Sibley, Parkinson and other new faces in England’s squad for the New Zealand series

A hectic England summer has nearly come to an end with only a few County Championship games left. The international schedule was pretty busy for the national side as well. They won the World Cup despite the game ending in a tie in every possible way while they lost the Ashes despite squaring the series […]
By Sahil Jain Fri, 27 Sep 2019 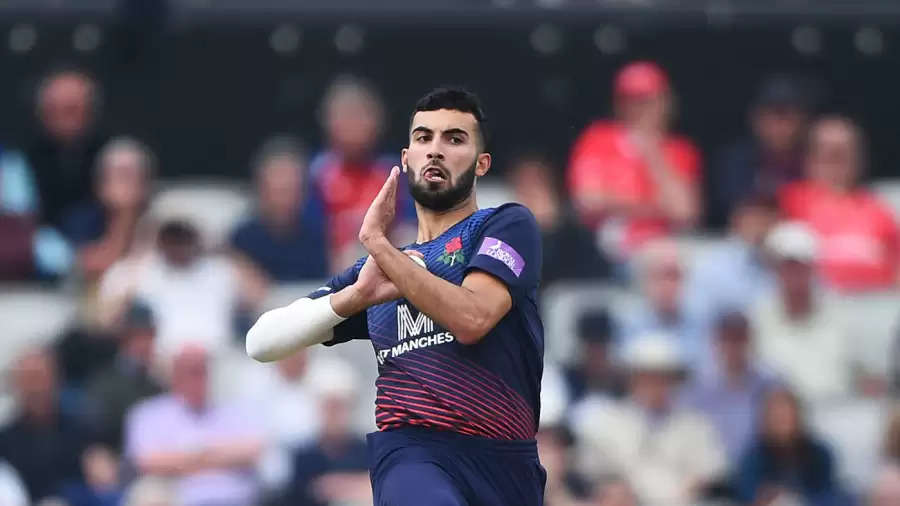 A hectic England summer has nearly come to an end with only a few County Championship games left. The international schedule was pretty busy for the national side as well. They won the World Cup despite the game ending in a tie in every possible way while they lost the Ashes despite squaring the series 2-2.

It’s now time for a hectic winter which starts with the tour to New Zealand where they play five T20Is and two Tests. The selectors have named 15-man squads for both formats. Jonny Bairstow’s poor form meant that he had to be dropped from the England Test squad. It has thrown in new players and it presents them with an excellent opportunity. Meanwhile, Jason Roy has also been axed from the longest format. Moreover, a number of players have been rested from the T20 squad.

Thus, as many as seven new faces are there in both squads combined who have never played international cricket before. Only two of these players are present in both Tests and T20Is. Thus, meet these eight new faces in the England team.

Saqib Mahmood has had a scratchy season so far. The 22-year-old fast bowler was in top form in the Royal London One-Day Cup where he picked up 28 wickets in 10 games. However, he took just eight wickets in nine games in the T20 Blast. However, his red-ball form has been decent as he has taken 21 wickets in this season in Division Two.

Overall, Mahmood has decent numbers in red and white-ball cricket. But it is his pace that has been the most impressive part. He constantly gets in and around the 90 mph-mark. Moreover, he has been a regular member of the England Lions squad in the recent past.

Thus, England will keep a close eye on him as they’ve picked him for both formats. With frontline bowlers missing from the T20I squad, he may well get a direct look-in.

Since Graeme Swann retired, England’s hunt for a specialist spinner hasn’t ended. There have been a lot of them who’ve come and gone but none of them have been consistent. At the moment, Jack Leach is England’s No. 1 Test spinner. However, they have added leg-spinner Matt Parkinson to their arsenal for the New Zealand tour.

The 22-year-old Lancashire spinner has had a good season so far. While he is consistently churning out wickets in the shorter formats (12 wickets from 9 50-over games while 21 wickets from 12 T20 games), it’s his inclusion in the Test squad that has come as a surprise. However, Parkinson has done well in the limited opportunities he’s got. He is currently playing his fourth red-ball game this season and has already picked up 20 wickets. He has an average of 18.00 and a strike-rate of 39.2. However, the inexperience might come into play as the leggie has played just 19 first-class games. 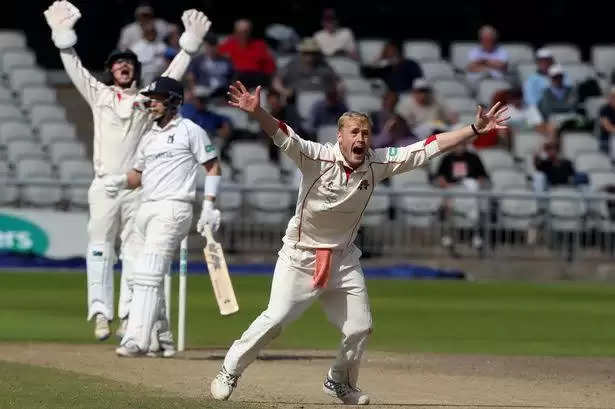 Matt Parkinson is slowly rising up the ranks as one of the best spinners in England.

This is another surprise selection. Zak Crawley has a first-class average of 31.80 and has scored just three tons in red-ball cricket. However, two of those three tons have come this season. But he’s been pretty inconsistent throughout the season.

Crawley might have amassed 820 runs in the County Championship this year but his average of 34.16 isn’t too attractive either. Moreover, the same was the case last year as well where he had a middling season (755 runs at 31.45). However, the selectors have opted for Crawley for the promise and will hope he delivers if he gets a chance in the Test series.

1324 runs, average of 69.68, five hundreds, five fifties. No other batsman has more runs, more hundreds or more fifty-plus scores than Dominic Sibley in the County Championship this season. The Warwickshire opener simply kept piling on the runs and broke down the selection door. He forced the selectors to look at him and they responded.

Sibley may have struggled big time in white-ball cricket but his form in the longest format has been fabulous. In fact, his last three scores first-class scores read – 51, 215 not out and 109 (latest). He’s scored nine hundreds in the last two seasons combined. Hence, he could well slot into the playing XI straightaway and pair with Rory Burns at the top of the order.

There was one name for most part of the T20 Blast this year and that was Tom Banton. The way the Somerset opener was striking the ball was remarkable. He could hardly put a foot wrong. Some of the shots that he played simply left everyone else awestruck.

Having played 13 T20 games this season, Banton accumulated 549 runs at an average of 42.33. Moreover, he had a strike-rate of 161.47 this season. These included four half-centuries and a ton. In fact, he was Somerset’s best batsman even in the Royal London One-Day Cup where Banton struck a couple of tons and three half-centuries. 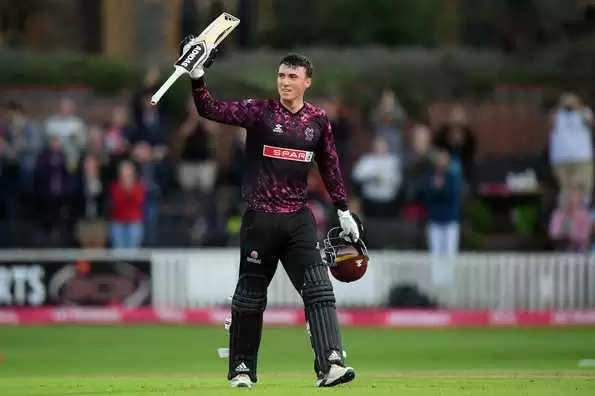 Tom Banton lit up the Vitality T20 Blast 2019 with his breathtaking batting performances for Somerset.

This is Lewis Gregory’s second international call-up as he was included in the squad for the one-off Test match against Ireland a couple of months ago. However, this will be his first stint with the England white-ball side. The Somerset all-rounder has been making all the right noises for the last couple of seasons.

Gregory is an experienced customer and has been around for almost a decade now. He can chip in and contribute in all three departments. Moreover, last year, he had a wonderful season in the T20 Blast. He scored 328 runs at a strike-rate in excess of 200. This year, he was very good in the Royal One-Day Cup as well where he was consistent with both bat and ball. However, he missed most of the T20 Blast this year due to injury.

It was only last year when Pat Brown forced everybody to sit up and take notice. The fast bowler picked up 31 wickets in the 2018 season of the T20 Blast and helped Worcestershire lift the title. However, he has been a touch scratchy this season.

Brown started the season with four 50-over games where he picked up five wickets. He struggled in the first few T20 Blast games as well. However, he was impressive towards the end of the tournament as he finished with 17 wickets. The Worcestershire pacer has a couple of good variations.