Can Sam Curran fill the void left by Ben Stokes?

Just 20 years of age, playing in the second match of his career in a high profile series against India, Sam Curran produced a magnificent all-round display to help England win the thrilling Edgbaston Test in 2018. He went on to claim the ‘player of the series’ award for his series-defining performance in England’s 4-1 […]
By Sandip Pawar Sun, 1 Aug 2021 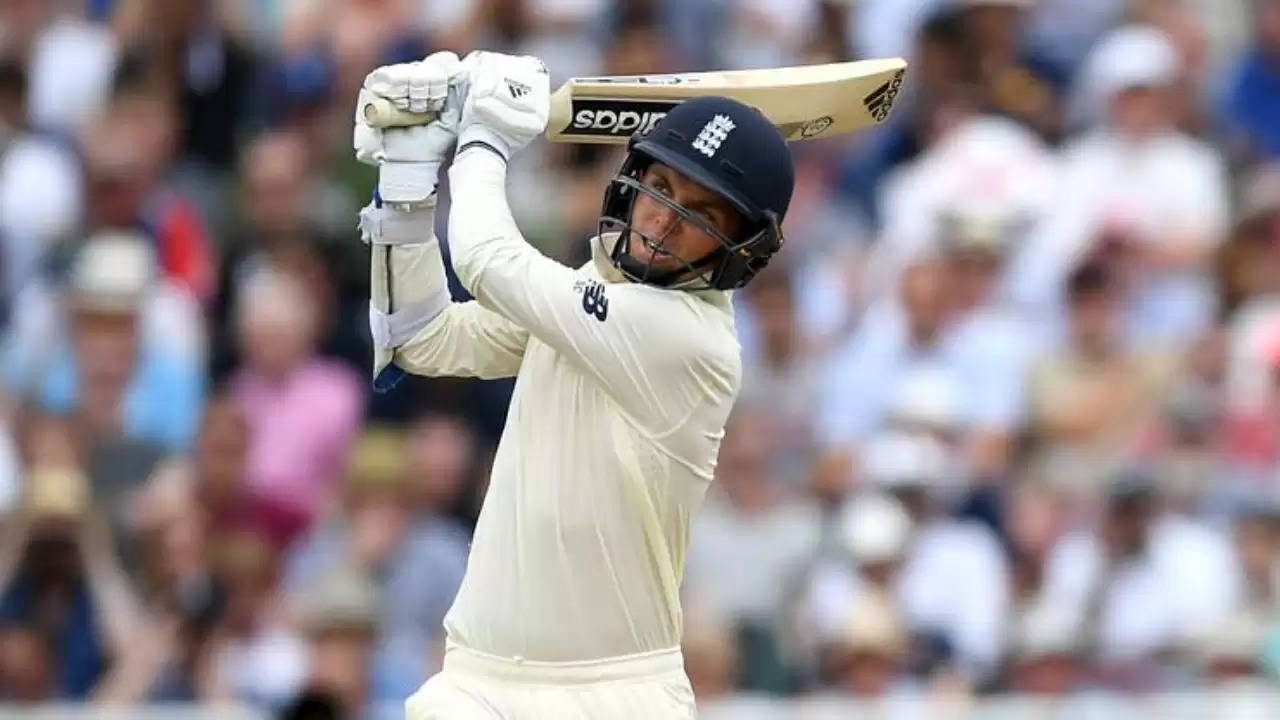 Just 20 years of age, playing in the second match of his career in a high profile series against India, Sam Curran produced a magnificent all-round display to help England win the thrilling Edgbaston Test in 2018. He went on to claim the ‘player of the series’ award for his series-defining performance in England’s 4-1 victory. India are once again on the shores of the UK for a much anticipated five-match Test series against the hosts, starting on August 4 at Trent Bridge, Nottingham.

England have been dealt with a massive blow ahead of the series with their premier all-rounder Ben Stokes withdrawing and taking an indefinite break from cricket to focus on his mental health. Another all-rounder Chris Woakes, who has been exceptional in English conditions, is also set to miss the first two games. Their bowling attack is further hampered by the unavailability of Jofra Archer.  With these players out, Sam Curran will have an enormous void to fill, in order to provide England the balance they need.

Before we move on to Curran, let’s talk about how massive a blow Stokes’ absence is. Stokes has been the best England batter in recent years in non-subcontinent conditions. Since the start of 2019, he has scored 1665 runs averaging 45 with the bat and has taken 46 wickets at an average 28.02. In 2020, his batting average remained the same but his numbers with the ball were even better, picking 24 wickets at an outstanding average of 21.20. Without Stokes, England are basically half a side.

Back to Sam Curran, he was scintillating in the previous series against India, rescuing the team from batting collapses match after match while also chipping in with important wickets whenever the team needed. Curran took a four-wicket haul in the first innings of the first match and followed it up with a counter-attacking 63 off 65, coming in when the team was reeling at 86/6 in the second innings. England went on to win the game by 31 runs. He smashed another quick-fire 40 in the second Test in a rather one-sided contest. In the fourth Test, the hosts were reduced to 86 for 6 after winning the toss and batting first. In came Sam Curran with another rescue act, scoring a brilliant 78. He wasn’t done yet. The baby-faced youngster smashed 46 in the second innings after walking in at 178 for 6 to destroy the hopes of Indian fans yet again.

ALSO READ: Chance for Rohit to earn the respect he deserves in Tests 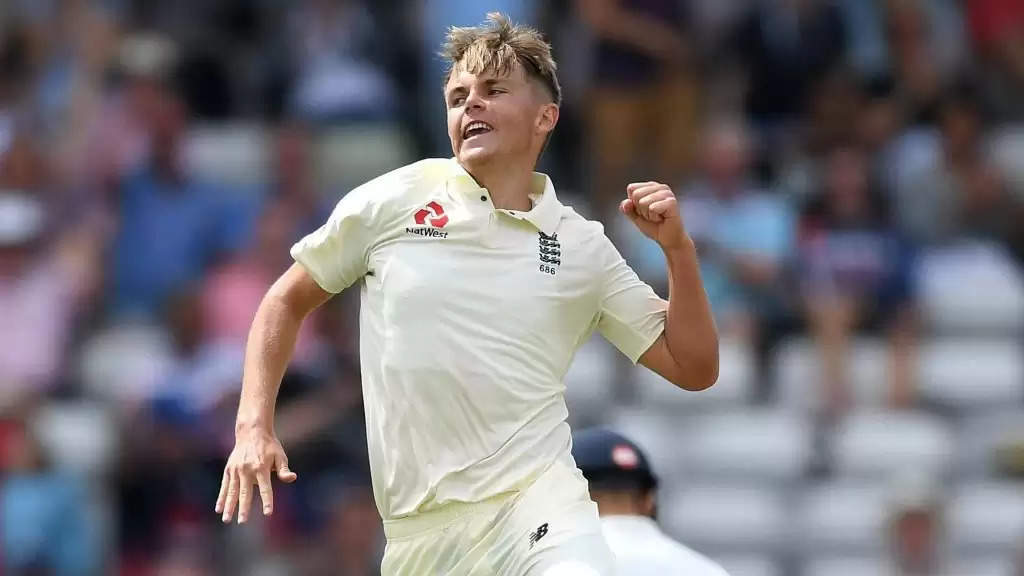 In four matches that he played, Curran scored 272 runs averaging 38.85 and picked 11 wickets at an average of 23.54. He followed that up with a very good series in Sri Lanka.

However, since then Curran hasn’t been able to do anything of note in the longest format. After 21 Tests he averages 25.55 with the bat and 32.52 with the ball in hand. One of the reasons could well be the lack of continuity with him only getting to play random one-off Tests since the South Africa tour. This might not be the issue in the series against India as England can easily play him in all the matches in Stokes’ absence.

Curran can swing the ball, extract movement but he has not developed much as a bowler after his early years. His batting, on the other hand, has immense potential. Some of which, he has fulfilled in the white ball cricket whether it’s for CSK or for England in the ODI series against India, where he almost pulled off a victory with his spectacular 95* off 83.

The all-rounder will be a crucial factor in finding the right balance to the side which England often relies on. With as vulnerable a batting unit as they have, England are always highly reliant on the lower order runs. They would be better served if they treat Sam as a batting all-rounder and play him at number 7 instead of playing an extra batter and pushing him to number 8. This way they can get more out of him as a batter while allowing them to play a multi-dimensional bowling attack. With Curran at 7 and one of Robinson or Overton at 8, England can play Mark Wood if they want pace or Leach if they want spin.

There could be one issue though. The Surrey all-rounder has not had any red ball cricket under his belt apart from the two Tests earlier this year in Sri Lanka. He was also rested from the County Championship and the home series against New Zealand. With such lack of game time in the longest format, Curran will have a major challenge ahead of him to hit the straps immediately. It’s almost impossible to replace Stokes but if Curran can unlock his potential in Test cricket, that would definitely be something to look forward to.