Day-Night Test: A look at how Indian cricketers have fared in pink-ball cricket

The Indian cricket team is all set to compete in the first Day-Night Test cricket match scheduled to start on November 22. India are currently leading the two-match Test series against Bangladesh by a margin of 1-0, and with their present form and the conditions prevalent across the Indian pitches, one could expect them to […]
By V Shashank Wed, 20 Nov 2019 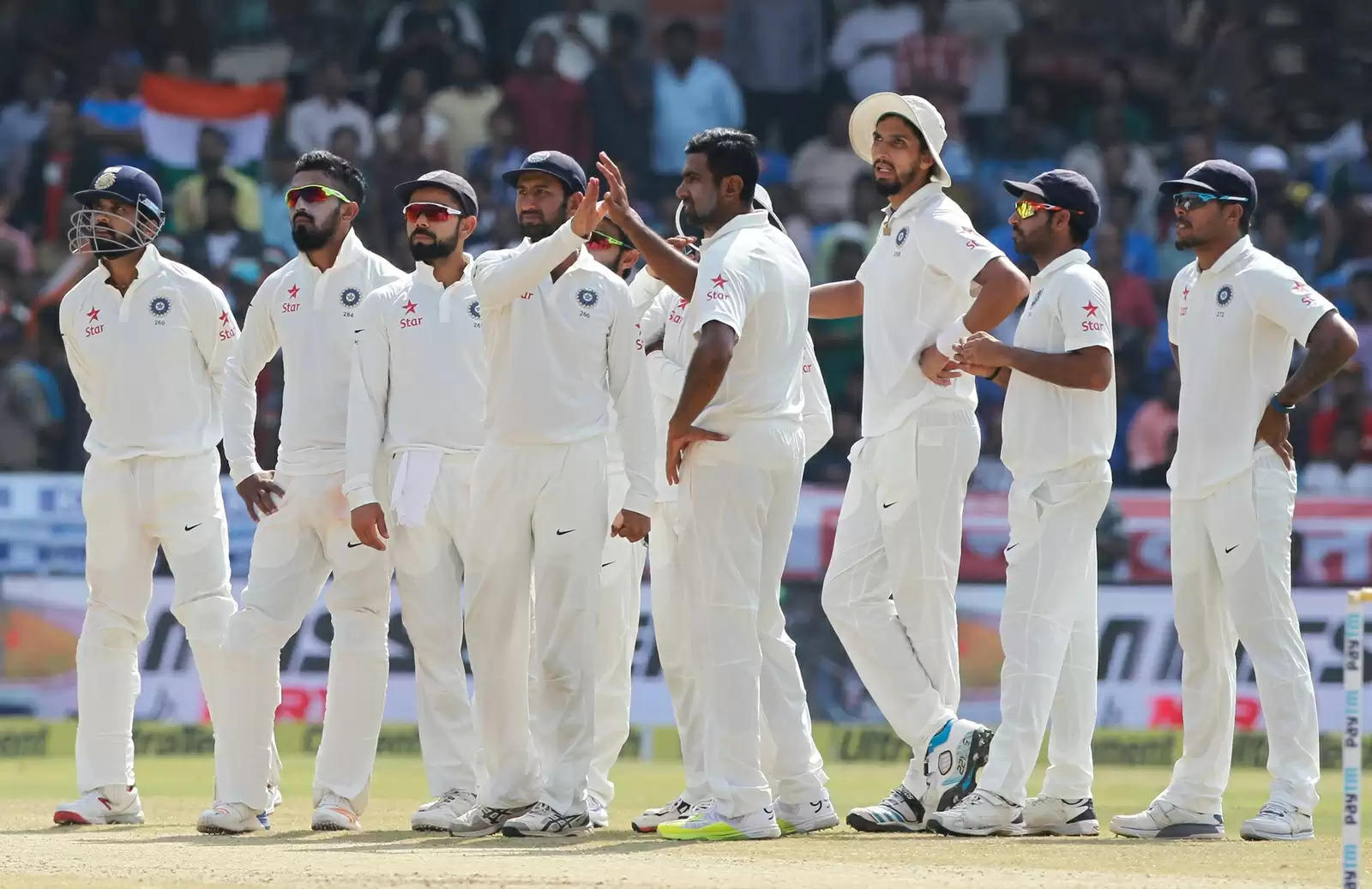 The Indian cricket team is all set to compete in the first Day-Night Test cricket match scheduled to start on November 22. India are currently leading the two-match Test series against Bangladesh by a margin of 1-0, and with their present form and the conditions prevalent across the Indian pitches, one could expect them to grapple a whitewash victory in the ongoing duel.

But this isn’t the first time when India were approached for the pink-ball matches. They had earlier said no to Australia and West Indies who had proposed to play the pink-ball Tests.  Not to mention, India lost out the opportunity to host during the 2016-17 season.

Although the current Indian squad doesn’t have much experience of competing in the pink-ball events, they still didn’t shy away from accepting the offer proposed by the newly appointed BCCI President Sourav Ganguly. In fact, it was under Ganguly’s tenure as a president of the Cricket Association of Bengal when the Indian players first played Day-Night first-class games back in 2016.

With India being the hosts to the pink-ball match versus Bangladesh, it would be interesting to see how the Virat Kohli-led lineup performs in the conditions. Until then, let’s have a look at how the current Indian Test team players have performed in the limited pink-ball opportunities at the domestic level.

The swashbuckling Indian opener had a decent outing in the 2016 Duleep Trophy finals as he scored 30 and 32 in the first and second innings respectively while playing for India Blue in the gigantic 355-run chase versus India Red at Greater Noida.

The Indian opener who has been a rage since his Test debut was the first Indian cricketer to shine in pink-ball cricket. Agarwal scored 161 for India Blue and scored two half-centuries in the finals.  In total, he amassed 419 runs from 5 innings with scores of – 92, 161, 58, 57, 52 in the concluded events. He could be a player to watch out from the Indian tent.

Well, it was expected for a player of Pujara’s stature, who scores tons of runs in the domestic arena, to have played pink-ball matches. The Saurashtra-based cricketer found great success in the day-night first-class feuds as he scored two daddy hundreds with a high score of 256 in the 2016 edition of Duleep Trophy finals whilst playing for India Blue. It also happens to be the highest score by an Indian player in pink-ball matches.

Surprisingly, the Indian skipper has never been a part of competitive pink-ball cricket.

The Mumbai lad is yet to compete in any pink-ball cricket matches.

Although he wasn’t a part of Day-Night matches in the Duleep Trophy, he still has some experience while he played for Mohan Bagan Bhowanipore in the CAB Super League Final. The wicket-keeper batsman scored 33 in the first innings but got dismissed for a duck in the second.

The Saurashtra all-rounder laid impressionable performances with the pink-ball during Duleep Trophy 2016 finals wherein he scalped two 5-fers for India Blue and scored 48 and 17 runs in the season. The 30-year-old ended the game with figures of 10/171 to his name.

He hasn’t been a member of any pink-ball cricket.

He is yet to make his debut in pink-ball cricket.

Also Read: The underappreciated side of Steve Smith’s magic with the bat

The Delhi pacer has been a participant in one pink-ball match in 2017 while he represented India Blue in the Duleep Trophy events. He picked a solitary wicket and contributed nine runs to the team’s total.

Apart from the aforementioned, the likes of Hanuma Vihari, Kuldeep Yadav, and Rishabh Pant too possess experience of competing in pink-ball cricket matches.

Left-arm chinaman Kuldeep Yadav picked a total of 11 wickets in the 2016 Duleep Trophy while Hanuma Vihari scored a century in the only Duleep Trophy match which he played in 2017. Rishabh Pant, who is at present a member of Indian Test squad, scored 11, 15, and 46 in the 2017 Duleep Trophy