Match 46 of IPL 2021 between DC and MI at Sharjah, will see both teams playing for different goals — DC to go to the top of the table, and MI to enter the top 4. Here we talk about one key individual who can have a massive impact on the match. Just like 2020 felt like […]
By Naman Agarwal Sat, 2 Oct 2021 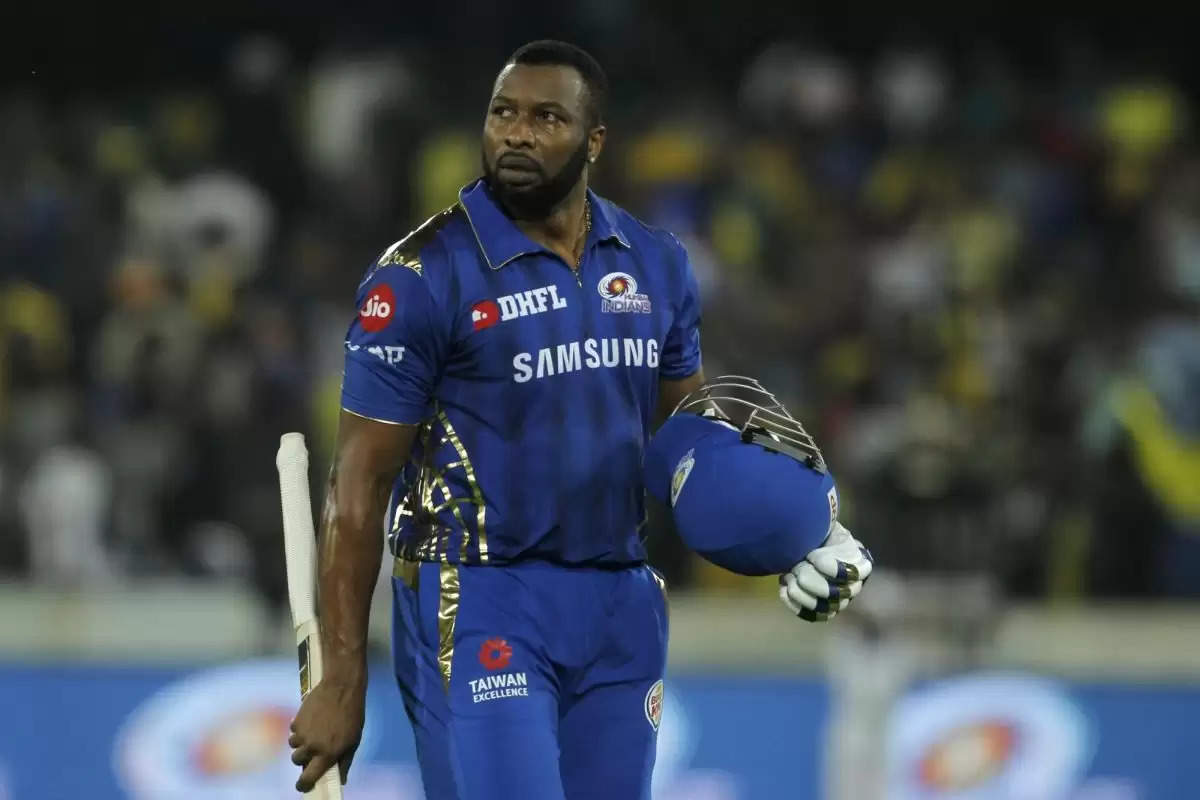 Match 46 of IPL 2021 between DC and MI at Sharjah, will see both teams playing for different goals — DC to go to the top of the table, and MI to enter the top 4. Here we talk about one key individual who can have a massive impact on the match.

Just like 2020 felt like an aberration for CSK, 2021 is starting to feel like one for MI. So successful they’ve been in the last few years, that even being in 5th position with three matches to go, just feels wrong. There have been several issues which have affected them this season, most pertinent of them being the lack of form of their Indian core — Suryakumar Yadav, Ishan Kishan, and Hardik Pandya. The fact that they manage to find themselves firmly in the play-offs race despite that, is largely down to one man — Kieron Pollard.

No other batter who’s scored more than 200 runs at the death in the last 2 years in the IPL averages more than Pollard’s 54.71. His strike rate of 190.55, although not the best, is still pretty destructive on its own. So with the rest of the middle order not having found its mojo yet, come Saturday, DC’s main threat, and subsequently their main target, will have to be Pollard. So how do they stop him from wreaking havoc at Sharjah?

Don’t bowl spin to him at the death

Even against left arm pace he’s been brutal, striking at 238.46 without getting dismissed. It is against the most common commodity — the right arm pacer — that he has been slightly less destructive. DC have three good, if not world class right arm fast bowlers. Most of the balls Pollard faces at the death have to be from those three.

Pollard is known for being especially destructive against anything full. That perception is backed by data as well. In the last 2 years, 37 balls he’s faced from pacers at the death have been either full or on the good length. In those 37 balls, he has scored 70 runs at a strike rate of almost 200, having been dismissed thrice. Understandably, he’s faced more short balls and bouncers at the death in this period — 53. And in those 53 balls, he’s only struck at 120.75, having been dismissed once.

Kagiso Rabada is a brilliant exponent of the bouncer at the death. Since 2020, he’s bowled 23 bouncers at the death, conceding just 26 runs, and picking up 5 wickets. Similarly, Anrich Nortje has used his pace to great effect too. He has bowled 17 bouncers for 15 runs and 3 wickets, and 45 short balls for 53 runs and 4 wickets. Avesh Khan, although not as quick as his two fast-bowling mates, has been decent with the short ball at the death too.

With the match being played at Sharjah, and the Sharjah pitch not offering bounce and pace, the spinners of DC can also very well come into play. While the death overs plan for Pollard is clear — for Rabada, Nortje, and Avesh to bowl short and fast, there’s another way DC can win this battle against him — by not letting him reach the death overs in the first place. Ashwin seems to getting his rhythm back. Axar has looked good. And the Mumbai Indians’ middle order hasn’t. If DC can somehow manage to get Pollard in the middle early in the innings, they can strangle him with spin.

This year, he only averages 20 having been dismissed twice against spinners. And in the last 3 matches at Sharjah, spinners have taken 10 wickets at an average of 20.9 and an economy rate of 5.5. DC have one of the most well rounded and most skillful bowling attacks in the IPL. While Pollard has been the glue that has held the MI middle order together, if DC get their plans right and execute them well, they have a great chance of neutralizing the Pollard threat.