His shot selection is pathetic. He does not play with responsibility. He is overrated. He throws away his wicket too often. All these statements have been used to criticize Rishabh Pant for his failures at the international level. The youngster is looked upon as someone who has to fill the big shoes of MS Dhoni. […]
By Tushar Sat, 14 Sep 2019 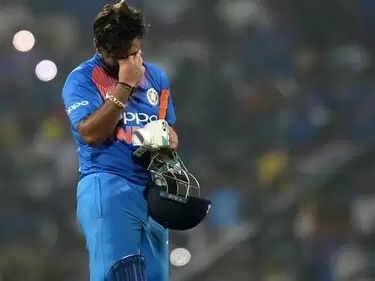 His shot selection is pathetic. He does not play with responsibility. He is overrated. He throws away his wicket too often. All these statements have been used to criticize Rishabh Pant for his failures at the international level.

The youngster is looked upon as someone who has to fill the big shoes of MS Dhoni. But Pant who made his international debut in 2017 has not cemented his spot in the national team yet, at least in the limited-overs set-up.

The 21-year-old Pant is yet to translate his potential into performance in the Indian colours. And, thus, his place in the team is being questioned. Average of less than 25 both in ODIs and T20Is do not inspire much confidence too. He has scored less than 30 in 10 out of 18 Test innings, 6 out of 10 ODI innings, and 13 out of 17 T20I innings. This implies that he has scored less than 30 in more than 64% innings at the highest level.

Despite all these facts, there are also many positives for the young bloke. 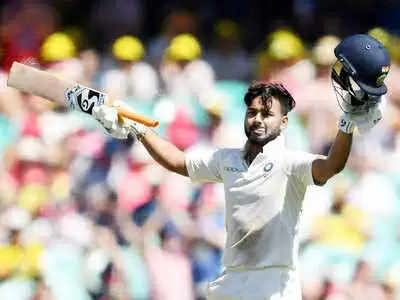 Although Pant has not given the best returns in the limited-over cricket, he has been a pretty decent performer in the longest format of the game. The wicketkeeper-batsman who made his Test debut in England averages more than 44 in red-ball cricket.

Pant who generally bats at 7 has the game to score runs at a quick rate with the tailenders. Also, he can plunder even the best bowlers on his day. Pant averaged about 84 against the lethal trio of Cummins, Hazelwood and Starc, which was the highest for any Indian against the trio during the Australian tour. Albeit, Pant struggles against off-spinners which is common for left-handed batsmen, especially in Test cricket.

However, Pant did not have the best of the times during West Indies tour as he could manage an aggregate of just 58 runs with a terrible average of less than 20. He is expected to feature in all the Test matches of the home series against South Africa commencing from October 2. Pant will hope to continue his Test heroics. 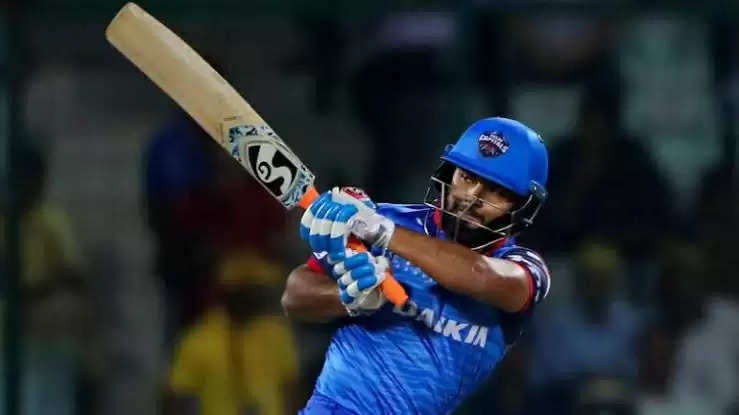 The Indian Premier League is one of the best platforms for Indian youngsters to excel in T20 cricket. The level of competition in the IPL is so high that it is never easy for the players to perform. Rishabh Pant who plays for Delhi Capitals has ruled in IPL since his debut, especially since 2017.

Since the tenth edition of the IPL, Pant is the highest run-scorer in IPL with most boundaries (fours and sixes combined). He also boasts of having the best strike rate among all the batsmen who have scored at least 850 runs. He is at the fifth position when it comes to the most number of 50+ scores. He has the highest individual score by a player in this duration. Let’s take a look at his performance in the biggest T20 league since 2017:

He has played his shots against Jasprit Bumrah, Jofra Archer, Rashid Khan, Bhuvneshwar Kumar, and many other world-class bowlers. Chasing a target of 163 runs in the eliminator of IPL 2019, the swashbuckling batsman also played a match-winning knock of 49 runs off just 21 balls in a pressure game against Sunrisers Hyderabad. All this success can’t be a fluke and is evidence of the potential of the 21-year-old batsman.

Should India persist with Pant?

Yeah, it is annoying to see a talented batsman like Pant not having a good run in the white-ball cricket. But, the southpaw from Uttarakhand should not be dropped in the initial phase of his career, without giving a long run. The dashing batsman has the potential to be India’s best batsman in the shortest format of the game without a doubt and is an all-format material as well.

Pant has a wider range of shots and can be as dangerous as anyone when in flow. He should work on his shot-selection, especially at the beginning of the innings, which will help him in the long run. His 29 scores of under 30, as mentioned above, is a sign that he tries to play big shots from the very first ball.
It seems that criticism has hurt Pant when he said in an interview with Bombay Times —

“I am not getting anything for free. I have worked hard and earned my place in the Indian cricket team. Nobody has gifted that to me. If you don’t perform well, you won’t be selected. It’s as simple as that. Everyone has to justify their spot in the team.”

While the team management, especially skipper Virat Kohli, should back Pant to come good, the southpaw also needs to keep pushing the bar. A batsman can best reply to the critics with his bat and Pant would also like to do the same.
The former South African all-rounder Lance Kulsener has a piece of advice for Pant which would definitely help him.

“It would hard for me to pinpoint but with a phenomenal talent like that, one always tends to get a bit ahead of himself. He needs to give himself time to get in and that bit of time will allow him to showcase his talent. What gets you ahead in international cricket is learning from others’ mistakes rather than making your own mistakes along the way and learning.”