Doesn’t Sanju Samson deserve a chance to prove his worth?

On the 14th of April 2013, a certain 19-year-old named Sanju Samson made his IPL debut for Rajasthan Royals against Kings XI Punjab as an unknown commodity. In that edition of the IPL itself, Samson thrived under Rahul Dravid at the Royals and showed promise for a bright future, so much that the Royals retained […]
By Anuj Nitin Prabhu Thu, 28 Nov 2019 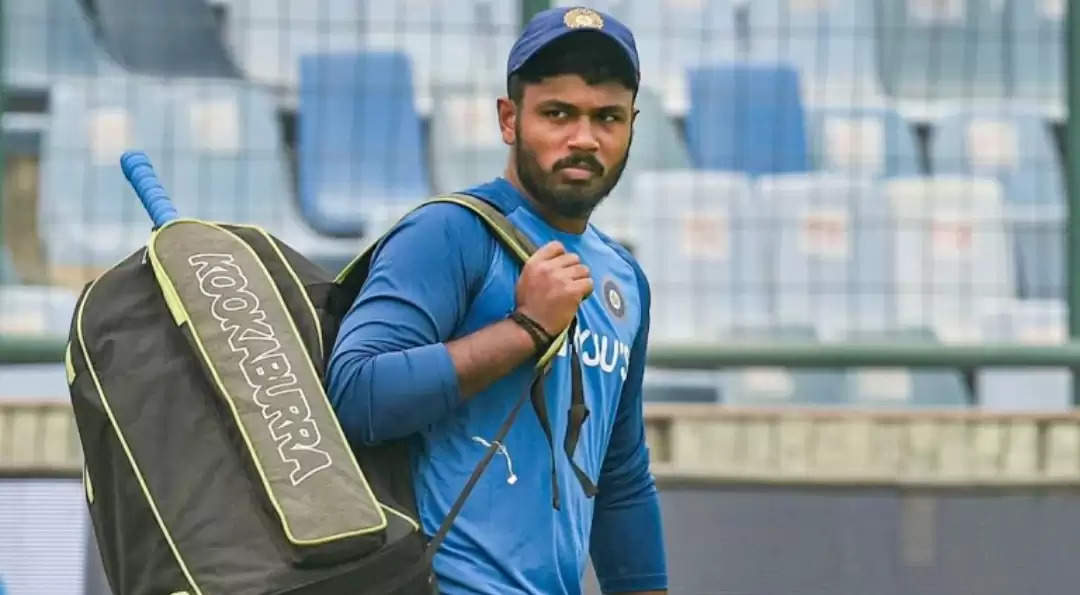 On the 14th of April 2013, a certain 19-year-old named Sanju Samson made his IPL debut for Rajasthan Royals against Kings XI Punjab as an unknown commodity.

In that edition of the IPL itself, Samson thrived under Rahul Dravid at the Royals and showed promise for a bright future, so much that the Royals retained him for the following season. This was a big boost for the youngster and with his wicket-keeping ability, he was destined to be one of the successors to the great Mahendra Singh Dhoni.

To be called Dhoni’s successor at such a young age was not a mean feat and the Kerala batsman thrived in the IPL even more with every passing season. His elegance and timing while hitting orthodox cricket shots stood out the most and also his big-hitting ability made him a versatile and exciting batsman to watch. Unfortunately, Samson could not replicate a similar form in domestic tournaments like the Ranji Trophy for Kerala and thus was not given a national call-up.

But Samson never gave up and kept on showcasing his skills in the IPL. The call-up finally came in the form of a T20I series against Zimbabwe in 2015 but he only managed to play one game, scoring just 19 runs.

Inconsistency is one of the major factors that has plagued the 25-year-old’s career until now. He has had impressive starts to IPL seasons post 2015 but later he could not continue the form he showed and it all fizzled out by the end of the tournaments. Many greats like Gautam Gambhir called Sanju Samson as India’s answer to the number 4 position in the ODI format but the merry-go-round at number 4 continued and Samson never got the chance he deserved. That, in the end, proved costly as a top-order collapse and a shaky middle order were what cost India the World CUp of 2019.

It is sometimes perplexing to think that a player of Samson’s ability never got the rope he deserved, especially with the ability he has of playing some jaw-dropping shots. Sanju Samson had also failed a yo-yo test when India were due to tour England and thus missed an opportunity there too. Samson’s IPL record speaks for itself as he has scored 2209 runs in 89 innings which includes two hundreds but an average of 27.61 didn’t do complete justice to his abilities.

Samson has agreed in many interviews that he used to put a lot of pressure on himself which in the end used to cost him as he used to throw away his wicket after getting a good start. He realized that consistency was the only way in which he was going to get a call-up for the national team and he delivered in the recently-concluded Vijay Hazare Trophy scoring 410 runs in 8 games at an average of 58.57. 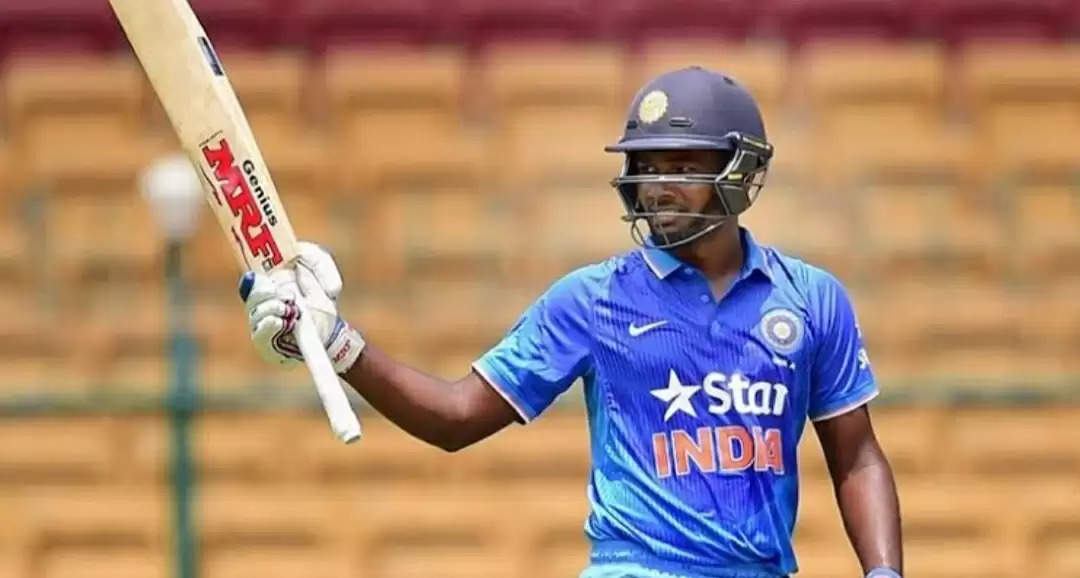 Sanju Samson has been announced as Shikhar Dhawan’s replacement for the T20I series against West Indies.

One of his innings included a fantastic unbeaten double-hundred against Goa which broke many records. He scored 212 of just 129 balls and absolutely smashed the bowlers to all parts of the ground becoming the uncapped player with the highest List-A score and hitting the fastest double-hundred by any player.

Naturally, he did not knock but broke down the door of the selectors and deservingly got picked for the T20I series against Bangladesh. But again, he was not given a chance in the playing eleven as the selectors decided to back another youngster by the name of Rishabh Pant.

Pant, like Samson, also burst on to the scene in the IPL playing for the Delhi Daredevils and was given his T20 debut against England in 2017. Although he could not do much in that match, he went back and scored loads of runs for Delhi in the Ranji Trophy and earned a Test call-up for the national team. With Wriddhiman Saha injured and Dinesh Karthik showing some terrible form, India gave Pant his debut in the third Test against England at Trent Bridge.

Pant since has scored hundreds in England and Australia and was a favourite to be picked as a back-up wicket-keeper to MS Dhoni in the World Cup. However, his omission raised a few eyebrows but he got his chance at the biggest stage when Vijay Shankar was ruled out with injury, Ever since, the Indian team has backed him to bat at number four but he has been throwing his wicket away with poor shot selection and some irresponsible batting, something that cost him his place in the Test side with Saha returning as India’s number one choice.

It was a big debating topic when both Samson and Pant were picked for the T20I series against Bangladesh as Samson was fresh off a fantastic Vijay Hazare Trophy and Pant was going through a horror form. However, the selectors backed Pant and Samson was kept waiting in the wings again, much to the dislike of many former Indian players and fans. With the future of MS Dhoni uncertain and Pant not being able to show consistency, only one question comes to mind- didn’t Sanju Samson finally deserve a chance?

He had certainly showed in the Vijay Hazare Trophy that he is a player capable enough to play as a pure batsman so if the team management wanted to back Pant they could have played both Samson and Pant in the eleven against Bangladesh, especially with Indian skipper Virat Kohli being rested for the series. Samson was again ignored by the selectors for the T20I series against West Indies to which he reacted on twitter sarcastically with an emoji. It is so unfortunate for someone of his caliber and talent to get wasted due to some perplexing strategy of the team management.

But luck favoured Samson this time as Shikhar Dhawan has been ruled out of the West Indies T20I series with a knee injury and the selectors have named Samson as a replacement. Time is running out for both Pant and Samson to prove their mettle to the selectors. While one is showing too much inconsistency, the other is unlucky to not get a look-in. With the T20 World Cup less than a year away and chief selector MSK Prasad clearly mentioning that the selection panel is moving on from Dhoni to look at other young prospects, it will be interesting to see if Samson gets a chance eventually. Will he deliver and fulfil the promise that he has shown for all these years? Only time will tell. But he needs a chance to prove his worth first.