Before the series between England and West Indies, the entire cricketing fraternity was looking forward to it. They had their eyes on it throughout the series. Generally, a series between those two teams would not have attracted much attention. However, in 2020, nothing seems to be normal. The success of the series was crucial for […]
By Gomesh Shanmugavelayutham Tue, 4 Aug 2020 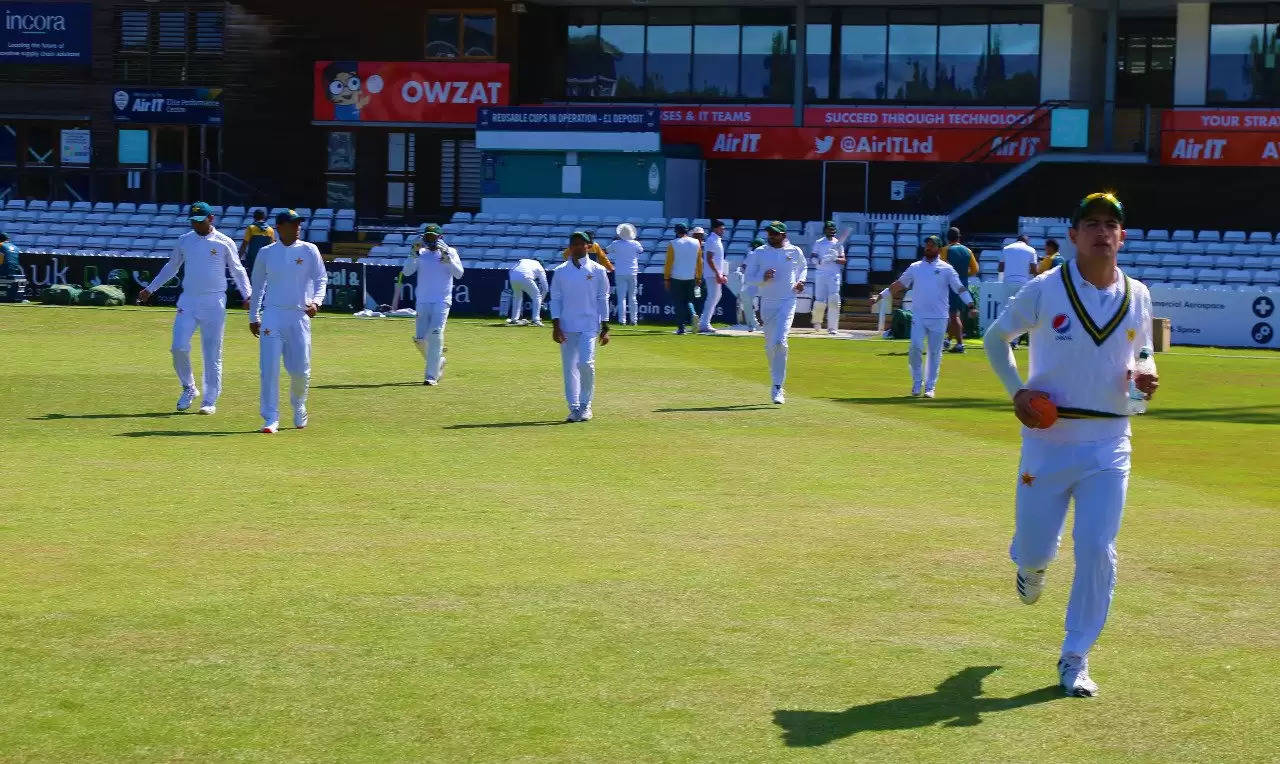 Irrespective of whether the world is watching or not, Pakistan is the only team to not have lost a Test series in England since 2011. Their ever-fascinating bowling attacks have always troubled the hosts, particularly, at home. This series is more like a contest between the two bowling attacks. One, with an experience of 293 Tests and 1090 wickets between two fast bowlers, and the other, despite not very experienced, might have the perfect combination to counter the English batting.

The fate of the series almost depends on how well the Pakistan batsmen perform. If they do reasonably well, their bowling attack might come to the fore. Otherwise, it could be yet another low scoring one-sided Test series in England. Pakistan being Pakistan, it is hard to predict which team would turn up on the day. If the right team does, the fans are in for a mouth-watering contest between two exciting fast-bowling units.

After back-to-back coming-from-behind Test series wins, England is facing the only team that has bothered them the most at home in recent years. England has announced that they will stick with the same 14-member squad from the previous Test. It means that they would have their entire fast bowling arsenal available for selection. With Ben Stokes fit to bowl, Joe Root would have a problem of plenty to pick from.

Stuart Broad has made sure that he cannot be dropped with his all-round performance. James Anderson’s record against Pakistan at home is impeccable. He averages 17.53 with 41 wickets from nine matches. Despite a five-wicket haul in the final Test, Chris Woakes’s place could be in contention along with that of Jofra Archer’s. It is highly unlikely that they would want to play four seam bowlers, a spinner and Stokes.

Zak Crawley is likely to be back at number three, and Jos Buttler would continue as the wicketkeeper in the first Test. Buttler’s place in the eleven was a point of debate throughout the series against West Indies. The team management, however, decided to back him, and he scored his first half-century since the last Ashes series at home in the third Test. Ben Foakes, Jack Leach, James Bracey and Dan Lawrence are kept in reserves just in case there was a need for COVID-19 substitutions.

While it is true that Pakistan has drawn their last couple of series in England, the latest one they played in 2018 comprised only two matches. A decider could have changed the results either way.  That said, English conditions are indeed far more suitable for Pakistan’s bowling attack. The real challenge lies ahead for their not-so-experienced batting line-up.

The top five from their previous Test against Bangladesh is likely to continue in the first Test. Shan Masood and Abid Ali to open, followed by Azar Ali, Babar Azam and Asad Shafiq. In the couple of practice matches they played, all five had decent outings with their captain Azar Ali scoring a century. Imam-ul-Haq would be the third choice opener. With his stature growing series after series, Babar is expected to do well. His performance is crucial for their success. With Mohammad Rizwan scoring a century in the practice match, Sarfaraz Ahmed, who is making a comeback after being dropped as a captain, might find it hard to find a place in the starting eleven.

As far as bowling is concerned, much like England, Pakistan, too, has a problem of too many. Shaheen Shah Afridi and Naseem Shah likely to share the Duke ball with Mohammad Abbas. In their last series in 2018, Abbas was the pick of the bowler with ten wickets in two matches at an average of 14.20. Sohail Khan, despite his five-wicket haul in the intra-squad practice match, might struggle to find a place. With Misbah indicating that they might play two spinners, Shadab Khan is likely to play along with Yasir Shah.

England and Pakistan have played six times at Manchester, and only once the tourists have managed to win. Their last encounter here was in 2016, and the hosts won the match by 330 runs. As seen in the series against West Indies, bowling first might not be the ideal choice to make. However, with Pakistan indicating that they might play two spinners, Azar Ali might not do a Jason Holder here. Nevertheless, whoever manages a significant first-innings lead will have an upper hand as the pitch might become dry and slow as the match progresses.