England vs West Indies, 2nd Test Preview: The hosts to save the series or the visitors to seal the series?

“I think we’ll be ready and looking to defend our trophy,” said Phil Simmons before the start of the series. And, now, the West Indies have given themselves a very good chance to do so after thumping England at Southampton. As cricket returned after 116 days at The Rose Bowl in Southampton, the drama unfolded […]
By Tushar Wed, 15 Jul 2020 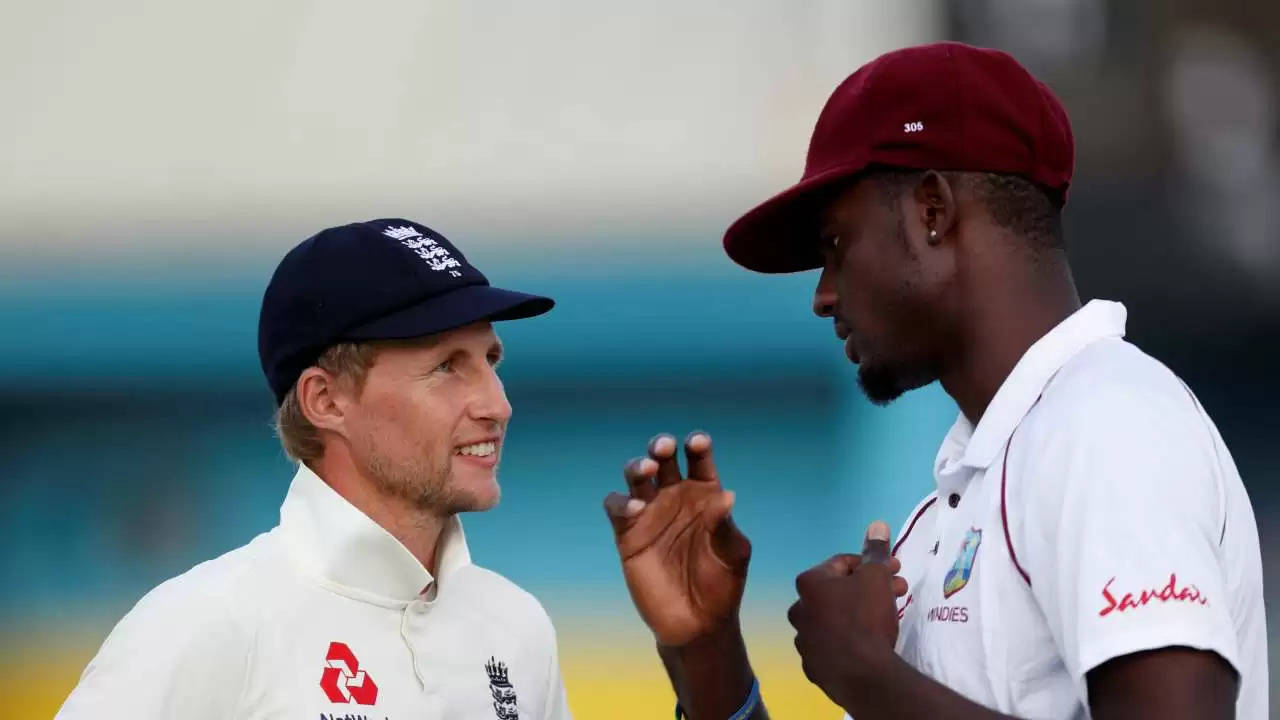 “I think we’ll be ready and looking to defend our trophy,” said Phil Simmons before the start of the series. And, now, the West Indies have given themselves a very good chance to do so after thumping England at Southampton. As cricket returned after 116 days at The Rose Bowl in Southampton, the drama unfolded on Day 5 of the Test match. In a tense run-chase of 200 runs, the visitors tasted the victory, thanks to Jermaine Blackwood. West Indies bowled well throughout the match, and the batsmen stepped up together – something which Shamarh Brooks said before the series. Now, it’s about performing as a team again and seal the series.

For England, Ben Stokes, in his first Test match as a captain, had a pretty good game. Zak Crawley had a decent outing in the second innings as he registered his highest score (76) in the longest format. None of their bowlers, except for the skipper himself, performed well in both innings. In the second Test at Manchester, England will be joined by Joe Root, their premium Test batsman and full-time captain. And, they will try to raise their performance as a team and make a comeback in the series.

England have declared to rest James Anderson and Mark Wood. They are replaced by Sam Curran and Ollie Robinson in the squad. Jofra Archer is out of the second Test following a breach of bio-security protocols.

West Indies are expected to stick with the same playing XI.

Even though England lost their last Test match (against Australia in the Ashes 2019) at the Old Trafford in Manchester, they should be positive as far as this ground is concerned. Since 2002, England have lost only one out of 12 Test matches at this venue. Against the West Indies, since 1995, they have played four games remaining invincible.

Since 2016, only three international Test matches have happened at this venue. Among all the grounds in England which have hosted at least two Tests since 2016, the overall batting average (31.35) and the overall bowling average (31.88) are the best and the worst respectively of the concerned venue.

But, three matches don’t tell a lot. So, we considered all the first-class matches which happened at this ground since 2018. A sample size of 44 innings across 12 matches is pretty good – capable of giving us a fair idea. Batting is the easiest in the second innings and toughest in the fourth innings which is also the norm. In the second Test, we should expect a good contest between the bat and the Dukes.

England will have to drop one of Zak Crawley and Joe Denly as mentioned above. Co-incidentally, both the players play for the same county team – Kent – in the County Championship. Thus, it will be a tad easier to compare their performances in the domestic circuit. As far as their returns in the past two county seasons are concerned, Denly is ahead. However, in Test cricket at the highest level since Crawley’s debut, the latter is marginally ahead – a small sample size, yeah. Denly also offers part-time bowling. Thus, it will be interesting to see who is made the scapegoat.

The other selection dilemma, for the hosts, is to choose one between Mark Wood and Stuart Broad. While Wood’s Test career record in England is not impressive; there is a case for him that he is a much-improved Test bowler since England’s tour of West Indies in 2019. Broad too is a fantastic pacer in England. England preferred Wood in the first Test, perhaps in preparation for the Ashes, and it will be interesting to see if they persist with him, or Wood is dropped in the name of ‘rotation policy’.

From the West Indies’ point of view, they can consider to open the bowling attack with Jason Holder instead of Shannon Gabriel. Holder’s numbers when he bowls with the new red-cherry are better as compared to when he doesn’t. And, even without taking numbers into the account, it’s a fact that the Windies’ skipper is more capable of moving the ball than Gabriel. Plus, Gabriel has express-pace which makes him a good asset even with the old ball.

And, it’s not about the new or old ball, it’s about the deck as well. At the beginning of the innings, the pitch is fresh and thus can offer more movement.

Shai Hope – West Indies’ number three will be in the spotlight as well. Not because of his purple patch; because of his lean patch in the traditional format of the game. Hope failed to cross 20 in either of the innings in the first Test, and now, he would want to be among the runs, when his team is already high on the confidence.