India’s middle-order batter Veda Krishnamurthy has warned her colleagues against complacency after their splendid win against Australia, saying they must stay focussed ahead of their clash against Bangladesh in the Women’s T20 World Cup, here on Monday. India’s impressive bowling display lit up the tournament-opener with leg-spinner Poonam Yadav playing a key role with four […]
By PTI Sun, 23 Feb 2020 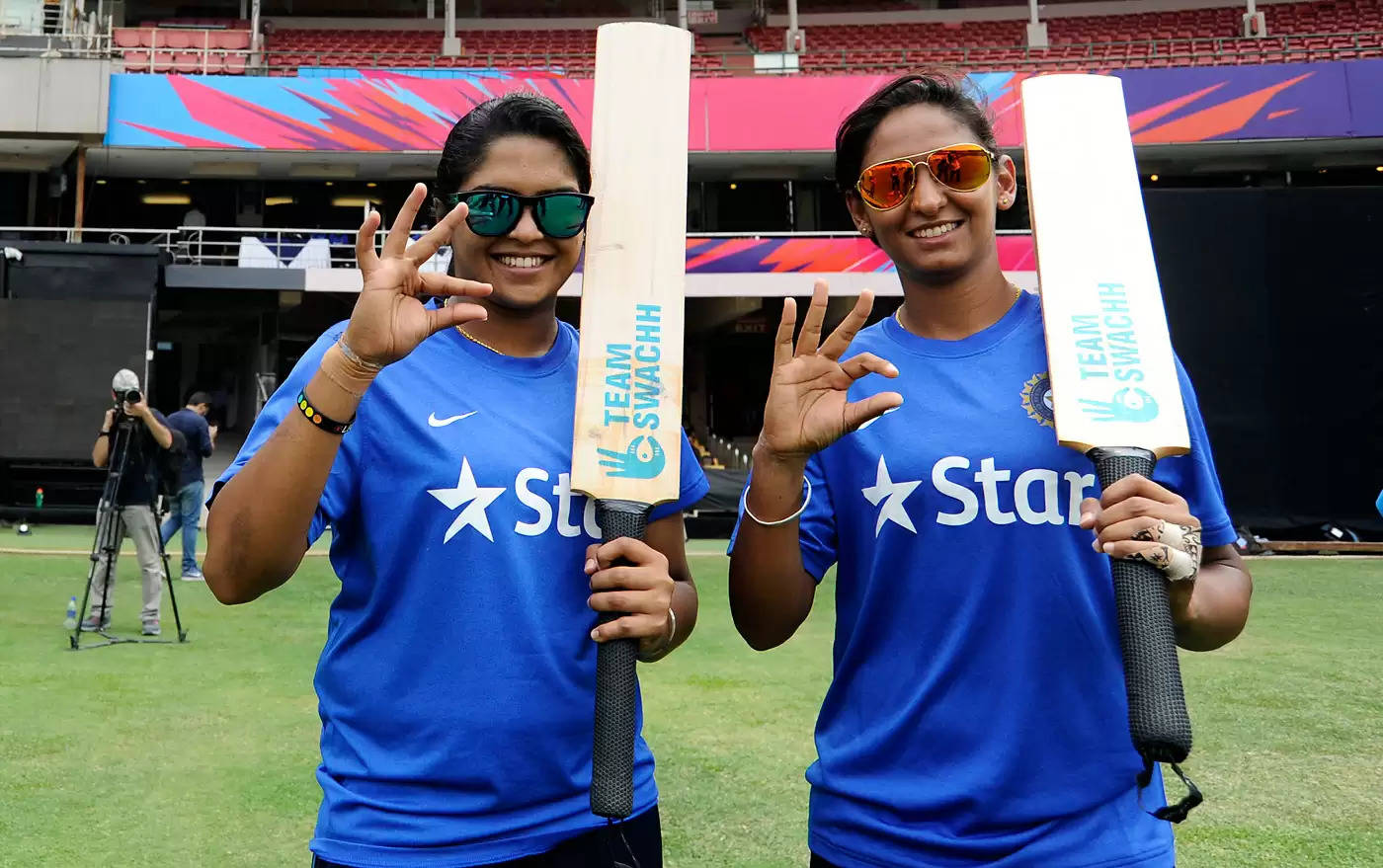 India’s middle-order batter Veda Krishnamurthy has warned her colleagues against complacency after their splendid win against Australia, saying they must stay focussed ahead of their clash against Bangladesh in the Women’s T20 World Cup, here on Monday.

Krishnamurthy does not want to see India let their emotions get the better of them, insisting the top and middle order need to survive longer.

“We can’t be complacent with the victory (against Australia). We have to let go of those emotions now and focus on repeating all the good things we did,” Krishnamurthy said on the eve of the match.

India will need to improve their batting performance as they scored a below par 132 against Australia. Since the tri-series preceding this World Cup, the Indian batting has been inconsistent, struggling to post big totals.

“We want to make sure we have enough of a score for our bowlers to defend. At the same time, we can’t be too ambitious with our strokes or risk being run short but we need to make sure we get enough runs on board,” said the 27-year-old.

“As you all saw, our bowling attack is doing really well. It’s all about giving them that extra cushioning. If we had finished 15 runs shorter on Friday (against Australia), it would have been a lot more difficult for us.”

It could be a tricky match for India on Monday as Bangladesh had beaten them twice in the 2018 T20 Asia Cup — in the group stage and in the final.

For Bangladesh, they will be aiming for an upset. Captain Salma Khatun urged her side not to dwell on India’s stunning opening victory and instead focus on getting their own performance right at the WACA.

“We are not worried about the result between India and Australia. We are just focused on our own. We have been watching the opening matches of the tournament with keen interest and we are really excited to get going in this one,” said Khatun.

“All our girls put their 100 per cent into the warm-up match against Pakistan and we hope to have a positive start at this Women’s T20 World Cup.”