IND v SA: Washington Sundar and a way to unfold his optimum potential

Washington Sundar’s international career has failed to present anything remarkable for him to be at the centre of all the glares so far. Looking at the bench or the rested lot, there are quite a few spinners who can claim to be more talented and conventionally quite better than Sundar. Rahul Chahar, Yuzvendra Chahal, Kuldeep […]
By Tarkesh Jha Sun, 22 Sep 2019 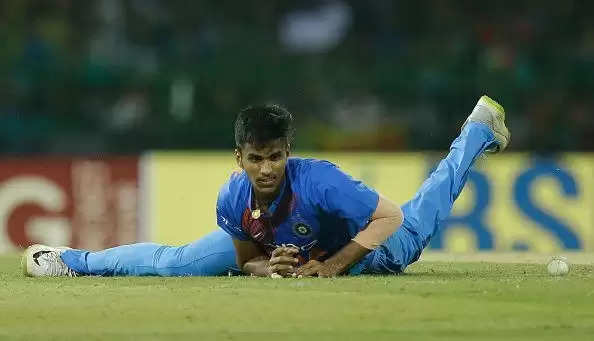 Washington Sundar’s international career has failed to present anything remarkable for him to be at the centre of all the glares so far. Looking at the bench or the rested lot, there are quite a few spinners who can claim to be more talented and conventionally quite better than Sundar.

Rahul Chahar, Yuzvendra Chahal, Kuldeep Yadav; all of them are on the backseat currently whilst the management is trying out the Tamil Nadu-based off-spinner; who, to the eyes of a layman, adds very less value solely as a spinner to the team. So, why is the think-tank persisting with him? Surely, there must be a reason behind it, isn’t it?

To be fair to the lad, he has endured a tough time over the past year and half. He broke through with his performances in the Nidahas Trophy back in March 2018, but a severe injury suffered in training whilst playing football meant that he was sidelined from proper cricketing action for almost a year now.

However, Sundar has managed to strike back into form. He hasn’t lost the touch and control that made him such an effective prospect in an integral stage of the T20 match. Going into details, let’s overview his bowling as a whole here. Firstly, his height is a major beneficial factor that works in the favor of the 19-year-old. He manages to extract some excellent bounce even through surfaces that stay low at times. His high-arm action is yet another interesting facet. Both his arms are quite vertical whilst approaching the bowling crease and even the follow through follows a straight route with immense control and precision.

Hardly does his hand wander wayward, which gives him the command to maintain a stringent line of the delivery. His bowling pace is slightly on the higher side as well, but Sundar is smart enough to understand when to vary the pace to obtain different results. This higher pace eventually means that when the batsmen look for some space and room to dispatch the leather to the boundary line during the field restriction overs, Sundar tends to put a formidable hold over their array of shots with the limited number of options that he presents through his bowling style.

The trajectory at which he releases the ball is quite unique too. It doesn’t carry enough flight to deceive the batsmen in the air. However, it isn’t downright flat either so that the adversaries could anticipate or capitalize on his predictability. The length is often somewhere in between, which allows him to turn the delivery by a bit whenever possible or keep it absolutely straight according to the demands of the situation. The positive aspect is that he has made it a tendency to do it repeatedly, over and again, the kind of consistency that appeals to this team management.

The major worrying factor though is his lack of wicket-taking ability. At best, he can be a defensive option who would notch scalps if the batsmen look to go after him when the run rate is steepening upwards. Until now, he has notched 12 wickets in 11 T20Is. It all depends on which angle the team is looking at him to contribute. If the captain wants him to solely focus of stunting the flow of runs during the first six overs, then Sundar will excel at it. However, he is yet not honed enough to be called in the middle stages of an innings to take a wicket if desperately required; something that a Chahal can do with excellence.

In addition to his skills with the ball, Sundar is extremely productive with the bat as well. But, even there, his batting has a niche of its known. He is not necessarily a power-hitter who can clear boundaries for fun. However, his timing of the shots is impeccable, something that he has improved over the years whilst opening the batting for his state team. He is a good driver of the ball, can play lofted shots very well and looks unperturbed against pacers. 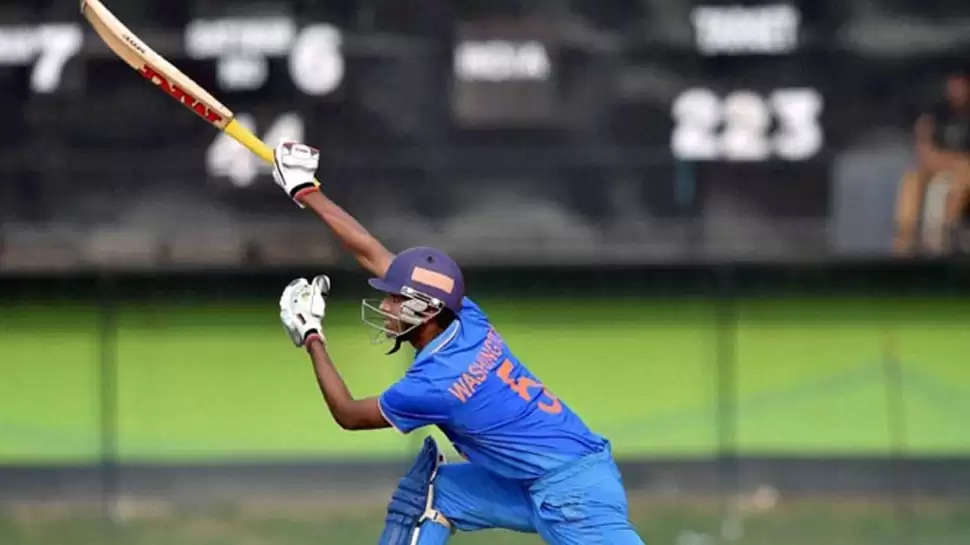 This makes him an ideal candidate to open the batting but given the bundle of talents that are available for the national team in that aspect, it is very difficult to imagine the off-spinner getting a chance over there to prove his worth even further. There is still a year or so to go before the WT20 commences in Australia. The tracks over there would suit Sundar in both his batting as well as bowling; as the bounce and pace of the pitch remains intact throughout the course of the game.

Washington Sundar’s eventual success in the next year and half in T20Is would rely massively upon how experimental or defined the team’s expectations would be from him. He has certain canny attributes to offer; only, if the men who take the decision are able to utilize them in a proper and comprehensive manner.