One minor incident at Pune could well define where South Africa have been going wrong this entire series. Kagiso Rabada and Quinton de Kock entered into an on-field spat, abusing each other even as Faf du Plessis separated them. The incident garnered widespread interest on social media as every other on-field fight would. Forget the […]
By Rohit Sankar Fri, 18 Oct 2019 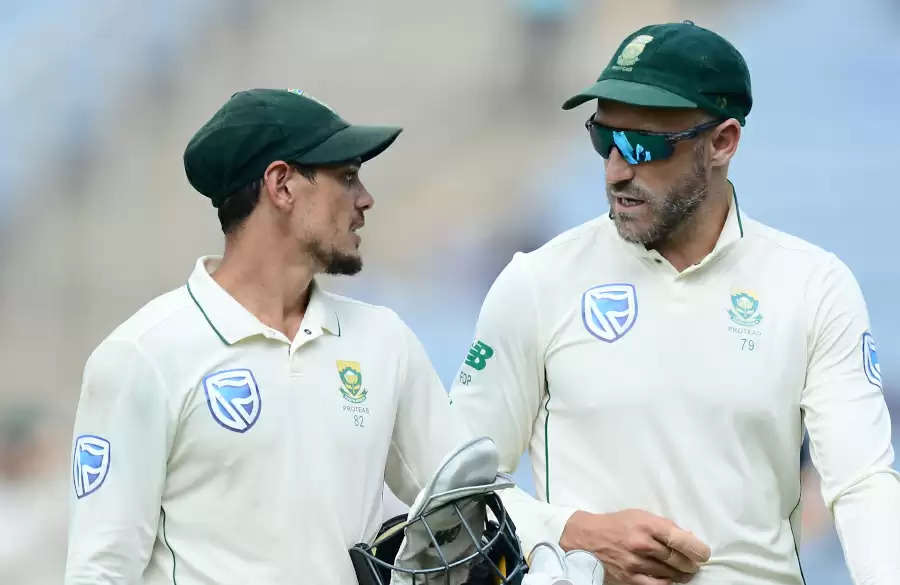 One minor incident at Pune could well define where South Africa have been going wrong this entire series. Kagiso Rabada and Quinton de Kock entered into an on-field spat, abusing each other even as Faf du Plessis separated them. The incident garnered widespread interest on social media as every other on-field fight would.

Forget the TRP value of this and look closely. You see the three pillars of this South African side in the midst of this chaotic scene. Du Plessis is the weary leader who is struggling to motivate his bunch of players and lift the spirit in the camp after every blow India land.

De Kock is a possible future leader, a solid middle-order batsman and a strong presence behind the wicket. Wicket-keepers have a role aside from squatting all day long in these conditions. They see things others in the field including the captain don’t get to see. Minor as it might be, it could be invaluable if used well.

Rabada is the leader of the bowling attack. Okay, well that tag should probably go to Vernon Philander but much of South Africa’s hopes rest on the shoulders of the lanky, searing, angry 24-year old pacer. Philander could lend calm to the storm but to brew the storm in that opposition camp, they need Rabada.

Yet, two matches into the series and each of them have had inconsistent impacts. De Kock has a stunning hundred at Vizag to show for but since then he has tallied just 36 runs in three innings.

Du Plessis has counter-attacked or stonewalled, neither for long enough periods of time, or neither effectively enough to avert the rushing avalanche that would swallow his team. His captaincy has been shoddy; his field placements and bowling changes questionable. 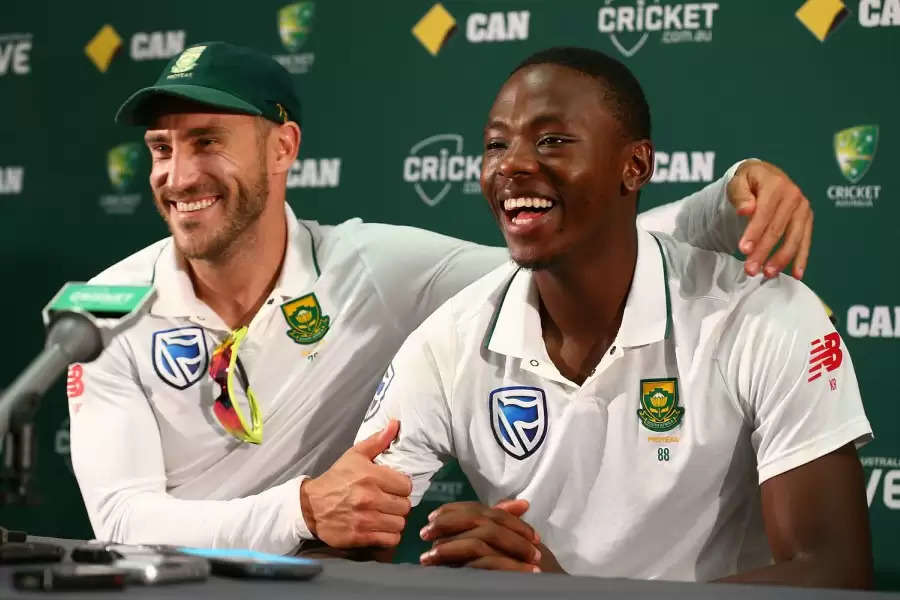 The ‘josh’ has gone missing in the South African camp

Rabada has been phenomenal in parts, unrelenting with his aggression at times, but success has eluded him. He has bowled his heart out but after the Pune Test, appears akin to a weathered 30-year old rather than a buzzing 24-year old wishing to steam back in over-after-over, spell-after-spell.

“We’ve been put under immense pressure. I don’t know if we can be put under more pressure than that.”

Rabada’s words after the Pune Test reflect as much about his own mindset as his team’s.

South Africa have answers staring in their face. They themselves talk about it in press conferences but somehow in the chaos they entangle themselves in and the harakiri that India manage to create on the field, they forget it. 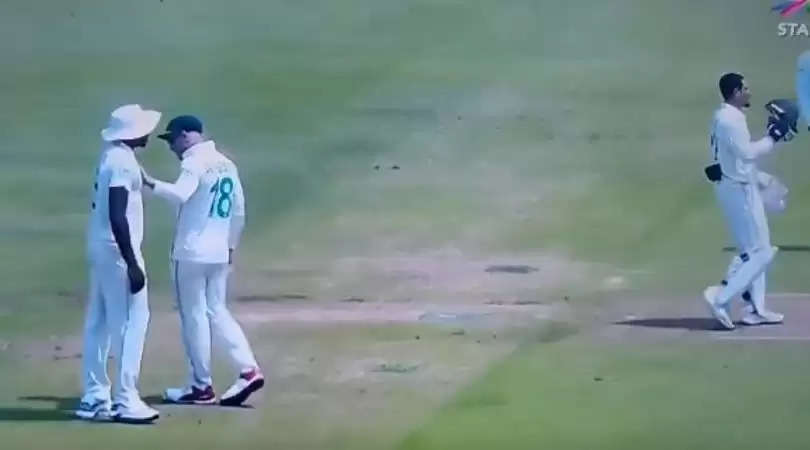 Here are a few statements from the South African camp during this series which reflect that they know exactly what is going wrong with them.

Rabada – “We didn’t really get the ball to reverse and that’s a major weapon of ours.”

Rabada – “Our team is fresh and young, so the best thing we can do is look at where we can improve and remember our strengths and build on them.”

Faf du Plessis – “He [Shami] is a guy that hits the stumps a lot. That’s something we want to make sure we are better at.”

Dean Elgar – “It’s also nice to have a guy like Faf at No. 5 because if you are three down, for instance, we can get ourselves into a building position.”

Faf du Plessis – “The reason why Temba is batting at 4 is because technically he is a very, very good player”

Four things stand out from these statements: reverse swing, age, batting order and the line to bowl.

South Africa know all of these have been counter-acting against their bid to win but little has been done to solve this. They haven’t generated reverse swing and haven’t hit the stumps as often as the Indian pacers. They have been beaten hands down in the pace department by their Indian counterparts. Despite having a considerably young crop of players, they have appeared ragged and tired. Their planning, exemplified by their shambolic batting order, has been all over the place.

The energy has drained in needless squabbles and indifferences between their three key players – du Plessis, who should be the rock, Rabada, who can cut through opponents like a pair of scissors, and the calm, easily flexible sheet of white paper they have in de Kock.

Instead of pulling their weight in one direction, they have been tugging in three different directions and cancelling out each other’s impact much like a game of rock, paper and scissors. 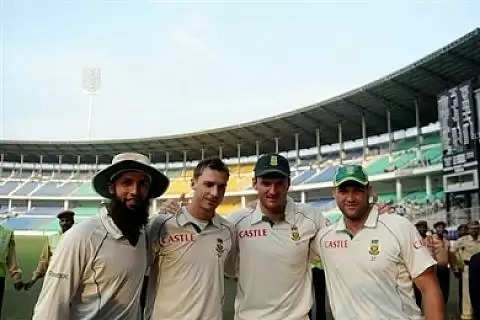 The pillars of the 2010 Nagpur Test win

Roll back to the reasonably successful India tour in 2010. Then, South Africa skipper Graeme Smith acted like the rock, Dale Steyn with 11 wickets in the series  – most by any bowler from either side – was bulldozing through India like another rock and yet another rock-like Hashim Amla was blocking India out with 490 runs in the series, 200 more than the next best batsman, a certain Sachin Tendulkar.

The difference then was that the three were all rocks; they punched in the same direction, hurting India in a collective manner. It’s the only way one can win in India – with multiple blows from different directions and departments. You could still end up landing just soft blows given the kind of team India have developed into at home. But this South African side hasn’t even been looking to punch, and that in essence underlines their issues this series.

Make no mistake, they aren’t the first team to feel dejected and lost on an Indian tour. They aren’t the first to complain about hotels, the heat or the pitch to move the spotlight away from the one thing that has mattered – their own inabilities. The bunch of travellers they once were, let’s not put it past them to jolt back to reality and save face at Ranchi. Transition or not, they have a group of winners and once they come to terms with the harsh reality, it’s all about punching slightly above their weight.